Master shoe-maker Votruba is the sheriff of a company of military veterans but at home he is very much under his wife's thumb. The poisonous tongue of his wife is the terror of the whole neighbourhood, not excluding the caretaker Mrs Piskáčková. Votruba's niece Anička is seeing Bedřich, the son of Mrs Piskáčková, however the latter intends to marry him off to a rich girl. Anička works in a women's lingerie factory which is often visited by Mr Roubíček who is very fond of Anička. One day he buys a large amount of lingerie on the condition that Anička brings the purchase to his flat. Anička has to obey. What is more, the landlady sees Anička going in to the Roubíček's house. Soon the whole house knows about it and Mrs Votrubová goes to see her. She arrives just in time to drive away the obtrusive Roubíček. She recognises in him the long wanted crook Krečman who had stolen all the property belonging to Anička's father. Roubíček fears that he will be found out so he offers Anička the house and some money besides. The landlady becomes reconciled with Mrs Votrubová and Bedřich can finally marry Anička. (According to promotional material issued at the time the film was made.)

In Vienna the film was presented as a "Viennese" story, in Prague as a "Prague" story. Shots of the veteran´s march across Charles Bridge was added for the Czech version. 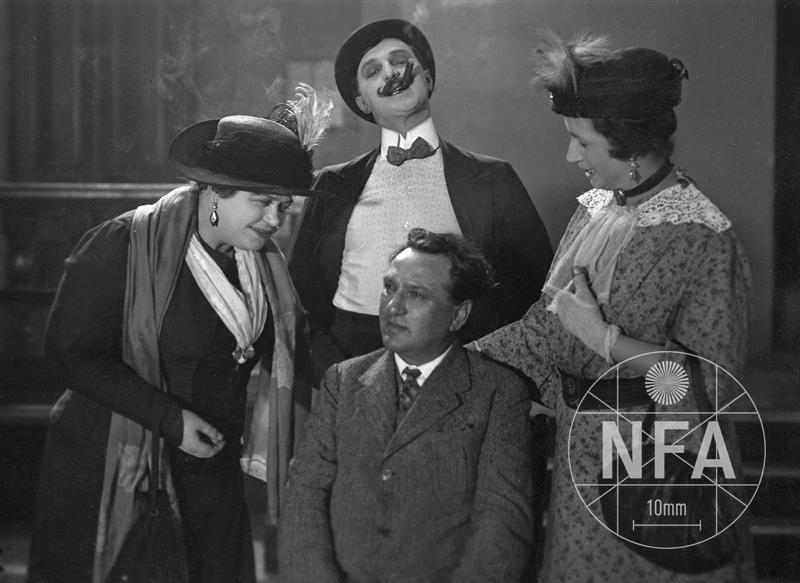 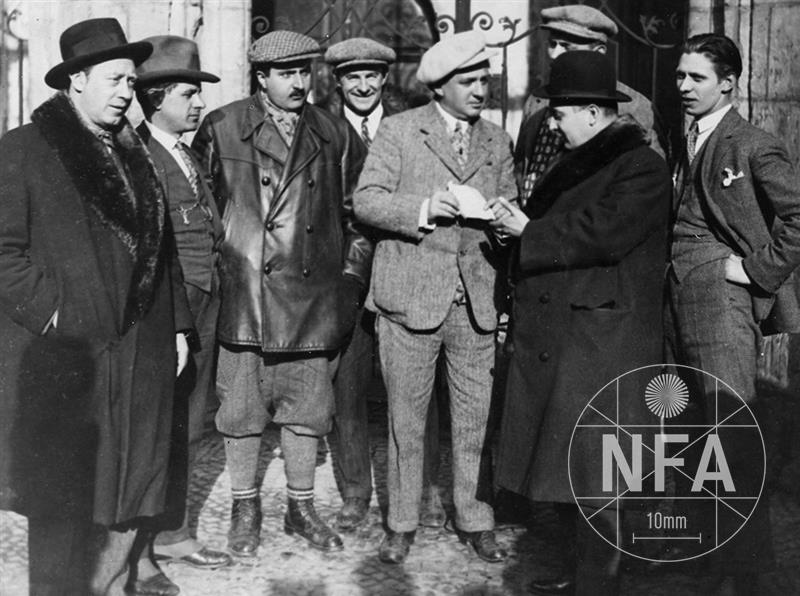 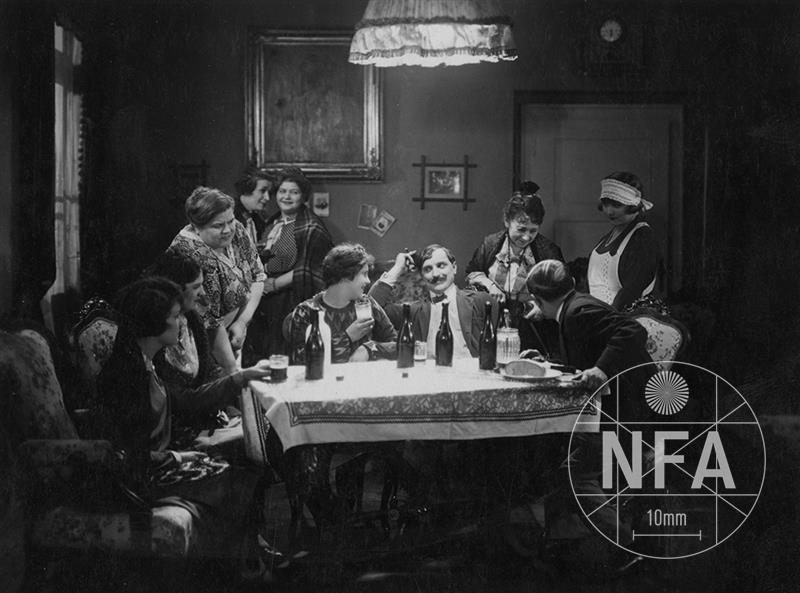 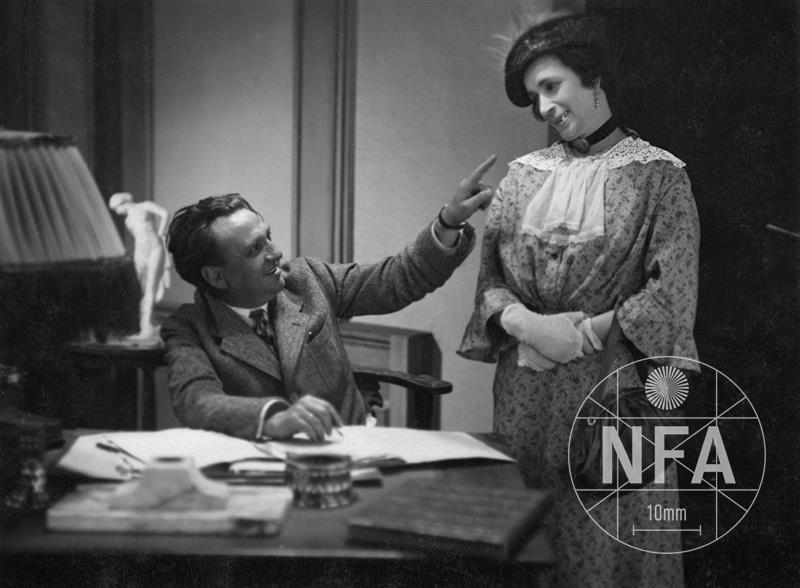