Hana Klimešová is happy in her relationship with her dear medical student, Karel Malý. Karel's farewell letter to her therefore comes as a great blow. Hana finds herself in a hopeless situation since she is expecting Karel's child. She decides to leave her parent's home and bring up the child in the country. Little Karlík prospers and brings much joy to his mother. When he is playing by the river one day, his little boat is carried off by the current. Hana searches in vain for her little boy. Karlík meanwhile finds himself in the family of a coarse drunkard from where he manages to escape to the circus. There he lives as the ward of a kind, old clown while his mother, tortured by grief, seeks a last refuge in the beckoning current of the river. Her life is saved, however, and now, five years on, she meets Karel again, who has become a doctor. Hana finds it within her self to forgive him and their happiness is complete when together they find little Karlík. The old clown sings the song in which he remembers his "fine old mother with her golden heart...". (According to promotional material issued at the time the film was made)

The film materials are believed lost. According to the film yearbook issued at the time film was made, the length of the film was 1505,0 m. 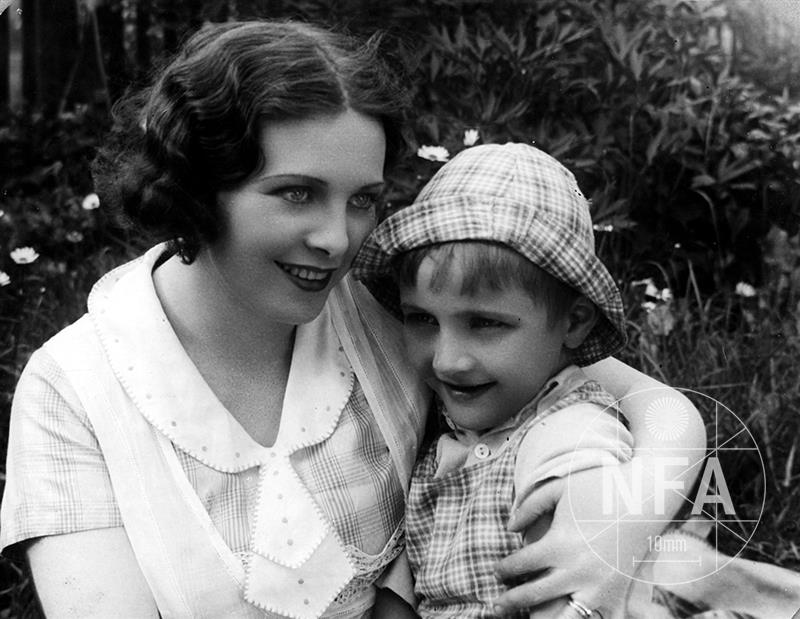 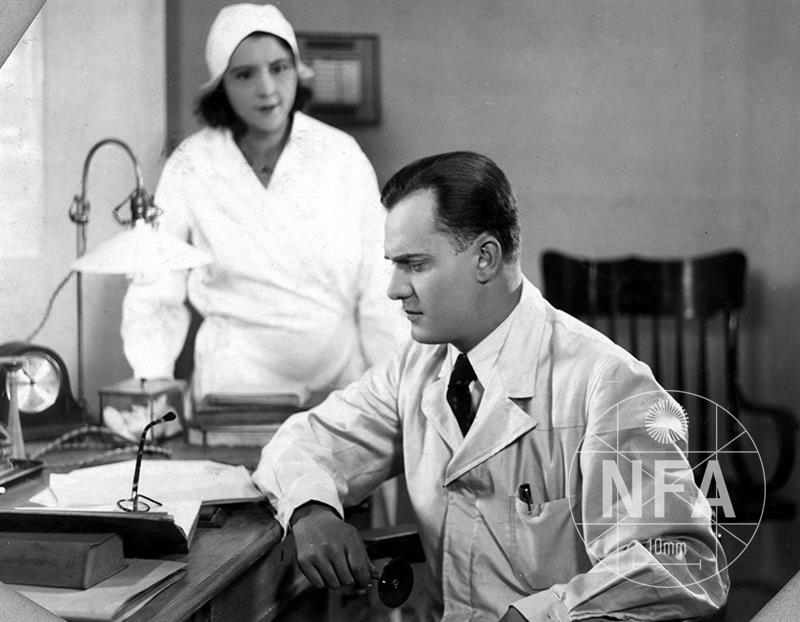 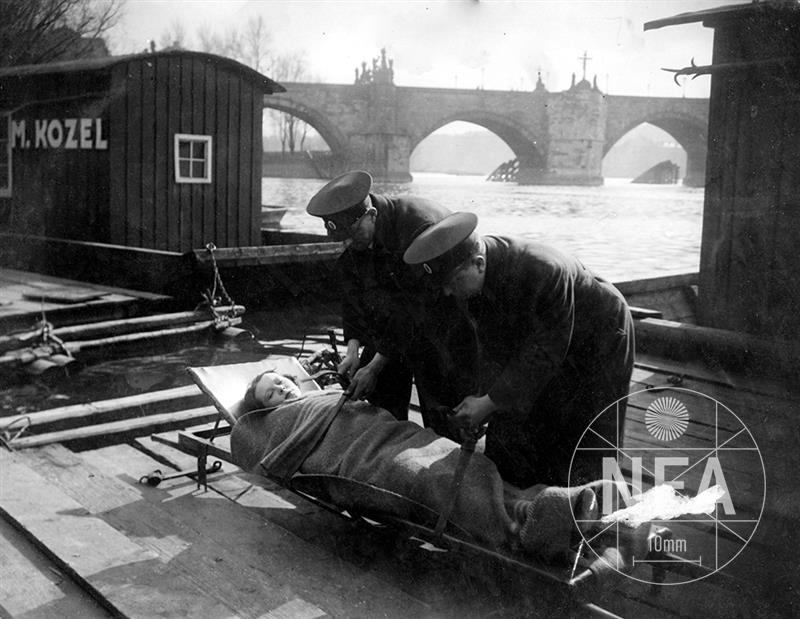