College student Karel Hlubina invites his friend Dochvilný and four fellow students to his father's mill. Karel's sister Lída attracted Dochvilný, but the girl is in love with the self-confident chief of a road construction site. Dochvilný is jealous. He even spies on Lída and discovers that she has spent the night with this man. Even Karel hears about it when in the morning he finds the humiliated and weeping Dochvilný on the stairs to the house. After several days Lída realizes that she has become only further quarry for the thoughtless and superficial dolt. In desperation she wants to drown herself, but Dochvilný finds her and takes her home. In the company of the young people and the attentive Dochvilný, Lída refinds her lost mental equilibrium. At a fairground dance Dochvilný knocks the aggressive seducer to the ground and the whole group of young and contented people, including Lída, return to the mill.

The première outside Prague was held already on the 22nd of November 1935 in Brno. 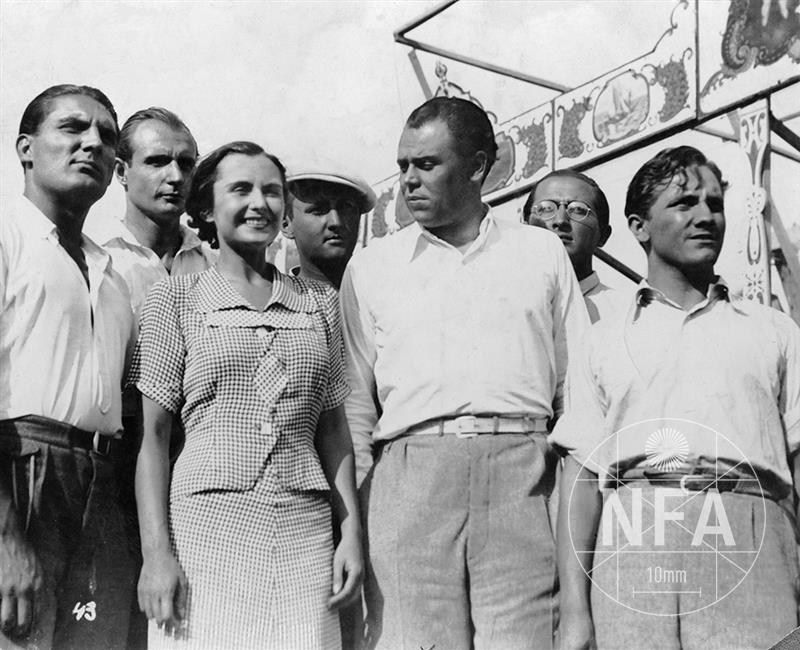 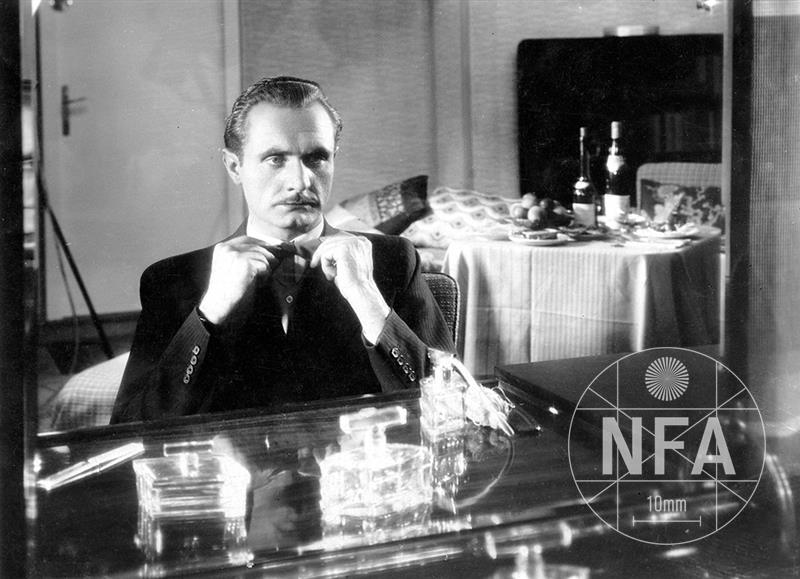