The enemy agents are caught after a car pursuit near an army training camp in the Šumava Mountains. Only the agent Krejza manages to escape. The army choir is performing in Tichotice at a celebration of the cooperative quota accomplishment. There is a dancing party after that, at which the two friends, Lance-corporal Milan and Sergeant Karel, both fall for the same girl. Helena Bušková is from Prague, and she is in Tichotice on a holiday to convalesce. The good-looking young woman prefers Milan and he falls in love with her. He leaves the camp each night, despite the curfew and visits Helena. He considers Karel's warning about the girl's secret intentions to be a sign of jealousy. Krejza finds Helena and she hides him in the attic of her small house. Helena confides to Milan that her blackmailed father can only be saved by getting the secret code plates which he, being a copy clerk, could obtain for her. Milan confides in Karel on his return and they prepare a trap together with the others. On his next visit to Helena he starts a fight with Krejza, and the woman tries to kill him. The soldiers break into the room and arrest Krejza and Helena, who is actually the agent Irena Vágnerová. 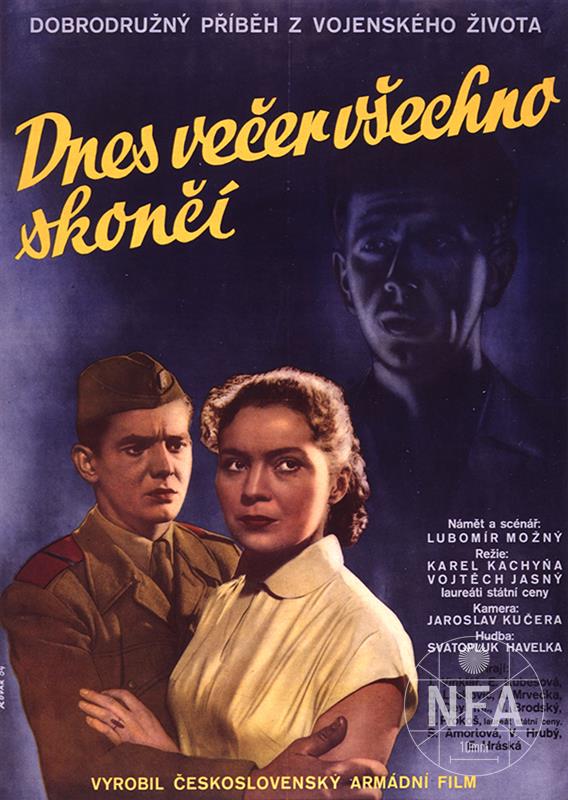 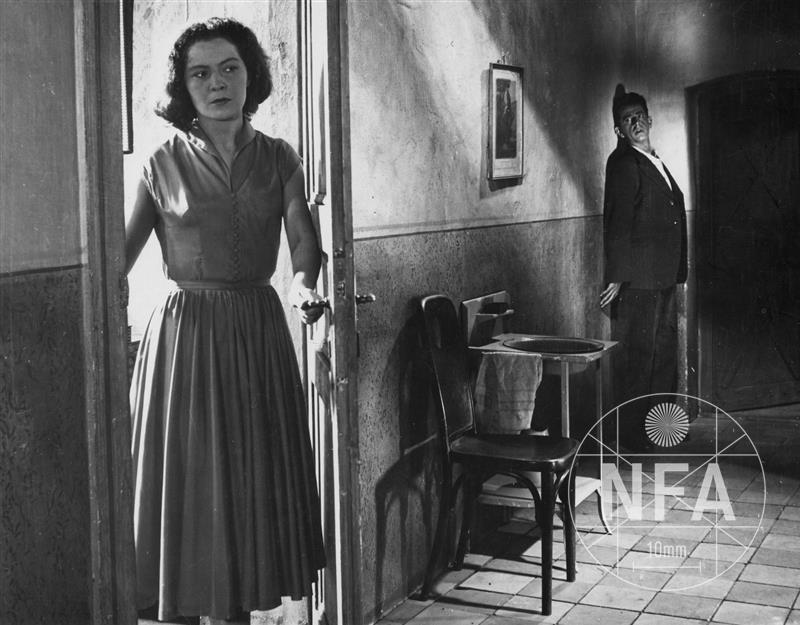 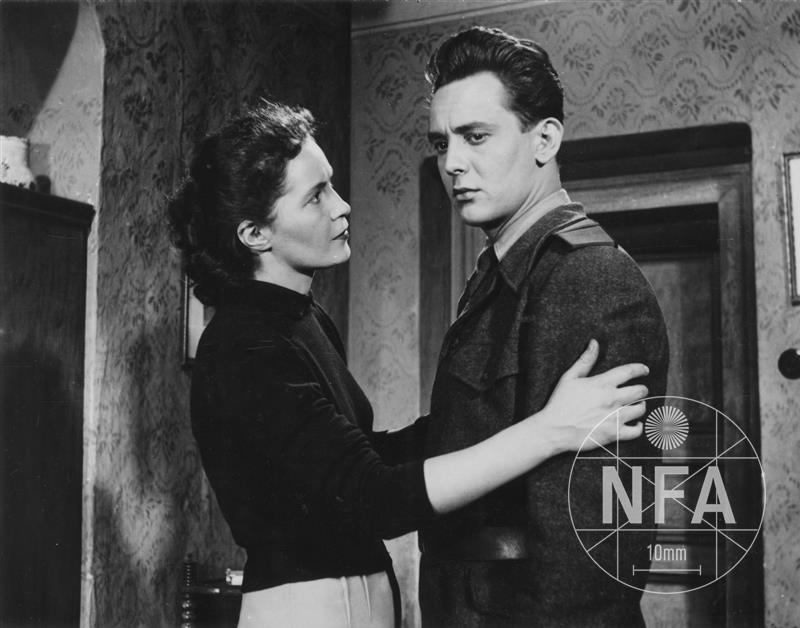 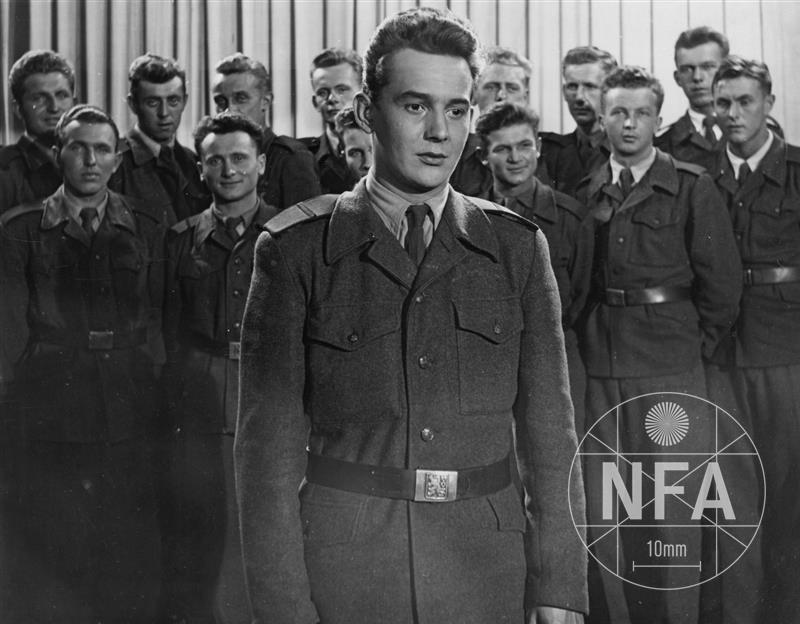