The Socialist Youth Choir is going to a festival in Warsaw. For the newly wedded Jílek couple, songwriter Václav and singer Věra, this is going to be a wedding trip. In the last moment, secretary of the festival committee, Kukla, arrives on the platform and cancels Václav's participation in the festival. He appoints the songwriter Strnad instead, getting him onto the train against his will. Věra, who wants to stay in Prague, is persuaded by her colleagues to go. The reason for Jílek's withdrawal is a certain sign of discontent with his songs, expressed by someone 'from a high position' somewhere once in front of Mihule, president of the festival committee. Strnad's wife is unhappy because her husband was supposed to have an urgent gall-bladder operation. The phone-calls amongst the officials result in blocking the publication of Jílek's song lyrics. Strnad returns home after having a gall-bladder attack. Jílek is supposed to fly to Warsaw but is called off again. Then a positive review of his lyrics is broadcast on the radio and published in the Rudé právo newspaper, and the situation changes. The book is published after all, and Václav can finally go. At the railway station, he is meeting the ensemble which is already on its way back. 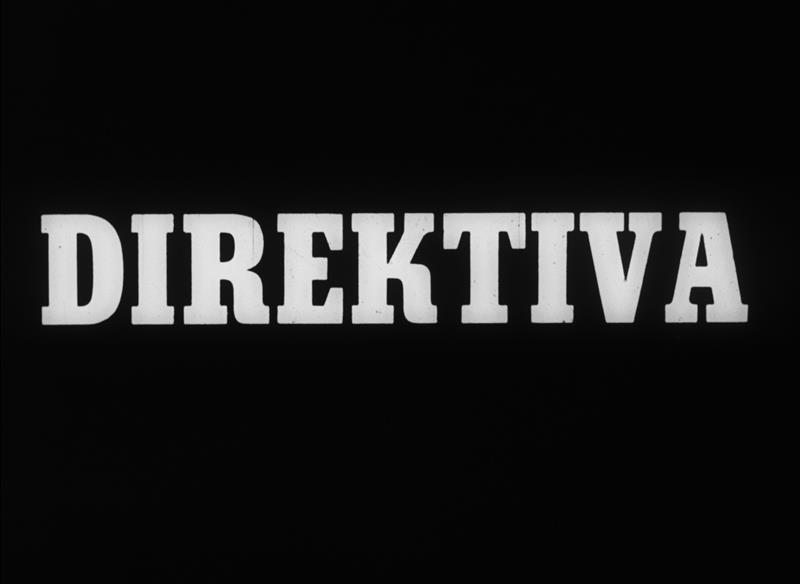 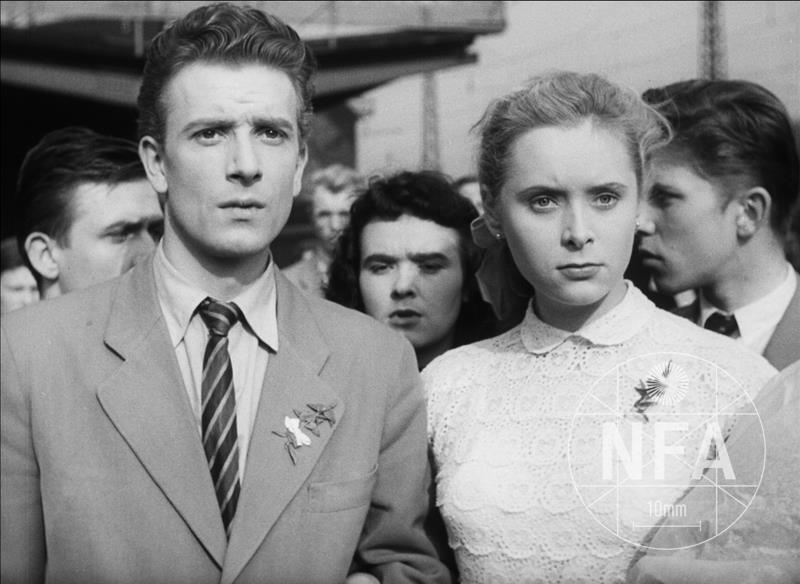 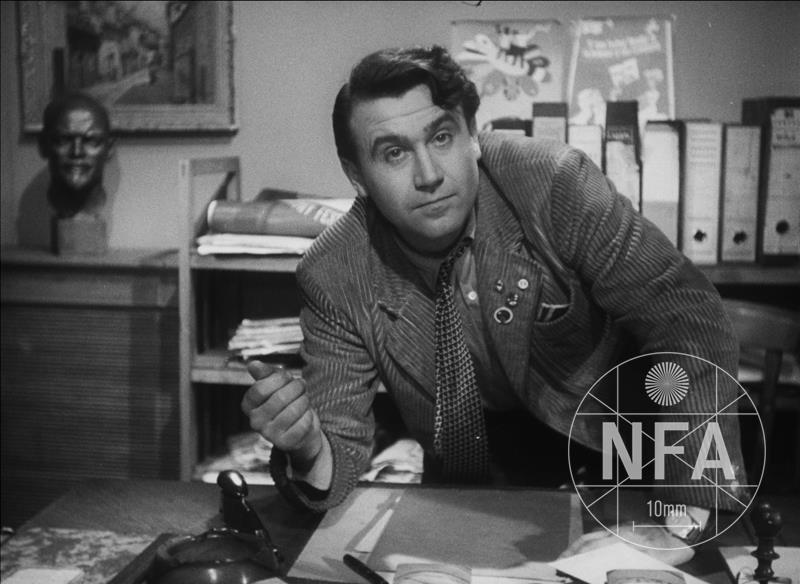 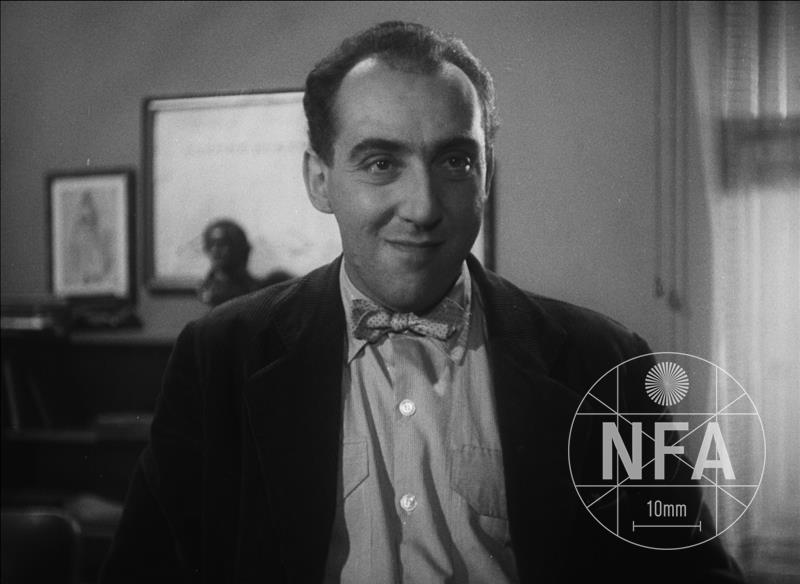 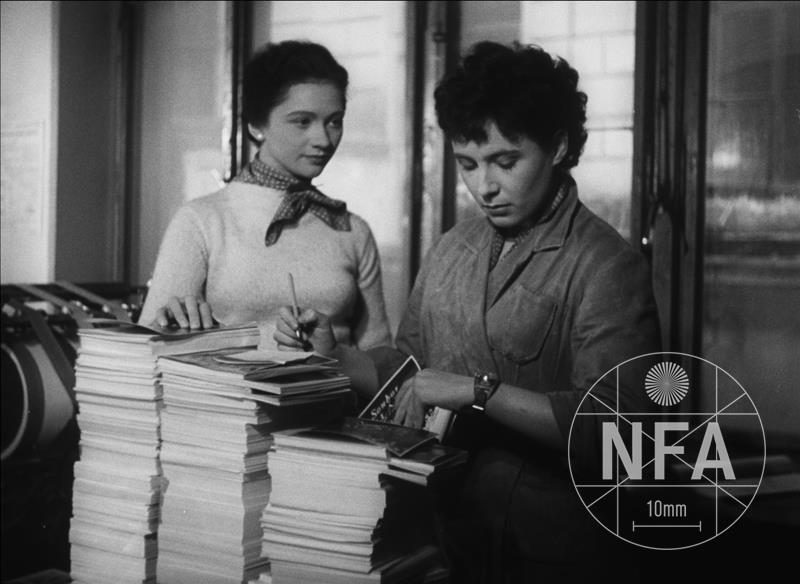 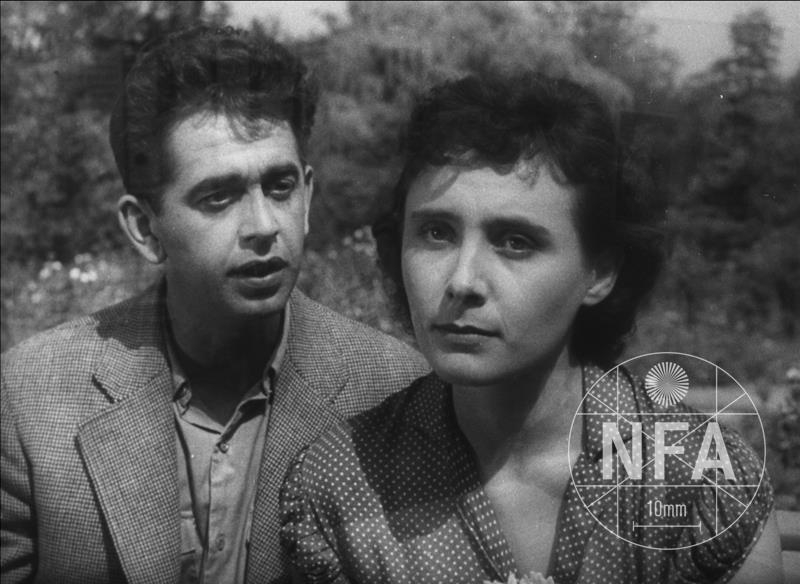