It is the most difficult period of the German occupation of Czechoslovakia. After the assassination of Acting Reich Protector of Bohemia and Moravia Heydrich the public address system continually announces the names of people who have been arrested for "approving" this action. Three laughing students attract the attention of an informer who overhears a joke about the hard-working German nation who ploughed the whole of Europe with one ox. The informer immediately tells the Gestapo about the student who told the joke and Vašek, one of the students, is arrested. His two friends inform his father. The downtrodden and cautious clerk, Mr Babánek, decides to go to the Gestapo headquarters to intercede for his son. There, standing before them in humiliation, he apologizes for his son's foolishness and begs for tolerance. A few days later he receives an official document - the invoice for his son's execution and cremation. Babánek's fear turns to hatred and a desire for revenge. He begins visiting fairs and practises at the shooting galleries. The former Sergeant Mrázek also teaches him how to shoot. A revolution breaks out in Prague in the spring of 1945. When weapons are being handed out everyone shoves the inconspicuous old man out of the way. Babánek gets his opportunity when he finds himself in a street where an SS man is firing with a machine gun. He takes a gun off a wounded man, he aims carefully and, with a single shot, he silences the German machine gunner. The lone old man then walks away with the gun on his shoulders. 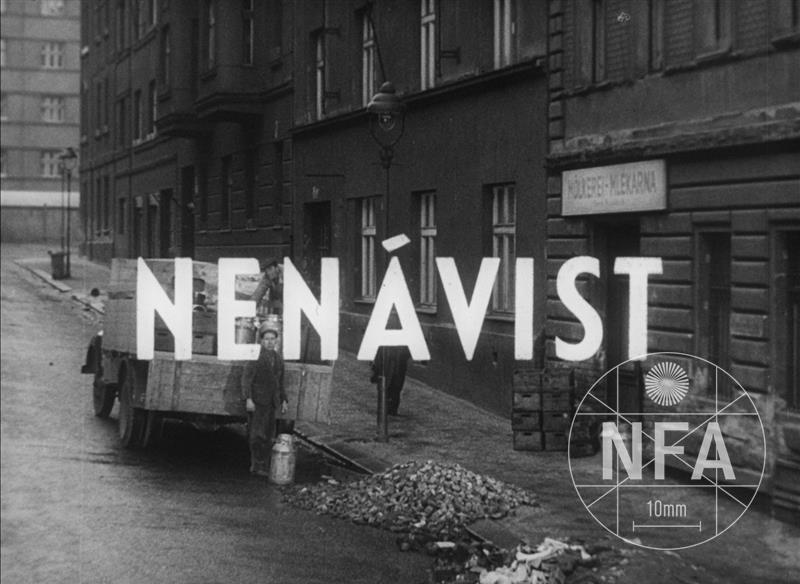 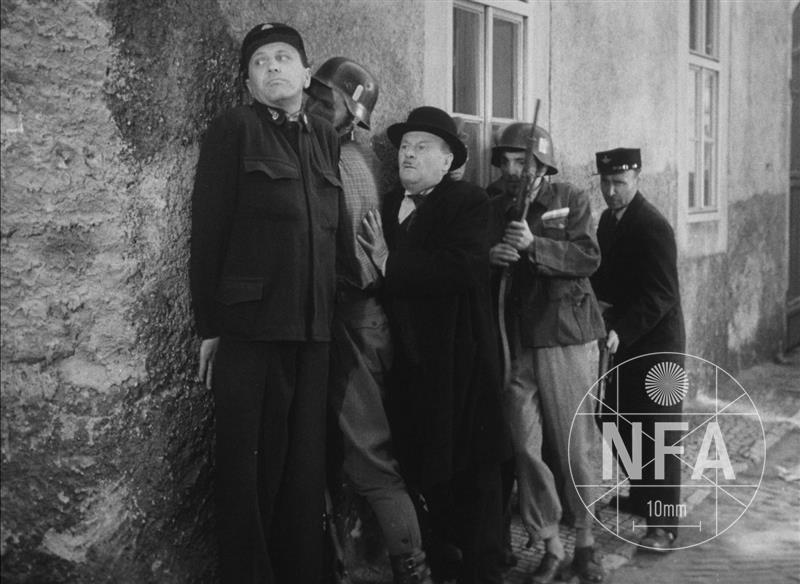 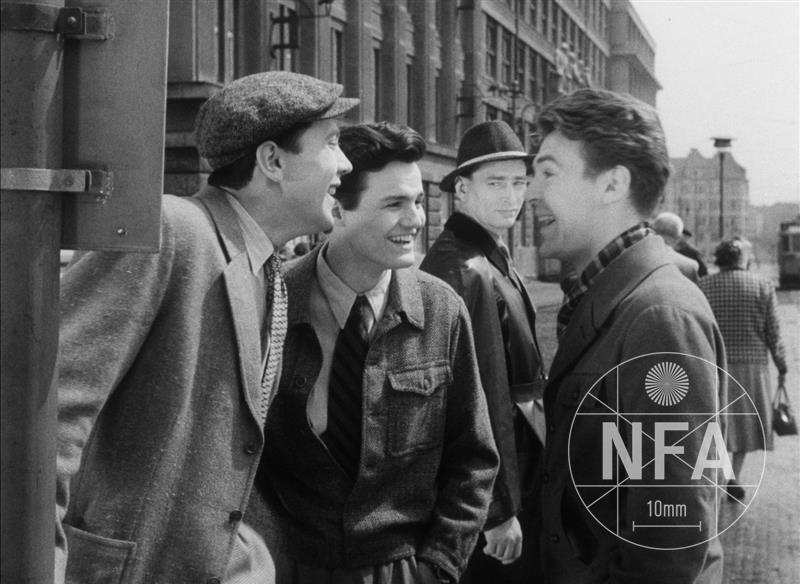 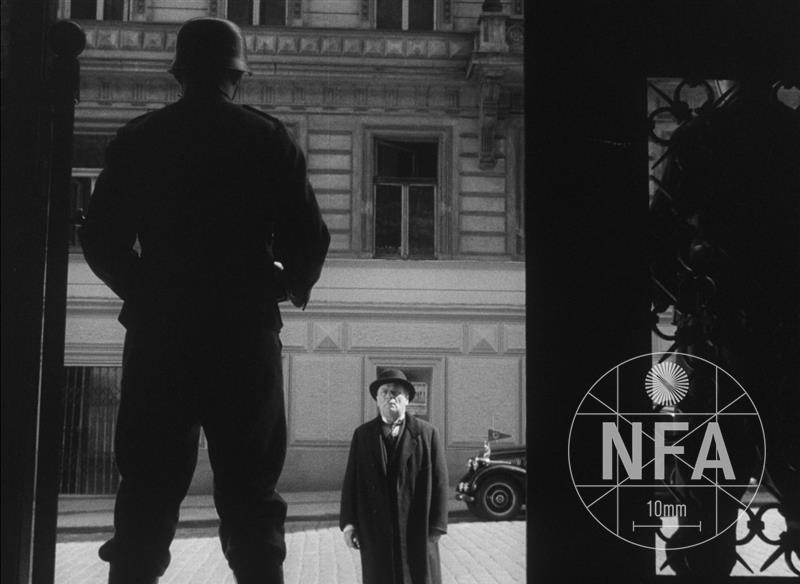 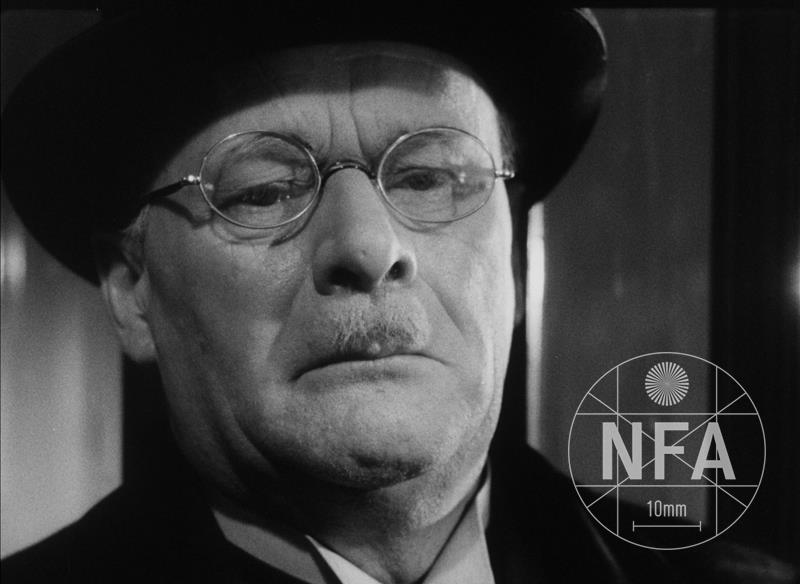