It is the year 1914 and Prague prepares for the arrival of Archduke Ferdinand. The police thus remove all politically unreliable citizens, the famous writer Jaroslav Hašek among them. He is placed into a psychiatric asylum. This, however, does not stop Hašek from making provocations. In consequence, he is sent to the drill square and subsequently to the battle front, where the military leadership cannot entrust him with anything but cows. As soon as Hašek meets some Russian soldiers he surrenders, but the Russians are not interested in more fighting either and want to be captured by the Austrians. The Czech writer grants their wishes and is promoted for his act. One day, he manages to desert with his soldiers to the Russian army. First, they find themselves in a P.O.W. camp and later become part of the Czechoslovak legion. As soon as the Russian October revolution breaks out, Hašek and Josef Strašlipka (the latter being the model of the good soldier Josef Švejk) join the Reds. Hašek is appointed commander of the city of Bugulma, where he meets his future wife, Šura. He maintains order in the town and also founds the first red division consisting of Czech and Slovak refugees. Upon his return home with Šura, he, however, faces great disappointment, finding himself prone to police surveillance again, and thus abandoning his dear friend Strašlipka in order to spare him of any possible complications in the future. 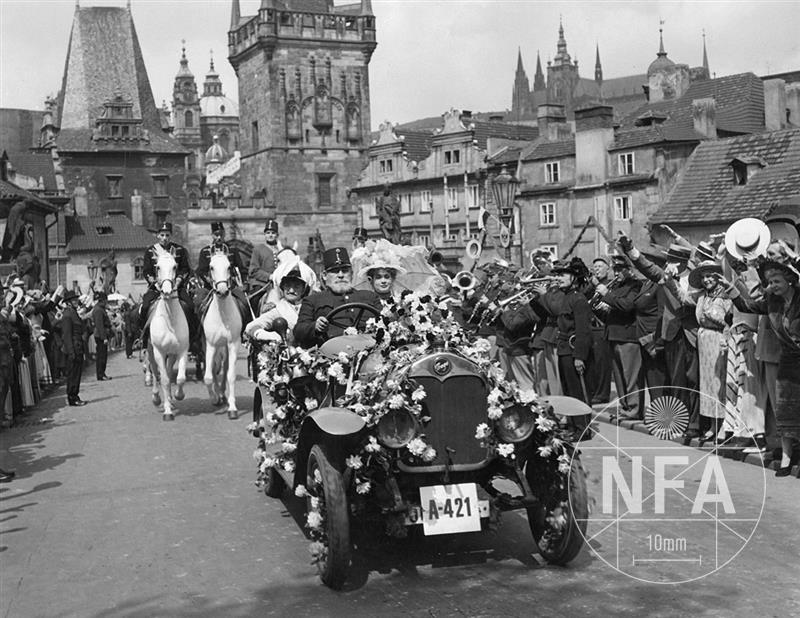 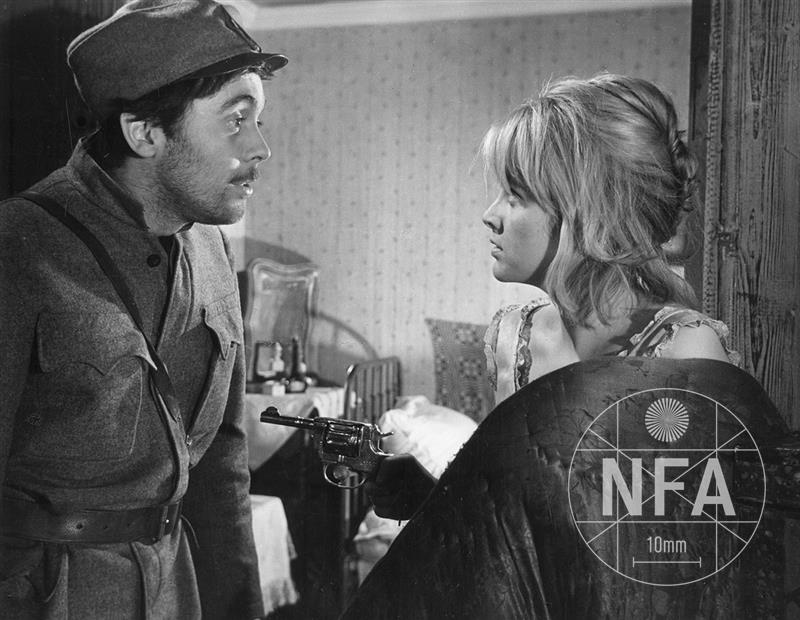 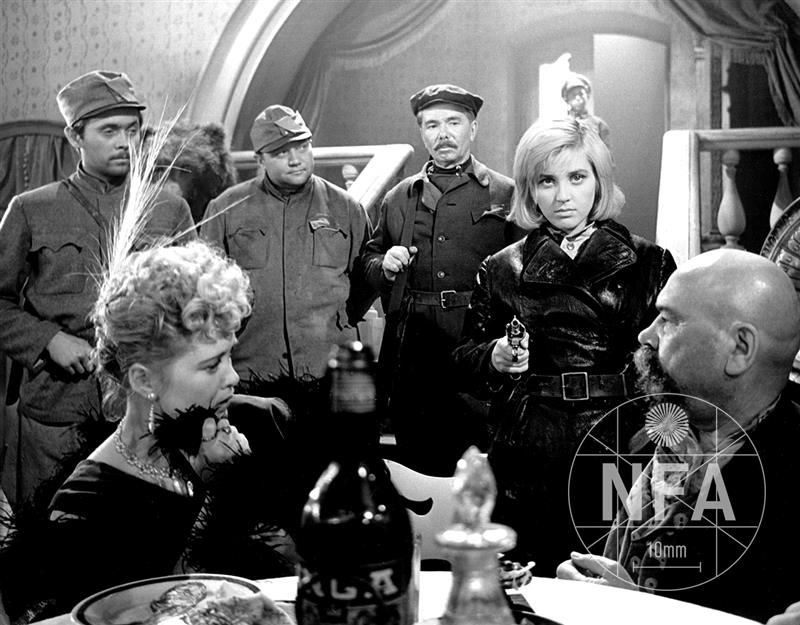 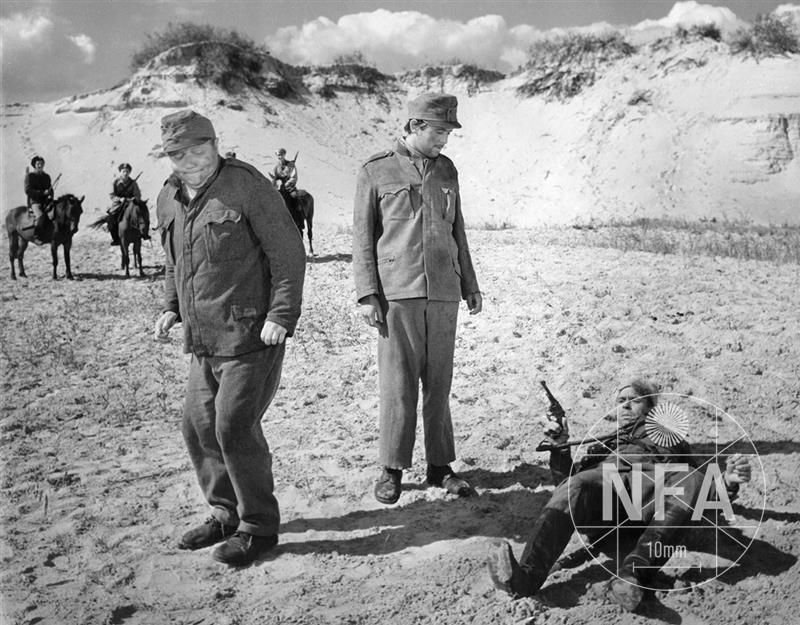