Pavel loves nature and animals. He wanders around woods, catching birds and small animals and putting them into cages at home. Sometimes he leaves home to observe an old gamekeeper, while at school he thinks about nothing but his hobby. Both his parents and his teacher are therefore unsatisfied with him - mother even wants to throw away all his cages. Pavel feels unhappy and thinks that nobody understands him. He again runs off to the woods with his sadness and watches a beautiful roe. He wants to tame her and thus to prove to everybody that there is nothing wrong about his love for animals. In the evening, he secretly borrows his father's gun and sets off to a small pool in the forest. The roe appears in the gun's range-finder. The upset Pavel pulls the trigger and the animal falls down to the ground, dead. The grief-stricken Pavel confesses what he has done and begs for forgiveness. With the help of his friend Hanka, he then carries all his cages up a hill and sets all the captured animals free. 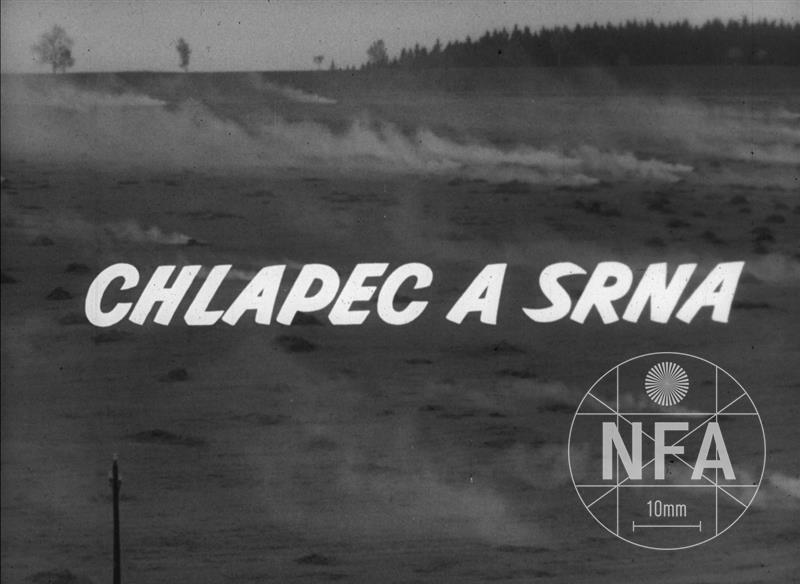 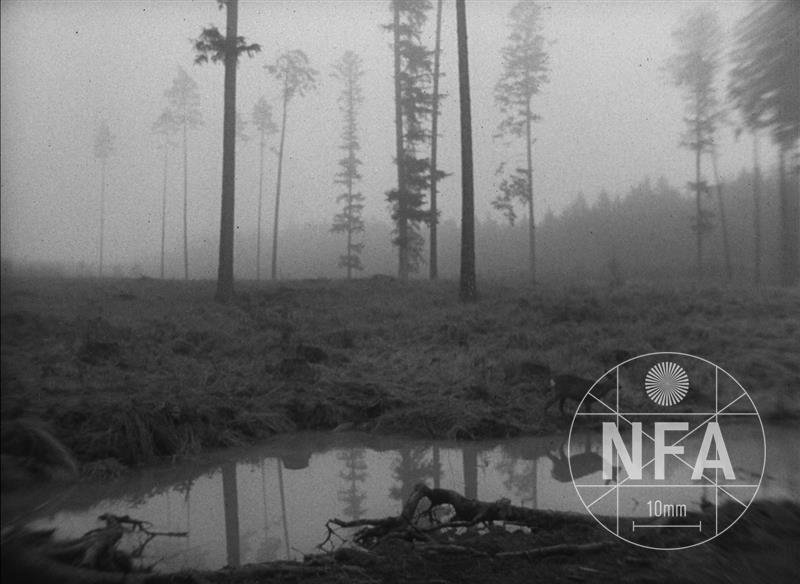 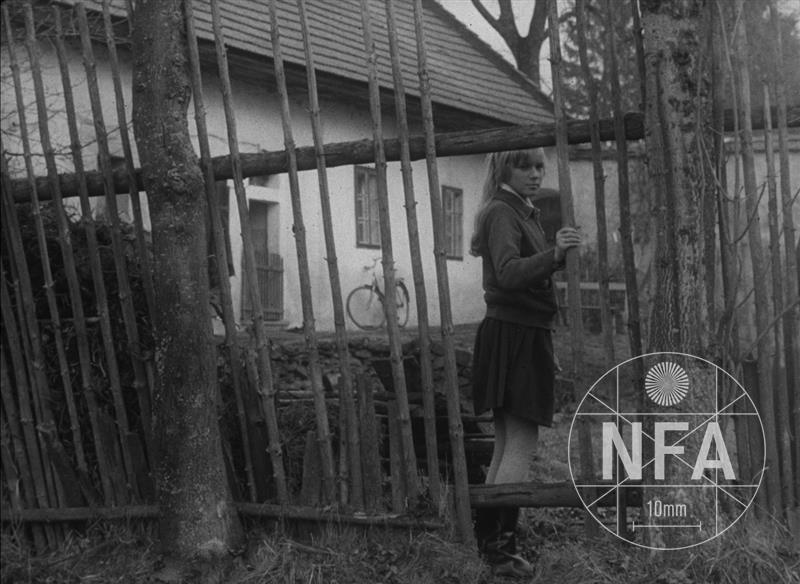 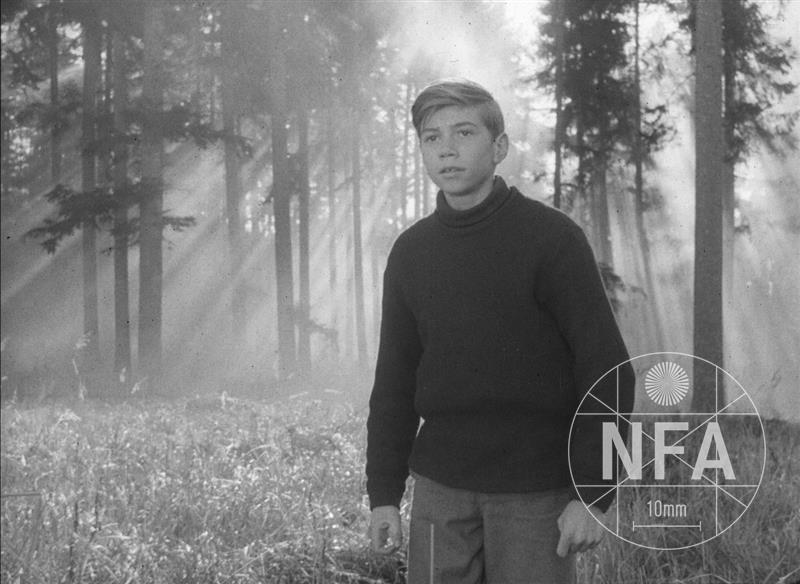 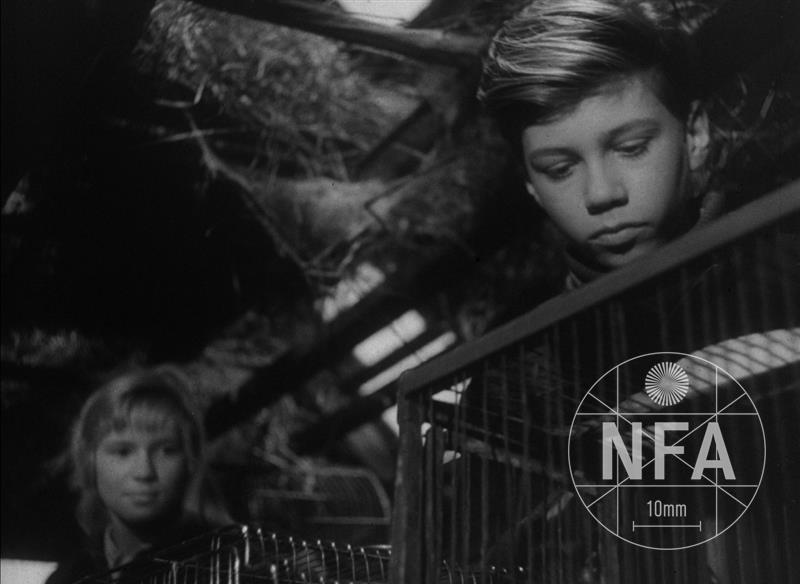 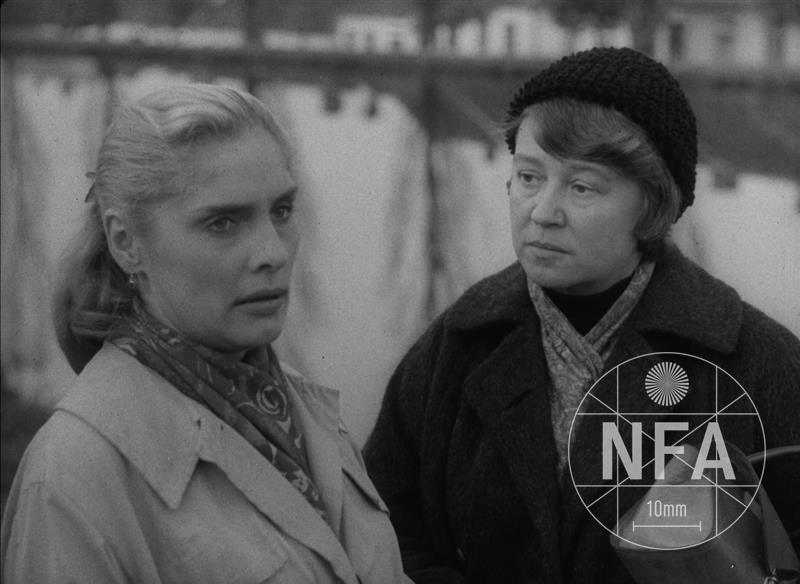 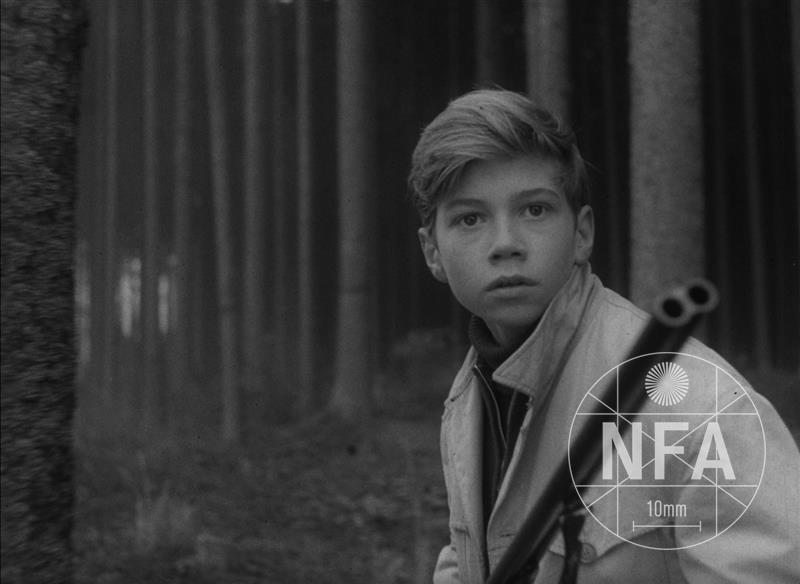 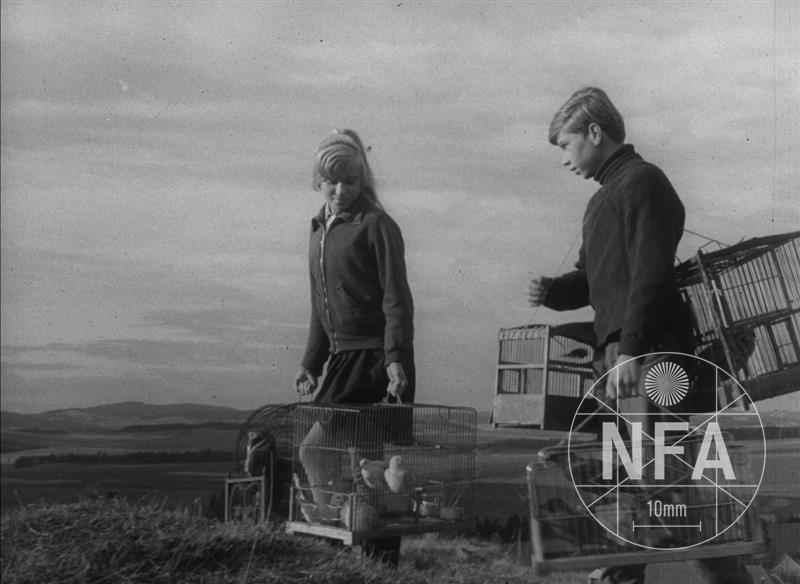