After the end of the Second World War, the fighting continued in some parts of the world, as colonized countries struggled for independence. In the setting for this film, Indonesian soldiers have already won freedom for the island of Java, but on Kalimantan, called Borneo by the colonizers, Dutch soldiers remain. One day they bombard a village and only the Indonesian Captain Bitah survives. Under dramatic circumstances, he manages to reach Java on a raft. There, he establishes a small partisan unit dropped from an airplane over the Kalimantan jungle. During the descent, one of the paratroopers is severely injured and another one, the telegraphist Sarto, loses the transmitter in the moorland. Dutch soldiers find the parachute and begin to pursue the partisans. Several of Bitah's men died, but men from the villages gradually join the unit. Sarto and the soldier Siput disguise themselves as fishermen and creep into the residence of a Dutch colonel. The Indonesian servant Nathan takes Sarto to a transmitter, and Sarto manages to transmit the information concerning the place where the support and weapons are to be dropped off. Right afterwards, Sarto is shot dead by Dutch guards. The next morning, Siput and Nathan are put before an execution squad. But before they die, they can hear the Indonesian airplanes bringing help from Java to Bitah and his men. 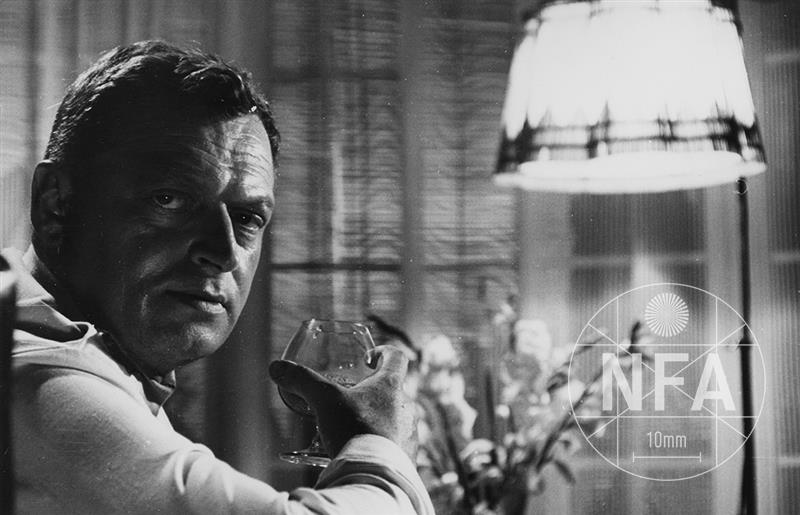 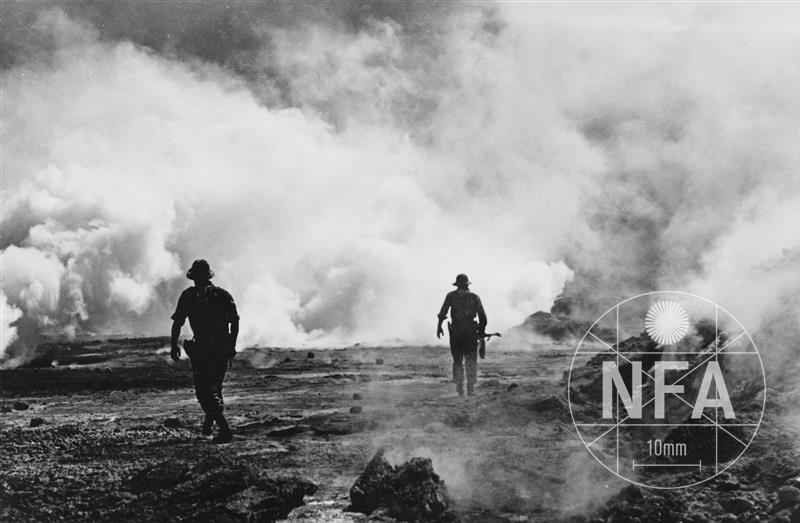 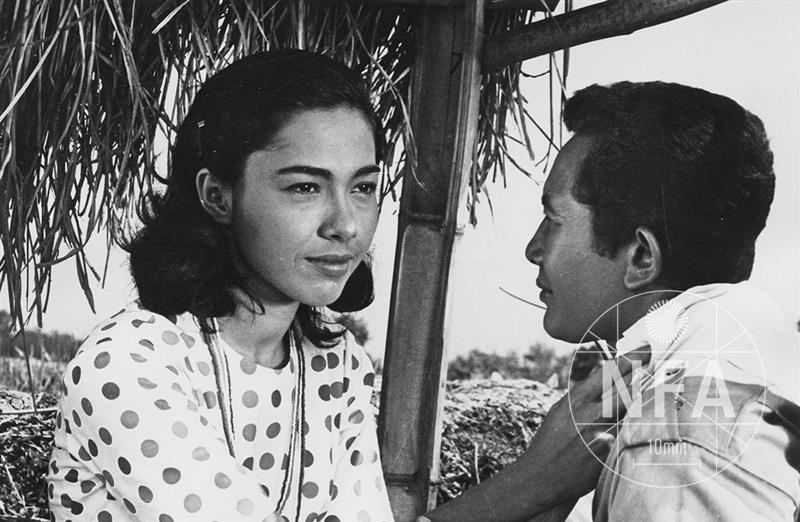 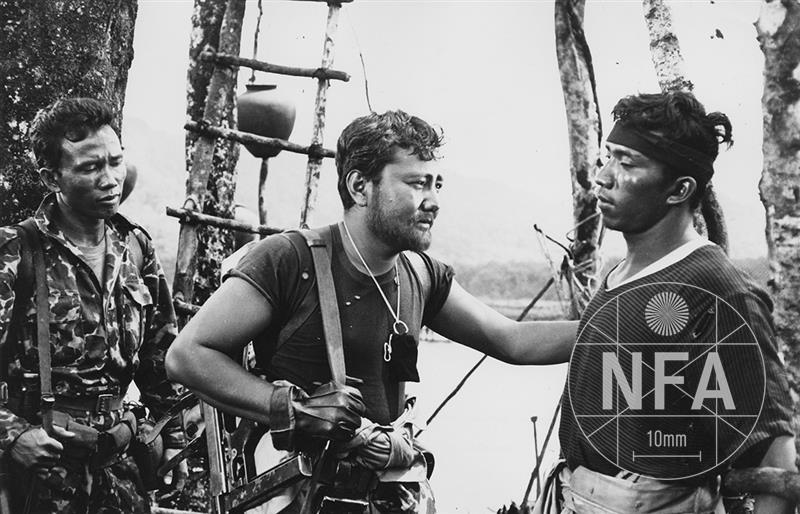