If Only They Ain’t Had Them Bands, Talent Competition

In 1963, Miloš Forman directed two musically-themed short films, jointly presented in cinemas under the title Konkurs (Talent Competition). The short film Kdyby ty muziky nebyly (If Only They Ain’t Had Them Bands) tells the story of two brass bands. Konkurs offers varied musical styles, but primarily focuses on the (then progressive) big beat and jazz genres. The core focus of this documentary-style tale is an audition of female singers, organised in Prague’s popular Semafor theatre. Forman takes dozens of performances of varying quality and weaves them into his first social mosaic. Into that, he adds a fictional tale of two young women – the excessively ambitious pedicurist (Markéta Krotká) and the able but highly strung singer of an amateur chorus. The latter is played by Forman’s future wife Věra Křesadlová – unlike her onscreen character, Křesadlová’s performance proved to be a winning one, securing her a place in the real-life Semafor. Many Semafor celebrities also appear in front of the camera, including Jiří Suchý, Jiří Šlitr, Hana Hegerová, and Forman’s future Černý Petr (Black Peter, 1963), the non-actor Ladislav Jakim.

The second story, Talent Competition, was shot on 16mm film in the authentic interior od the Semafor Theatre. 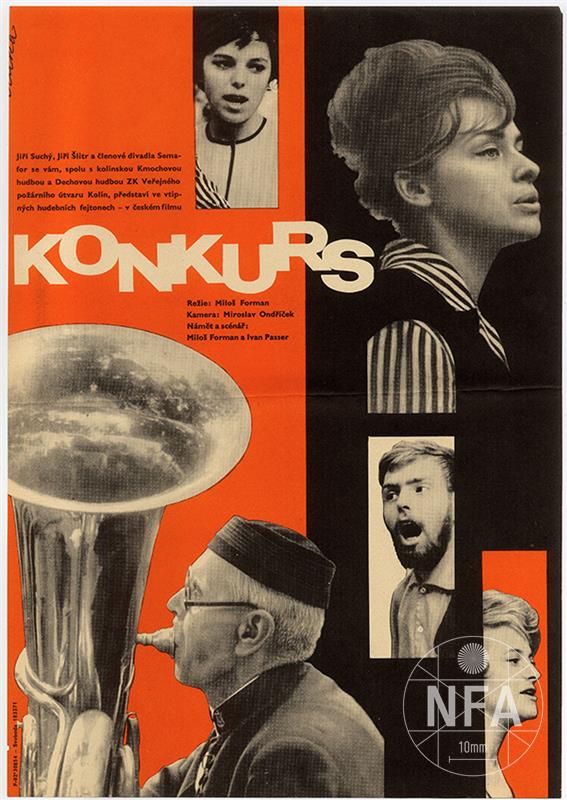 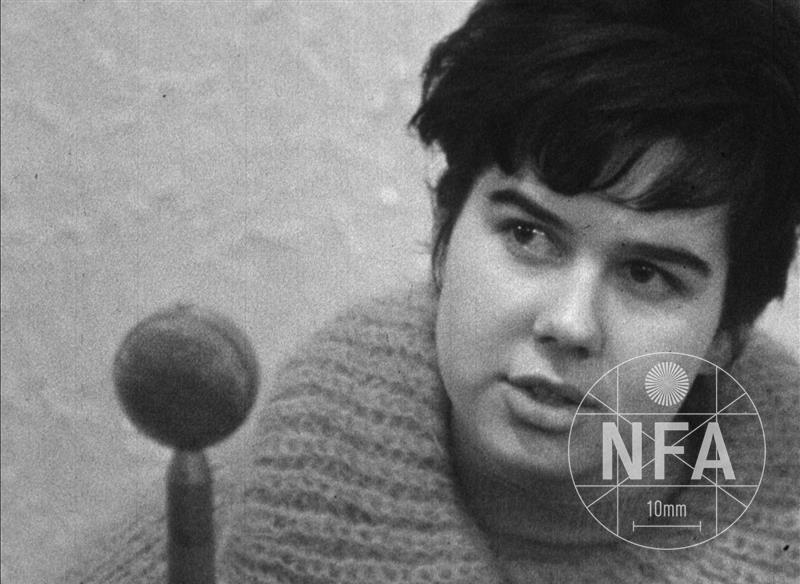 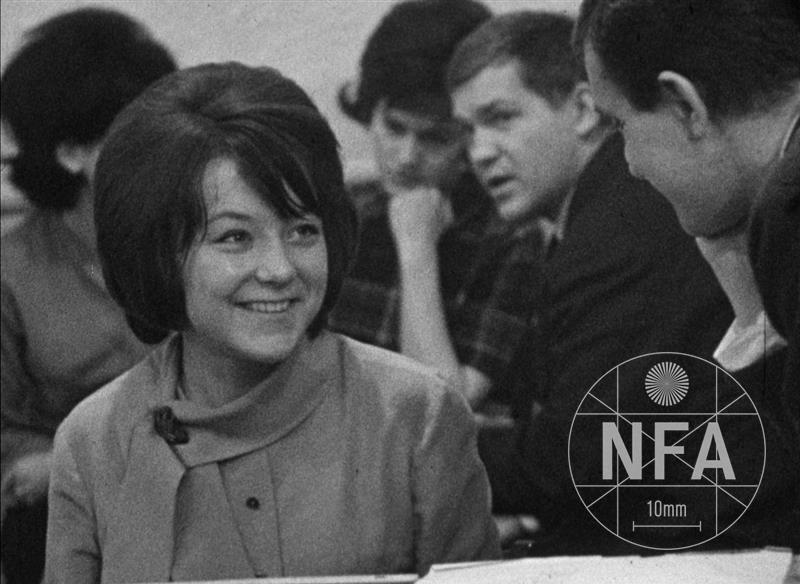 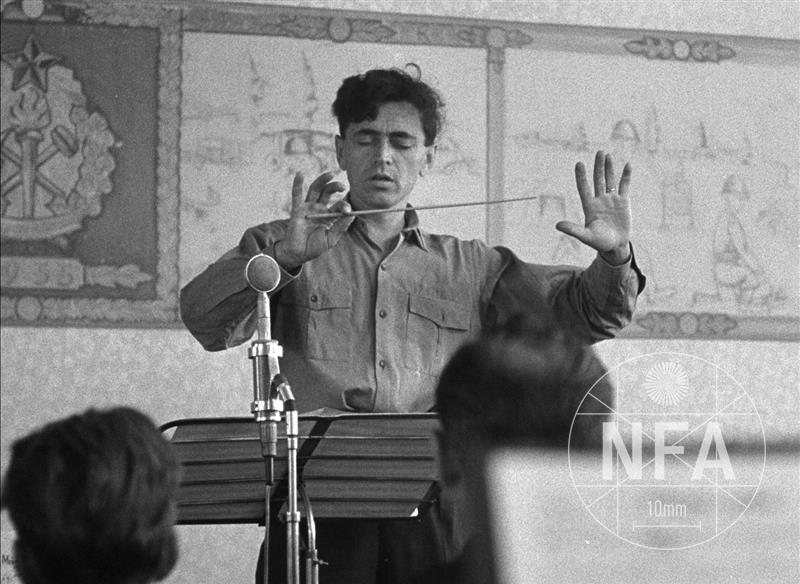 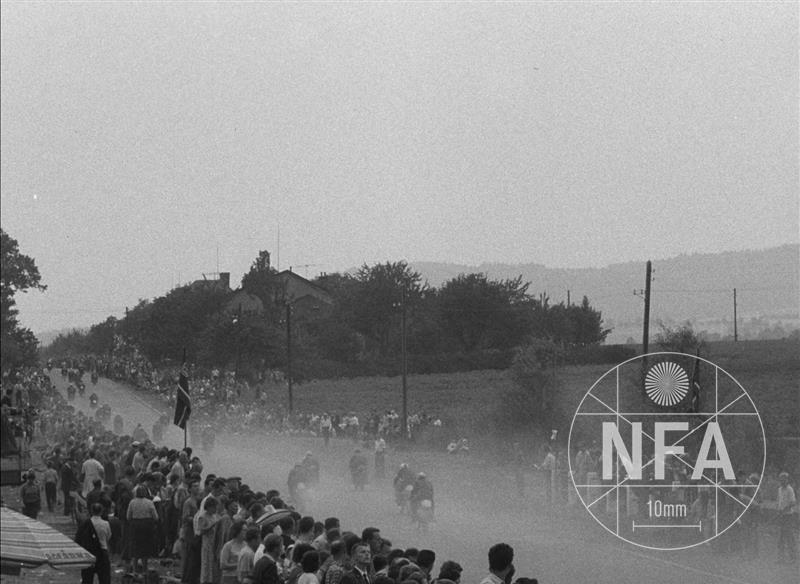 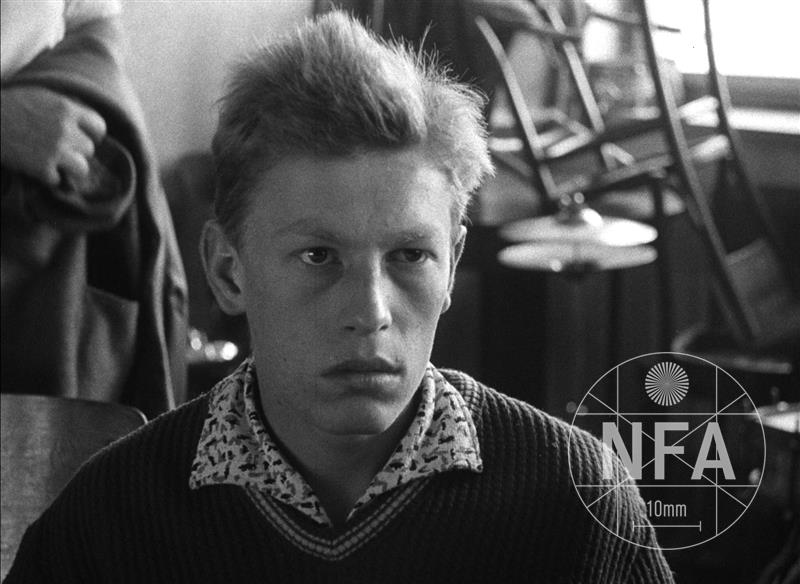