Czechoslovak counter-intelligence has for a while been detecting coded numerical messages using the password "Daniela". When the message is decoded it proves to have come from an unidentified agent requesting information about new weapons tests. The armaments factory employs several hundred people, each one of whom could be the spy. The authorities begin meticulous and rigorous surveillance of all the factory workers and visitors. One day, on the border with the German Democratic Republic, a man is found dead after trying to enter Czechoslovakia illegally. The fingerprint data matching and further investigation reveal his identity and his link to the "Daniela" case. The evidence leads to Berlin and then back to Prague and Ústí nad Labem. The police progressively identify further people helping the foreign espionage ring. They lure the German spy into Czechoslovakia. He is closely followed by the Czechoslovak counter-espionage team and leads them to a whole network of spies. He is caught and imprisoned and the tests for the new weapon can now be completed without risk. 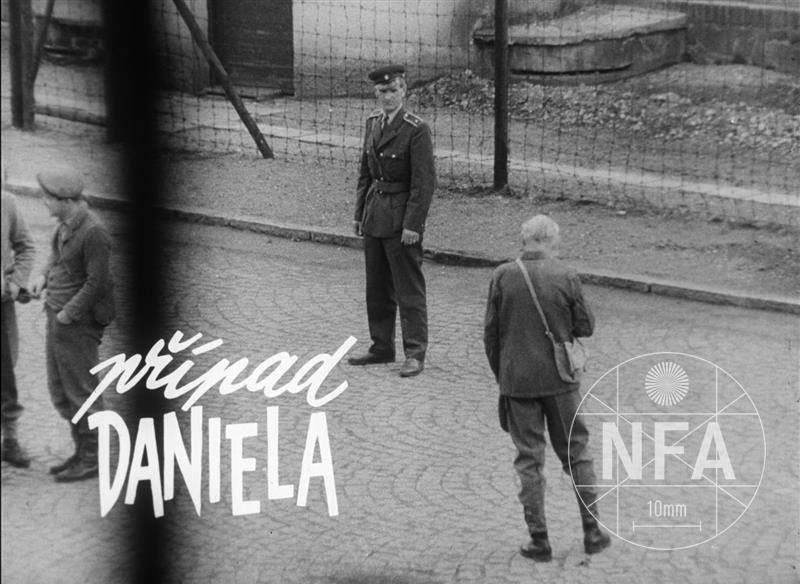 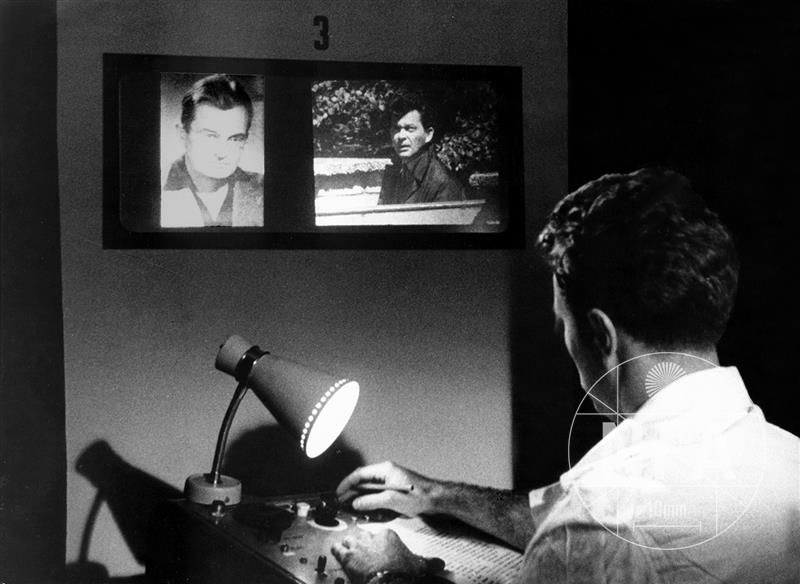 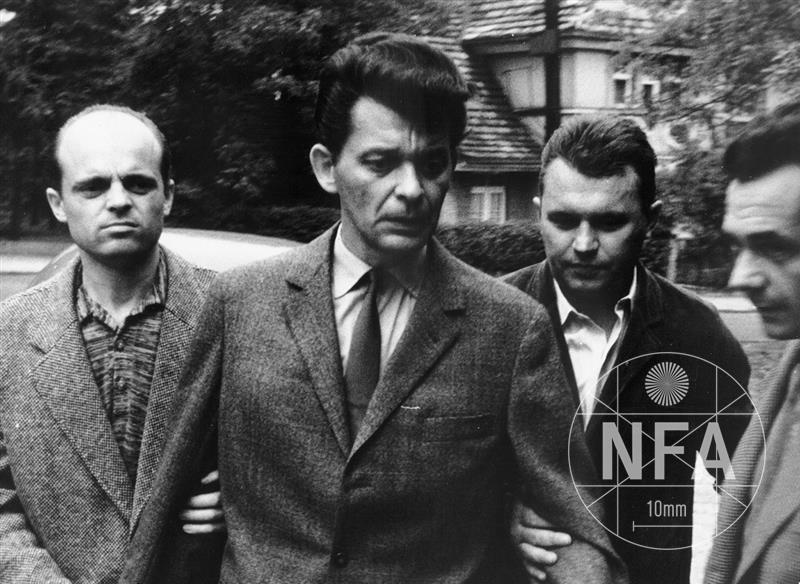 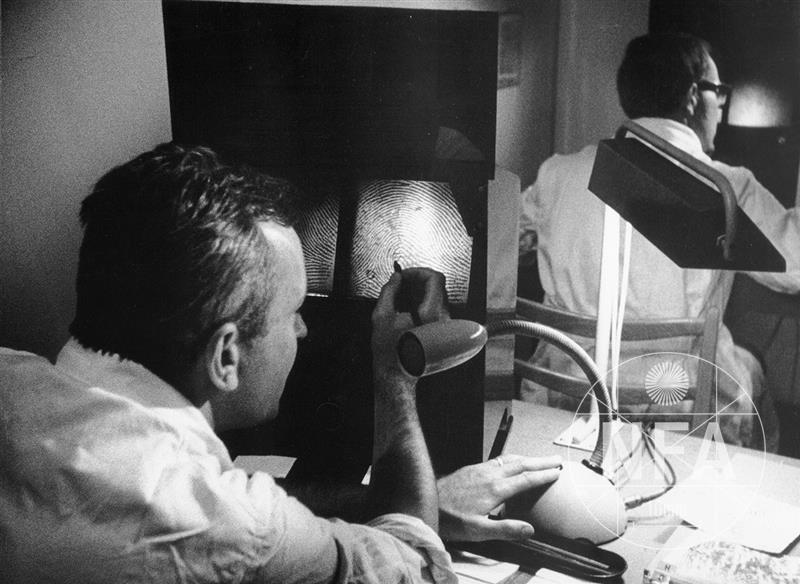