Scriptwriter Jiří Křižan was only 24 years old when he made his first transition to film with Horký vzduch (Hot Air, 1965), a medium-length tragicomedy with Václav Gajer as director. Gajer began shooting the film even before Křižan was accepted as a distance-learning student of screenwriting and dramaturgy at the Film and TV School of the Academy of Performing Arts in Prague (FAMU). The young screenwriter had previously been banned from the industry for political reasons. Despite his youth, Křižan, who was later recognised for his outstanding screenwriting, managed to convey the sensibilities of an old and impoverished country dweller pushed into an irrecoverable situation by his usurping daughter-in-law... This unjustly neglected film features a remarkable and convincing performance by the then 68-year-old Zdeněk Štěpánek, who plays the role of old man Březina. Among the film’s qualities is the telling way in which Křižan and Gajer capture the sense of social isolation in the lead character. Other veterans of the silver screen play reliable supporting roles, including Jaroslav Marvan and Václav Trégl.

Old man Březina is entirely dependent on his modest pension. He is not in good relations with his daughter-in-law, Štefka, and his son is a weakling unable to stand up for his father. Březina keeps the major part of his money with the local publican, who more or less feeds him for it over the month. The publican, however, unexpectedly leaves for medical treatment at a spa and his substitute refuses to help Březina. Březina thus must somehow survive until his publican returns. It is hard, the pension is low, and the old man soon runs short of bread and drink. His friends, the old fellas, would like to help him but do not know how. Eventually, Březina decides to touch his "emergency reserve" - a live rabbit. But when the old man takes the animal from the cote, the rabbit slips out of his hand and runs away. Březina tries to catch him with his last powers but fails. Exhausted, he returns to his shed where he was driven away by Štefka, and dies. After the funeral, the three old fellas sit on the bench in front of the pub - Březina's only friends. 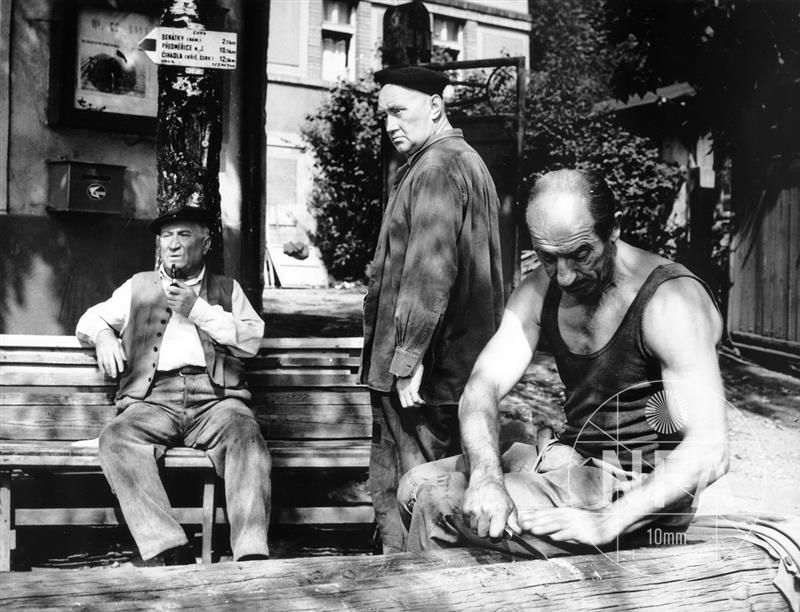 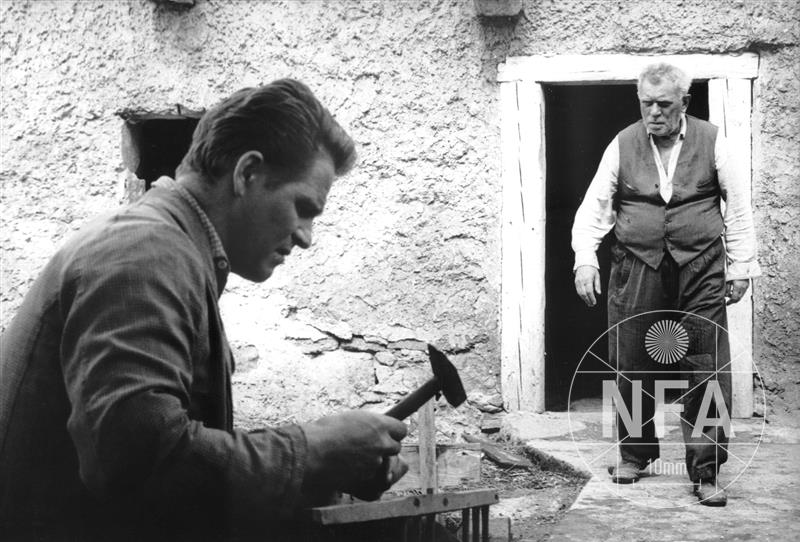 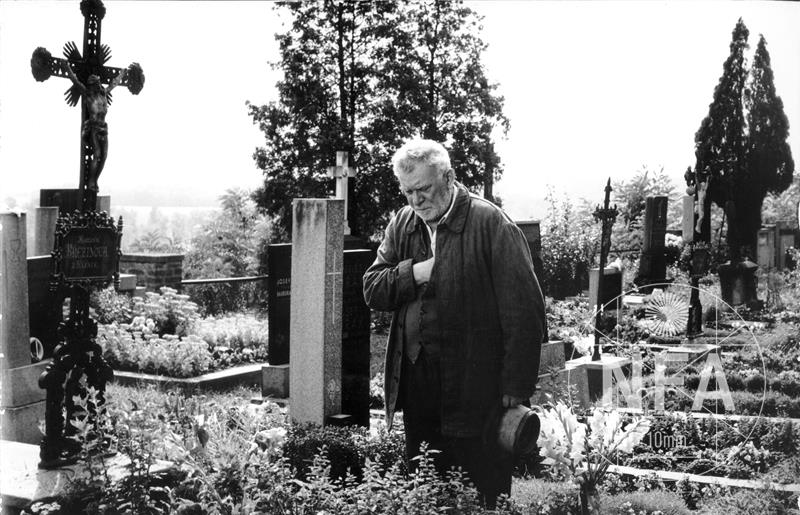 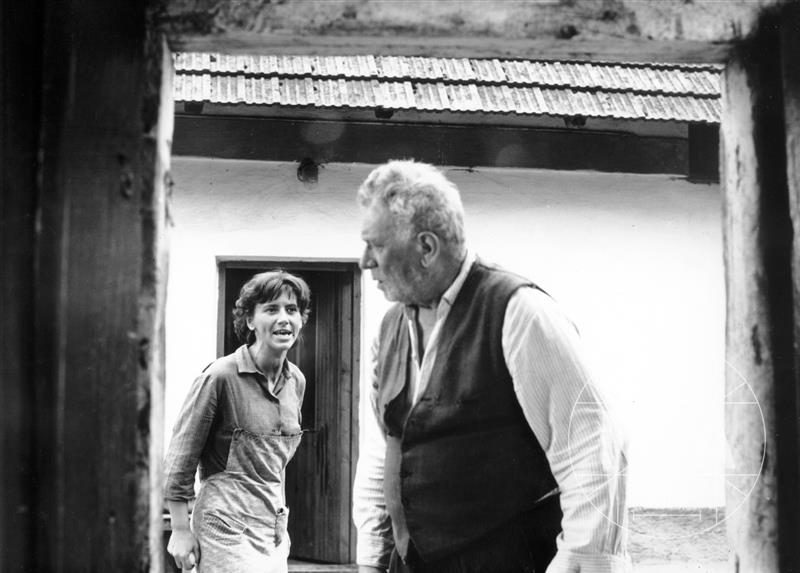