Josef Pinkava was already among the best directors of films for children and teens when in 1967 he seized the opportunity to realise his own screenplay in an ambitious Czech-French co-production. The protagonists of his playfully conceived narrative for Automat na přání – a shorter version of which was released in the US as The Wishing Machine (1971) – are two boys, Honza Kašpar and Vašek Balabán, who dream of travelling far beyond their tiny Czech village. Their wish is fulfilled by dreaming up an interplanetary spacecraft, which also gives them stories to tell their friends. The distance from adventurous children’s dreams to reality, however, remains quite stark... Apart from amateur child actors Vítězslav Weingärtner and Milan Zeman, the film features seasoned professionals such as František Filipovský and Josef Hlinomaz.

Vašek and Honza, two pupils of an elementary school in a small village, artfully move through the expositions of the Brno fair. They collect many leaflets, thoroughly inspect everything and constantly gorge themselves with various delicacies, which gives Vašek a bad stomach. The next day, however, everything is all right. These two boys, whose overactive imaginations keep them far from the top of the class, tell their classmates about their adventures, both real and made-up. In their dreamt-up world, there is an automatic machine which can fulfil one wish to everybody. The boys would like to be the first people to fly to the Moon. The rocket which they had boarded promised them that if they returned in three days minus three hours plus three minutes minus three seconds, it would take them to outer space. Vašek and Honza already see themselves being celebrated as heroes. Then they go fishing and experience a fantastic adventure - but they are caught and imprisoned at the Špilberg castle. They manage to escape but reach the rocket too late. The rocket has flown away, leaving behind a letter of apology and a song about a land of fantasy which was composed for the boys by the sonic automatic machine Sonor. 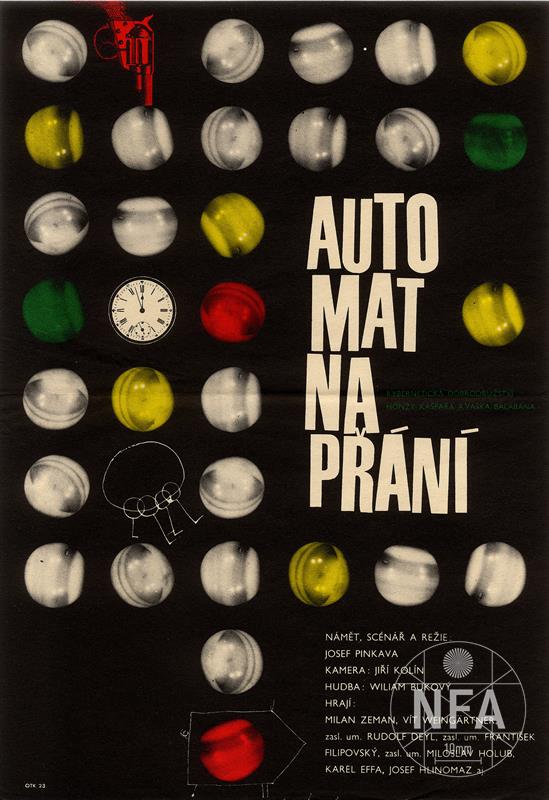 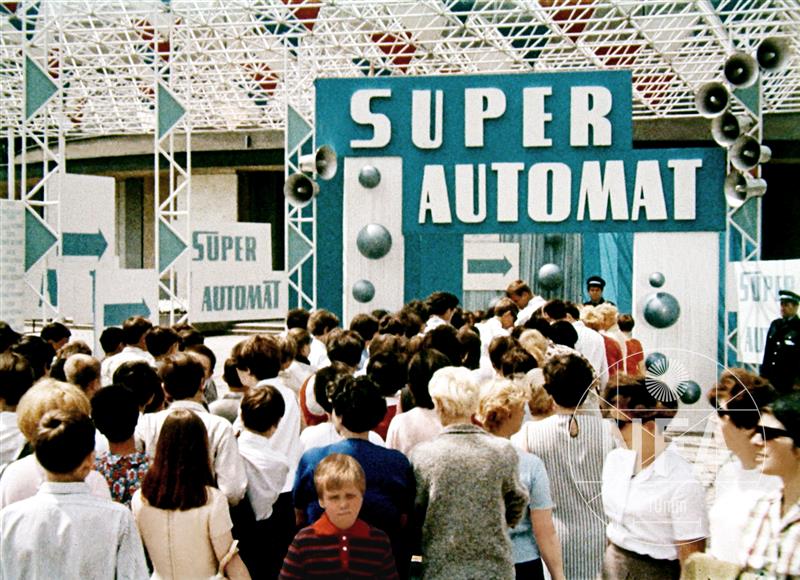 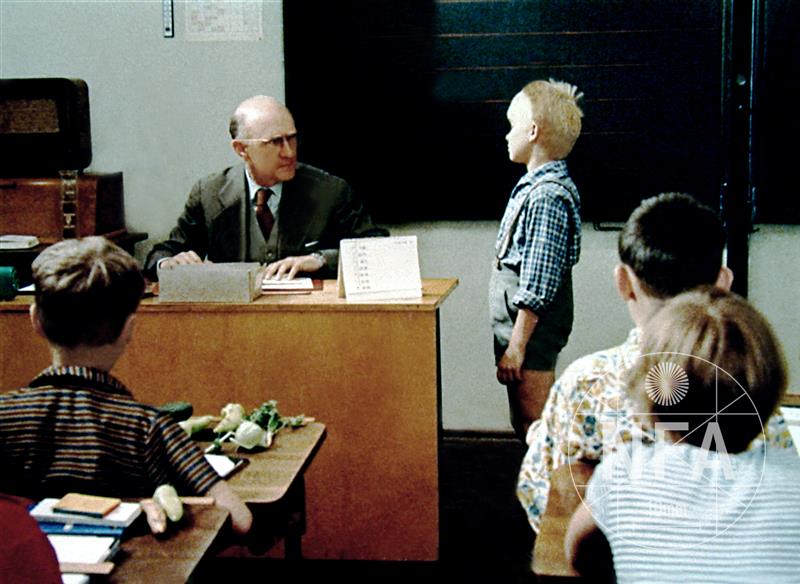 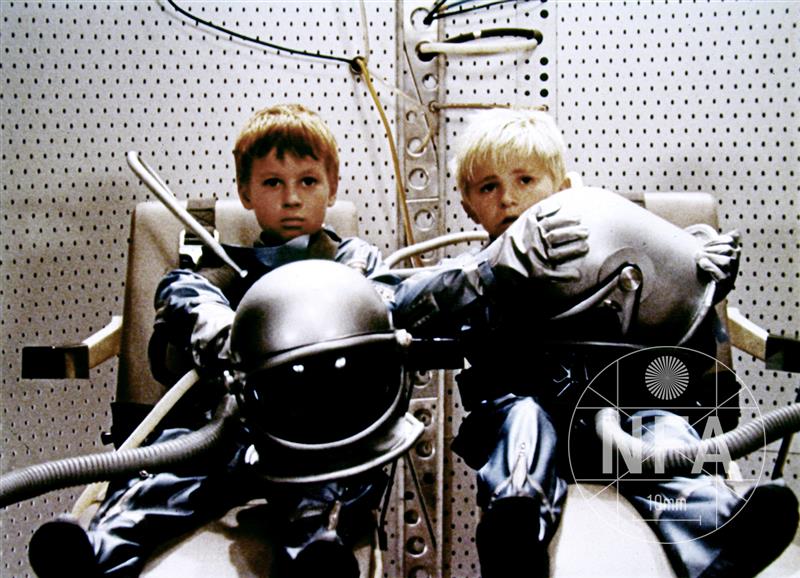