As a detective story for children Žirafa v okně (The Giraffe in the Window, 1968) tells the story of a kidnapped boy who thanks to his bravery manages to escape from the clutches of brutal thieves. Criminals Švarc and Čihák have just robbed a jewellery store when they come across little Jirka whom they have kidnapped by mistake in a stolen car. The boy is held captive in a cottage in the woods, while being watched over by Číhák’s 18-year-old daughter Milena. He has no idea of his whereabouts but manages to draw the view from the window and then smuggles the drawing out of the cottage thanks to the absentmindedness of his captors. The vigilant police launch an investigation with a predictably successful outcome… The film was coproduced by Krátký Film Praha and Studio Gottwaldov (now Zlín). Martin Meisner played the part of the vigorous Jirka, while the remaining cast included some interesting future prospects. Twenty-two year-old Hana Brejchová, best known for her role in Miloš Forman’s Lásky jedné plavovlásky (Loves of a Blonde, 1965), played the role of Milena. Radoslav Brzobohatý portrayed the malevolent Čihák.

Thieves Švarc and Čihák are interrupted in their robbery of a jeweller's store. In order to disappear as quickly as possible, they jump into the nearest car and leave, finding on the way that a little boy named Jirka, son of the car's owner, is with them. They take him to a cottage where Čihák's eighteen-year old daughter Milena attends to him. Jirka first treats Milena with hostility, but as days pass, the "prisoner" and the "guard" become close. Milena cooks for the boy and takes care of him, but nothing can intimidate the dauntless Jirka and he seeks for the first opportunity to escape. He draws a picture of a tree he can see from the window of the cottage and slips it under the wing of Švarc's motorcycle. The drawing falls out in the forest and is found by a gamekeeper, who hands it over to the local police station. Jirka's drawing reminds the policemen of a giraffe, but it is the only lead they have. They go around the cottages in the place where the picture was found, eventually succeeding in finding the cottage of Čihák. In Milena's and both thieves' absence, Jirka searches through the cottage and discovers a case with jewellery and diamonds in an old clock. Švarc and Čihák want to kill the boy and escape across the border. Jirka manages to run away with the case. The thieves pursue him, but already have policemen at their heels. Švarc and Čihák are arrested and Jirka is saved. 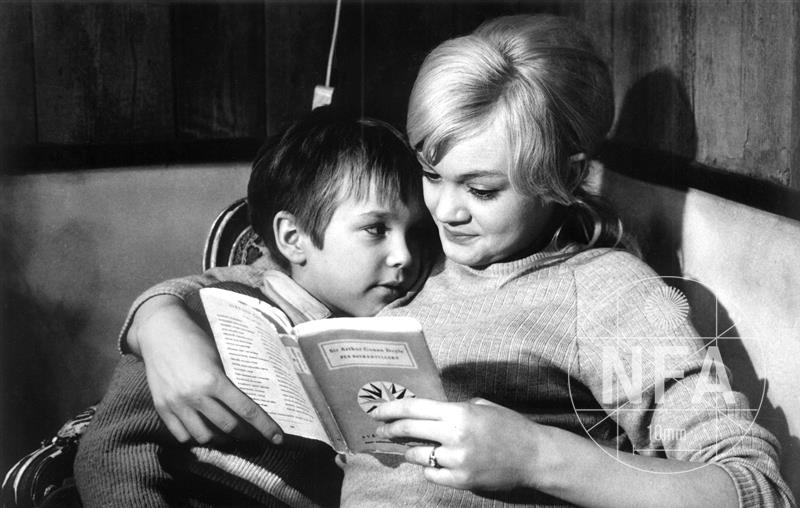 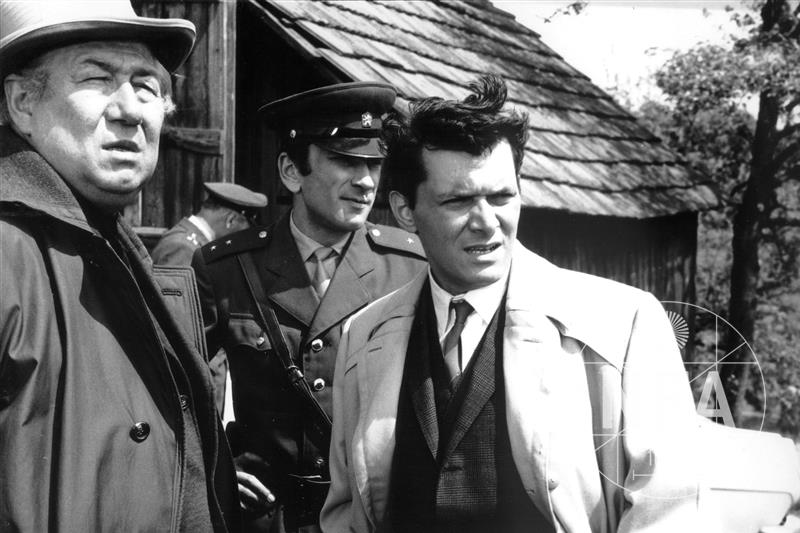 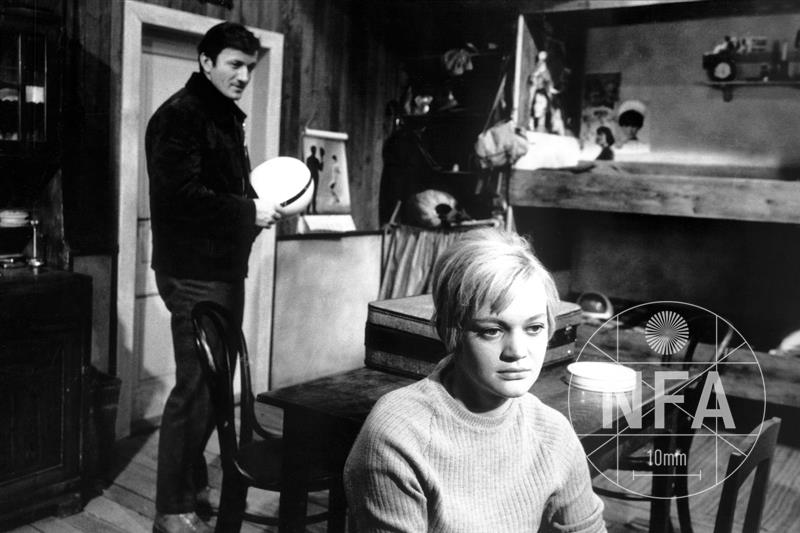