Films aimed at children usually avoid serious issues or else present them in an idealised or unrealistic way. An exception to this tendency is Kapitán Korda (Captain Korda, 1970) written by screenwriter Milan Šimek and directed by Josef Pinkava. The poetic narrative tells the story of little Pepík who lives in a children’s home. While in hospital he forms a close bond with “Captain” Korda (Vladimír Brabec), in reality a train dispatcher who later decides to make plans for Pepík’s adoption. However, the joy of the childless couple and Pepík’s happiness too is suddenly disturbed by the boy’s mother… Even though Kapitán Korda was aimed at a children’s audience, it still carries traces of the socio-psychological drama that was typical of the 1960s. Child actor Michal Vavruša excelled in the role of Pepík and was subsequently chosen by Karel Kachyňa for his film Vlak do stanice Nebe (The Train to the Heaven Station, 1972) and by František Vláčil for Sirius (Sirius, 1974). Vavruša also starred in Pinkava’s short film Poštovský panáček (The Postman, 1974).

Little Pepík from a children home and the train dispatcher "Captain" Korda become friends in a hospital where they are both undergoing therapy. Korda loves children, and since he lives in a marriage without issue, he takes the boy home when his treatment is over. Pepík is very happy at the Kordas'. He discovers a new world there, new experiences, friendship and kindness. Along with his friend Mikulda and a gang of children called Hašťaláks', he also takes part in various roguish naughty tricks. But when he constructs a little boat with his new father, he also learns new skills as well as the feeling of responsibility for his acts. The summer holiday is approaching and the Kordas' decide to adopt the boy. Their plans are, however, interrupted by Pepík's natural mother. She was married in a village years ago and now wants to have the boy with herself. Pepík's life changes in an instant. His step-father does not like him and considers him only an alien who costs money. He thus forces Pepík to work all the time. In his lonely and gloomy moments, Pepík sends the "Captain" sad messages in bottles by the stream. From time to time, he also spoils something, which becomes the cause of great troubles at home. Following one quarrel with his step-father, Pepík sets off on foot to see the "Captain". An old block signalman finds him by the railway tracks and sends for Korda. Korda takes the boy back home with love. 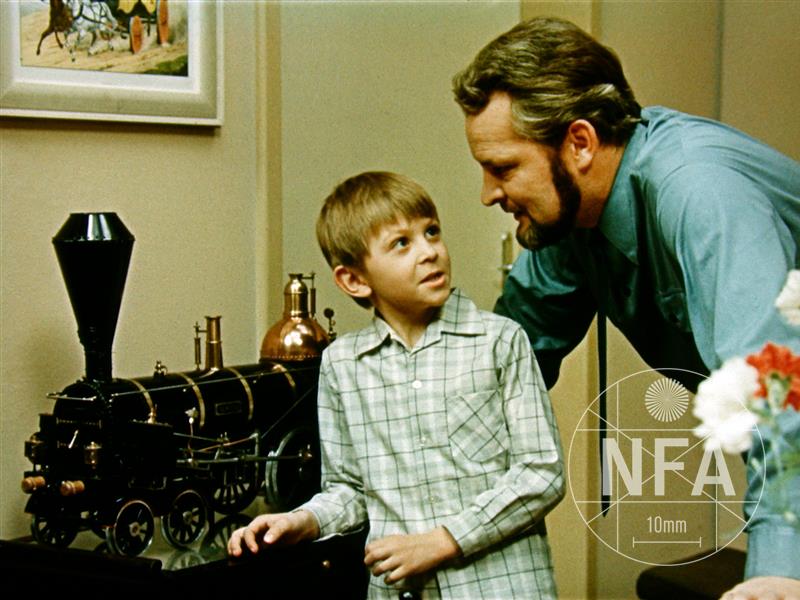 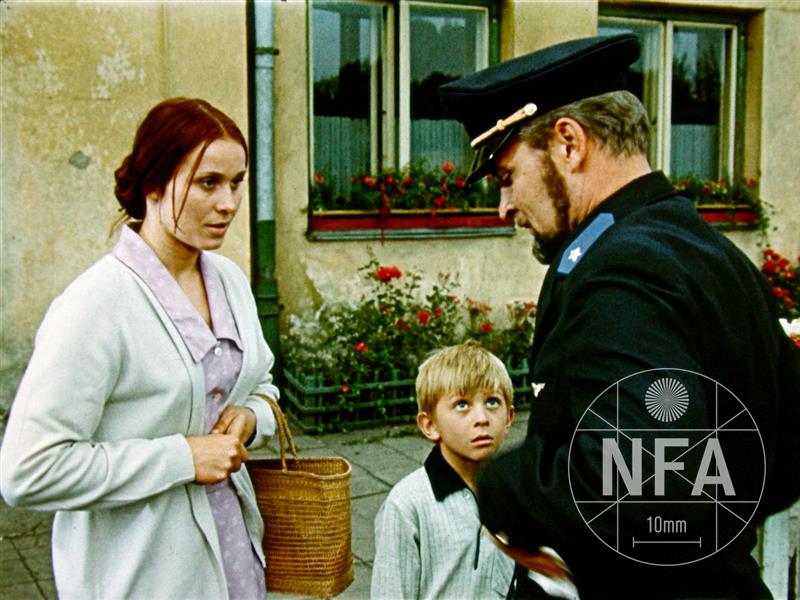 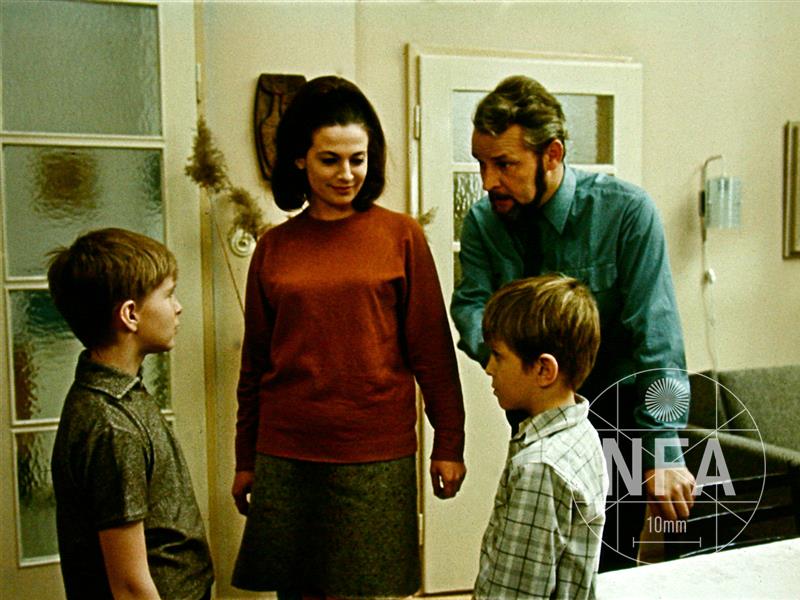