F. M. Dostoyevsky’s eponymous psychological novel from 1867 provided Soviet actor and director Alexsey Batalov with subject matter for this 1972 film that received support from Czechoslovakia (Czech actors were engaged in several supporting roles, while shooting took place in Mariánské Lázně). Hráč (Gambler) is the dramatic story of Aleksei Ivanovich, a young aristocrat fatefully in love, who succumbs to his gambling passion in the fictitious spa town of Rulettenburg. As a precise adaptation of a classic work of Russian literature, the motion picture stylishly evokes the period in which Dostoyevsky framed his captivating study of obsession. The lead role was performed by Nikolay Burlyaev, who had debuted in the title role of wartime drama Ivanovo dětství (Ivan’s Childhood, 1962) directed by Andrei Tarkovsky. Appearing in Hráč, he met another actor regularly cast by Tarkovsky: Aleksandr Kaydanovskiy (Stalker, 1979) who took on the part of English merchant Mr Astley.

Film based on F. M. Dostojevsky's novel of the same title. In the morning two men meet in a park in the spa Rulettenburg. The English businessman Astley and the young Russian Alexej Ivanovič loved both two years ago Polina, a step-daughter of the widowed Russian general. Alexej was then a tutor of the general's two younger children and he secretly loved Polina, who played with his feelings in a whimsical way. The general is due to losses in roulette deeply in debts with a Frenchman who used to call himself marquis de Grieux and he wanted to marry Polina. The marquis friend's Blanche planned to marry the general. Everybody was waiting for an inheritance after the general's rich relative, who was allegedly dying in Moscow. Alexej made because of Polina an impertinent joke on a colonnade that cost him his job. But the young man got work from the grandmother who instead of dying arrived to the spa to visit the family and she lost a lot of money in the casino to despair of her inheritors. She returned poor to Russia. Polina did not want to make up with the fact that the general wants to marry her with the marquis when he forgets about a part of his debts in return. Alexej visited a gambling club and won one hundred thousand. He covered the beloved Polina by banknotes and the girl becomes for one night his lover. However, in the morning she disdained his money and ran away. Astley tells to Alexej that the grandmother and the general died and Polina, who loved Alexej is travelling around Europe. Alexej has a hope. But he bets ten pounds which Astley borrows to him immediately in the gambling club. 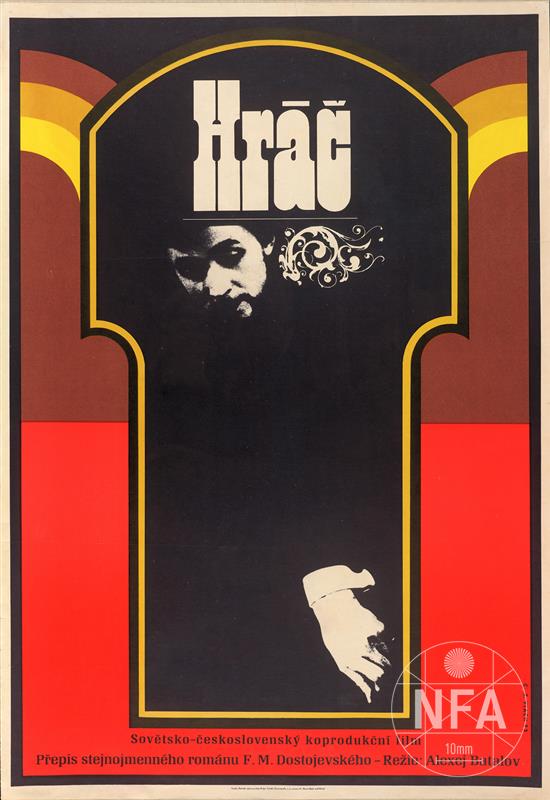 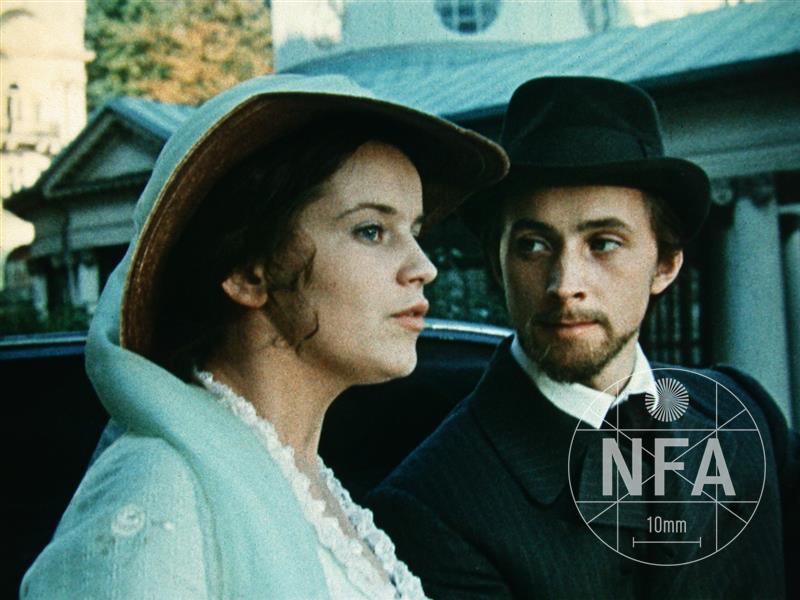 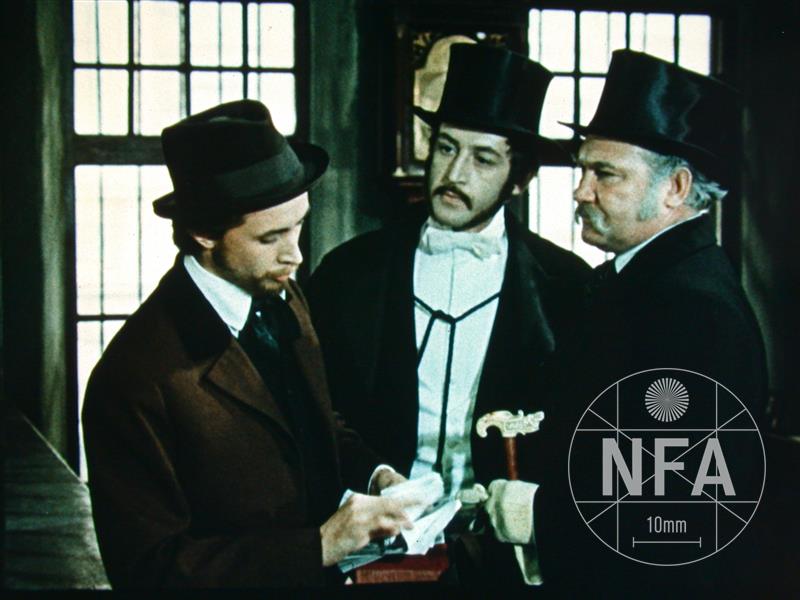 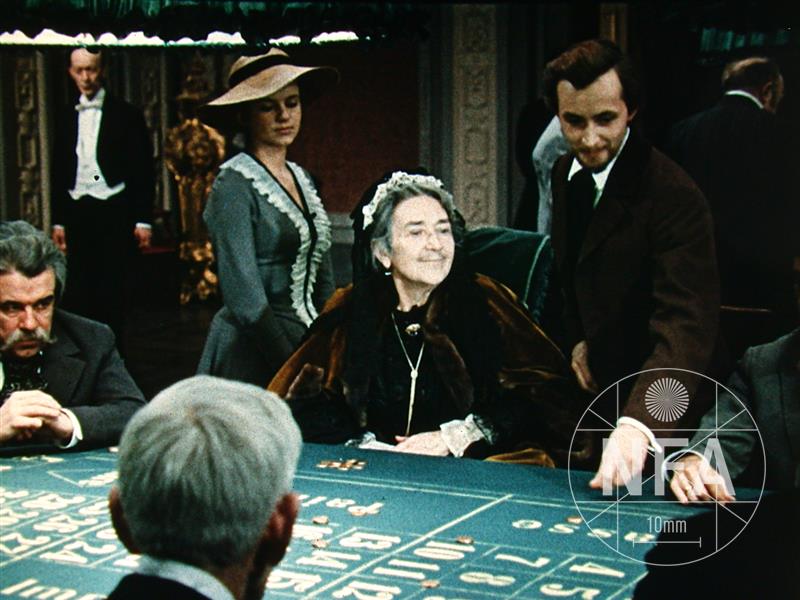 Antonín Holub, A. Gorkov, A. Taborov