At first the army lieutenant regards the telegram with the brief message "I am dying, come! Grandpa" as the usual kind of forgery produced by conscript soldiers to try to wangle a few days leave. Then he takes pity on the soldier and lets him out at least for twelve hours to see his only relative. In the train compartment Private Jarek meets a young woman travelling to join her husband, whose profession takes him from place to place and means that she is always on the move. The woman is afraid that her marriage is falling apart. Jarek and the young passenger are attracted to each other and end up kissing, but she stays in the town where they get off the train while he goes on, hitchhiking, to the village where his grandfather lives. The old man is already eighty five years old and feels that his time is short. He tells his grandson that after doing his national service he ought to finish the studies he has lazily abandoned before. He wants the young man to sell the old dilapidated cottage and move to Prague. He tells him where to find the suit and shirt he has prepared and asks him to clean his boots. The soldier promises his grandfather to do as he has asked and spends the night looking at photographs and old letters and documents. He packs up his teaching texts to take back with him. Early in the morning he has to leave. He gives the sleeping old man a loving look and hurries for his train. In the corridor of the train he meets the young woman again; she has not been in time to see her husband. As a professional soldier he is somewhere on manoeuvres. Arriving back in the barracks Jarek creeps into a room full of sleeping soldiers and quietly starts to weep. 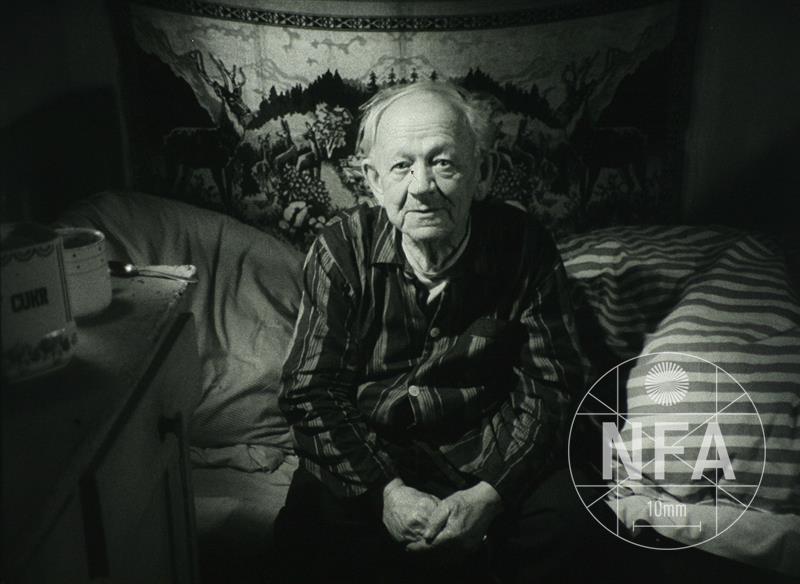 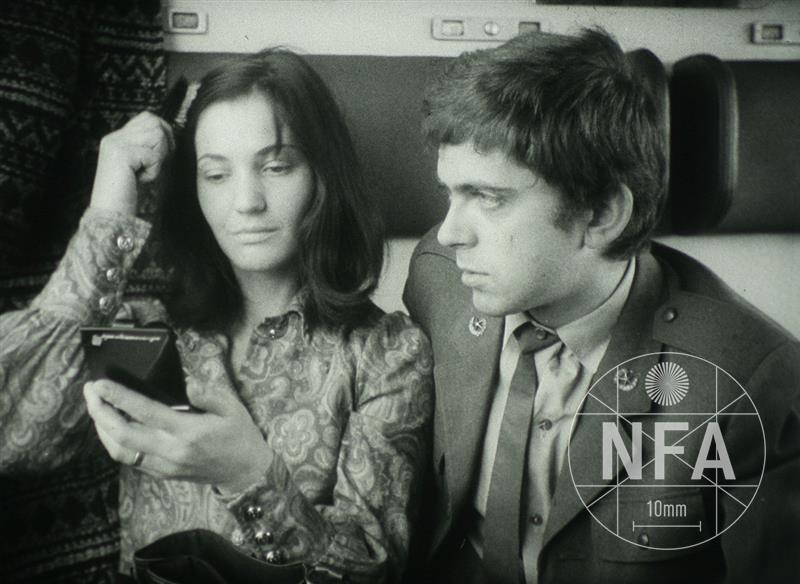