Commercial traveller Traps is forced to stop at an unfamiliar village after his car breaks down. The owner of the house where Traps asks for help is extremely accommodating. Repairing the car will take until the following day and he offers the young man a bed for the night. The host is a retired judge and the friends he has asked over for dinner are his former colleagues. They invite the unexpected guest to play a mock-court game with them. It's a game they play together from time to time, but their rules don't always follow the country's criminal law - for instance, they approve of the death sentence. Over excellent food and wine and convivial entertainment, the judges extract many ugly details from the suspect Traps, who has so far considered himself entirely blameless. One year before, the young man took advantage of his attractive looks to seduce his superior's wife. The boss was so shocked at the revelation of his wife's infidelity that he died prematurely of a heart attack. With the boss no longer in the way of Traps's career, the young subordinate took up his position. The state prosecutor qualifies the act as premeditated murder. Intoxicated with the wine and the general atmosphere of pathos, Traps is willing to repent his act and accept the punishment. In the morning, the men go to Traps's room. But the trap they have set up there is empty. Settled contentedly in his car, Traps continues his journey. 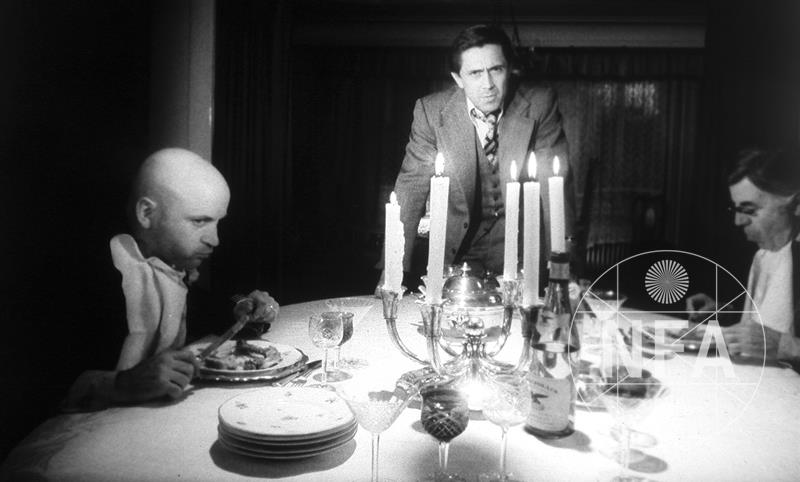 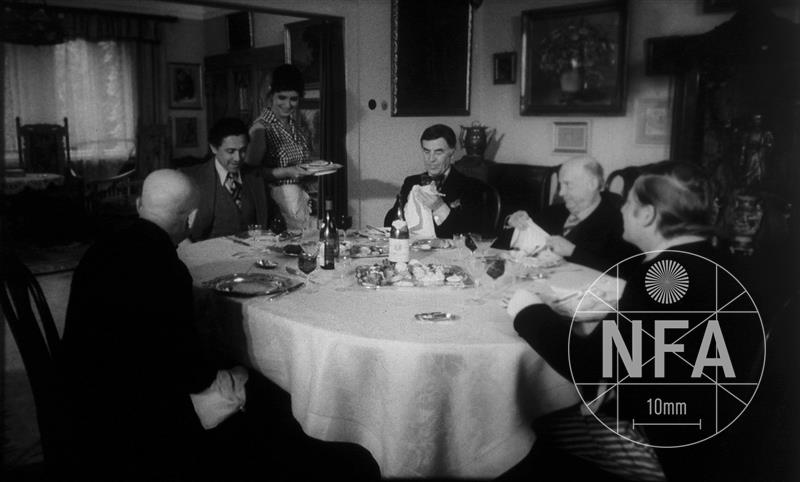 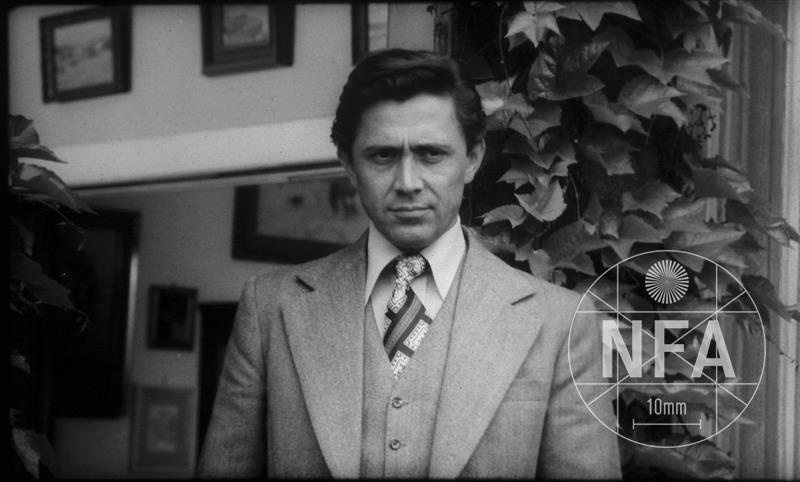 Rock around the Clock