Boleslav (“Bolek”) Polívka, the star of Brno’s Divadlo na provázku theatre, has enjoyed a film career spanning several decades. He started out on-screen in the 1970s as a television supporting actor but it was recordings of his theatrical performances that brought Polívka to wider public attention (Pezza versus Čorba, 1975; Trosečník [Castaway], Am a Ea, both 1977; Commedia del arte, 1980). Towards the end of the 1970s, director Vladimír Sís adapted for the screen two plays in which Polívka had starred – Balada pro banditu (Ballad for a Bandit, 1978) and Poslední leč (1981). The theatrical version, much loved by audiences, was written by writer-actors Jiří Pecha and Polívka, and intended as a vehicle for themselves. Surprisingly, two “stolen” characters appear in the story: the old game warden, taken from the novel Pohádka máje (May Tale) by Vilém Mrštík; and the title protagonist, who comes by way of a work by contemporary playwright Ladislav Smoček, Podivné odpoledne doktora Zvonka Burkeho (Doctor Zvonek Burke’s Strange Afternoon). The simple story involves the annual visit of a doctor to see the game warden. Around this simple backdrop, both men experience a variety of unbelievable fantastic adventures. Sís’s experimental film, which is essentially a play on a play, frames a conversation between Polívka and Pecha and the various characters and situations they encounter. The actors fill the two protagonists with their ample theatrical experiences, and, in-character, unleash their wild imaginations. In the end, the protagonists fall victim to the reality of the story: Burke’s friend is brought down like a wild deer by a gunshot, but the game warden is the one dying. But, once again, everything is shown to be merely just another play on the truth. Poslední leč is an “acting concert” in which the two lead characters give themselves endless space to present their absurdist theatrical sensibilities. A walk through a dense forest, or a tough ascent to a mountain lodge merely serve as vehicles for the author-performers to engage in pantomime-like verbal banter. The film, which goes against the grain of movies made during this era at Prague’s Barrandov Film Studios, continues to this day to serve as a testament to the talents of Bolek Polívka and Jiří Pecha.

In a garden backyard, the actors Bolek Polívka and Jiří Pecha talk about the characters of their play: an old game warden whom they borrowed from Vilém Mrtík's novel The May Fairy-Tale, and a doctor borrowed from Ladislav Smoček's drama The Odd Afternoon of Doctor Zvonek Burke. The two actors project their theatre experience and imagination to their protagonists. The game warden and Burke meet and experience some unbelievable adventures in their fantasies. They build a forest in the room out of small trees and get ready for a hunt. A washbasin is turned into a forest well, a hat into a bird's nest and the glass bedpan, which is called "pheasant" in Czech, becomes a real feathered bird for them. The room turns into a cozy gamekeeper's lodge and the indestructible dreamers set off to Roe Deer's Hill. The two friends also pursue fishing. The game warden removes antlers from the wall and imitates a deer and Burke shoots him with a rifle. But the game warden is really dying as a hit deer, no matter how strenuously Burke calls for a care person. The scene penetrates to the reality of natural scenery and, speedily, to the reality of backdrops. The actors leave, the sound engineers pack their equipment and the propmen clear the stage. 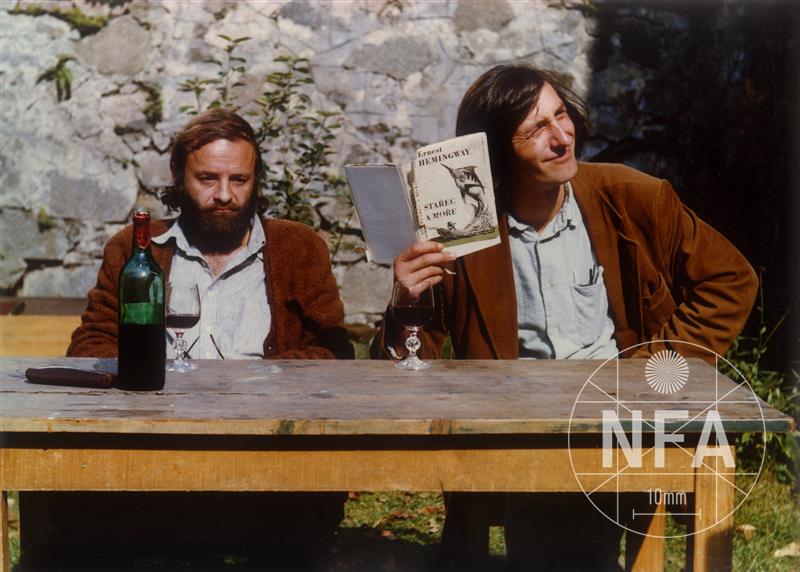 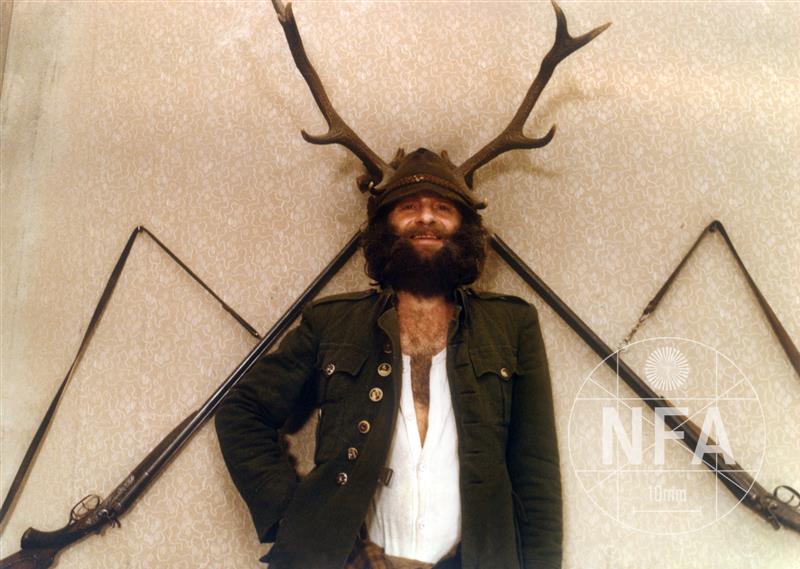 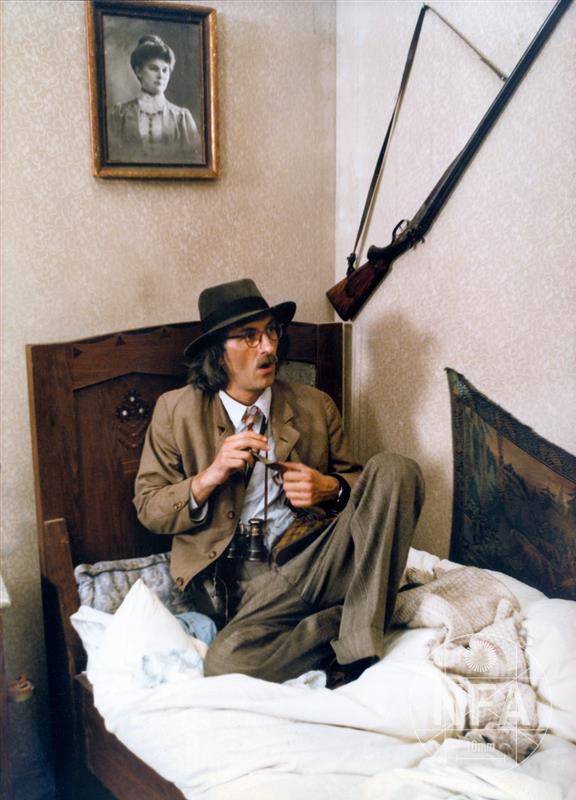