The young protagonist of this 1981 family comedy is nicknamed after the hero of the famous 1970s Czechoslovak TV series 30 případů majora Zemana (Thirty Cases of Major Zeman). Fifteen-year-old Láďa Zeman, known to everyone in the small border town where he lives as “major” has a passion for detective stories. Together with his friend Janouch, he gets a chance to prove his detective abilities when he discovers that an Austrian who has come to the local pigeon show is really a diamond smuggler... This children’s adventure story, directed by Jiří Hanibal, stars Michal Hofbauer as the young Láďa. The popular child actor often cooperated with director Jindřich Polák, who cast him in the 1970s Pan Tau (Tau) TV series and in the Lucie, postrach ulice (Lucy, Terror of the Street, 1980) TV adventure. The then 19-year-old Ondřej Vetchý appears in one of his first film roles.

The fifteen-year old Láďa Zeman is called "major" by everybody in a small borderline town because his surname is identical with that of a TV series hero, detective Zeman, and because of his fondness for detective stories. His younger friend Janouch, a passionate pigeon fancier, shares an unusual experience with him. He had noticed that a participant in an international pigeon exhibition, an Austrian named Diesbach, transported different pigeons back across the border than those he exhibited. This year, the exhibition is taking place in the town again and Diesbach arrives, too. The boys assume that Diesbach is a spy, and they start following him. They are helped by Zuzka, the daughter of the local hotel's director, who overheard Diesbach's conversation with the herbalist Hrazdíra. The boys readily find Hrazdíra's secluded cottage but its owner surprises them as they try to search through it. Fortunately enough, they manage to run away and Hrazdíra takes them for pilferers. The boys conclude that Diesbach sends spy reports via the pigeons. They again set off to Hrazdíra's house and hide well inside, eventually finding out to their surprise that the pigeons transport diamonds in small caskets. Láďa leaves his friend patrolling and runs to the police station. When he returns with a customs officer and several policemen, the pigeons are already fluttering above their heads. But nothing is lost because the alert Janouch has managed to replace the birds in their cages. The released pigeons will thus soon be in their home birdhouse of the clocksmith Mojdl, his accomplice Diesbach, and Hrazdíra. All the smugglers are arrested and the boys receive a commendation. Only Láďa finds out that Zuzka, who he liked and who liked him, has lost patience in the meantime and begun dating another boy. 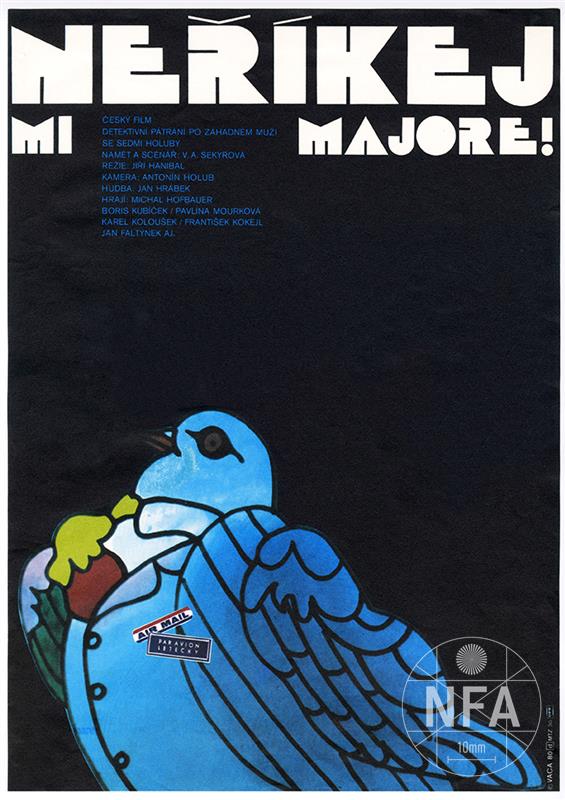 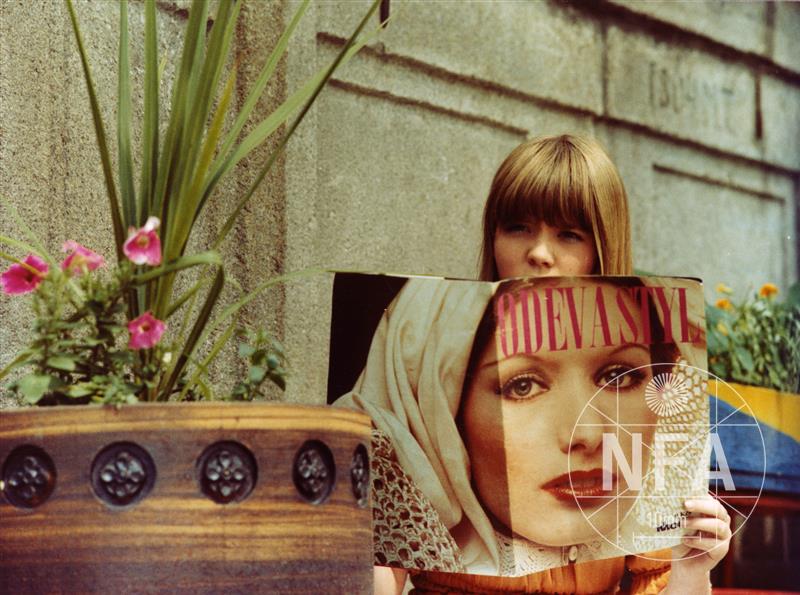 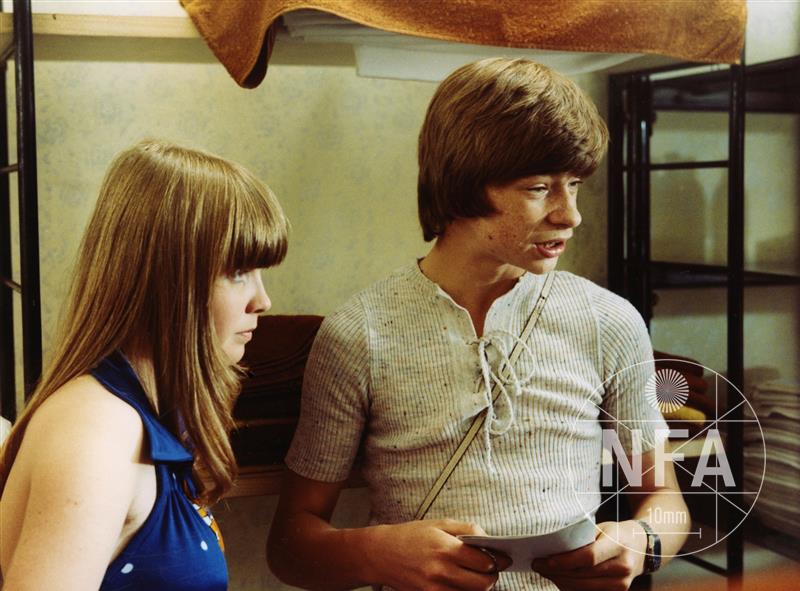 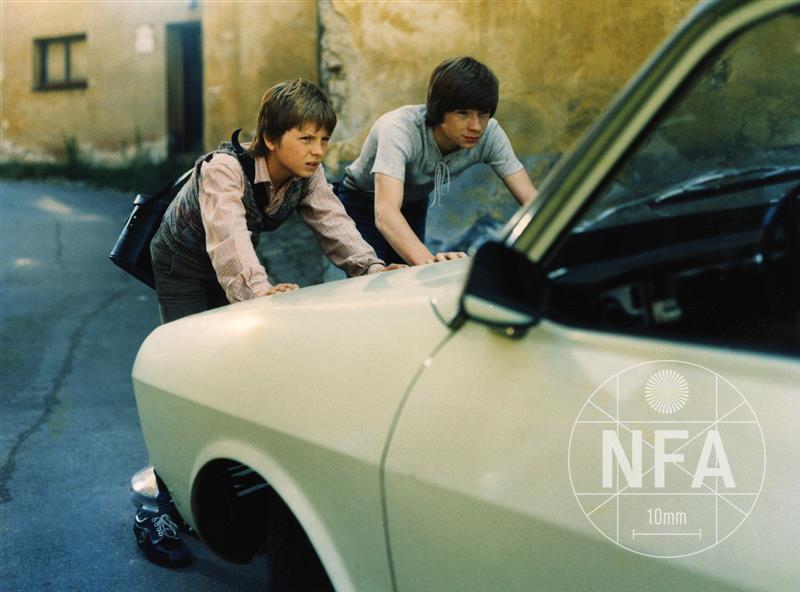