This 1984 family film, made at Gottwaldov Film Studio (today Zlín), tells the story of a freshman teacher in his first job. Directed by Otakar Kosek – predominantly a television director – the film sees him once again joining forces with screenwriter Petr Křenek. He also wrote Kosek’s previous effort, the children’s film Lukáš (Luke, 1982). Young teacher Pavel Rajnoch (Michal Pešek) tries to help his new pupil, the combative Jožek, who is being bullied by his schoolmates. The boy is in the midst of trying to cope with the loss of his father, and finds a pillar of support in the new teacher. Set in a village in the eastern Moravian region of Valašsko (Moravian Wallachia), the film shows that despite his best efforts, Rajnoch can barely make a dent in the ways of this small rural school. A morally-infused story, Už se nebojím has (I’m Not Afraid Any More) talented young actor Jiří Korytář playing the role of Jožek, in his only screen role.

A young teacher, Pavel Rajnoch, starts his first job in a small Valachian village. He teaches the fourth grade, where the children's relationships are already established. The unwritten leader, Robert, influences most of his classmates. A rather reserved boy by the name of Jožka, who lives alone with his widowed mother, suffers from many of Robert's rags. Robert's mother does not favour the teacher and her son likes to repeat her negative remarks in the classroom. Pavel tries to explain the curricula to the children in an interesting form. He arranges swimming lessons for them in the town. All the children are looking forward to it, only Jožka remains aloof. He feigns nausea to avoid going to the pool. One day after the lessons, Robert, Hynek and Petr mischievously turn over a water bucket in the school corridor. Rajnoch slips on the soapy water and gets angry. Jožka returns for his scarf and, having no idea about the accident, he unwittingly tells the teacher which three classmates he just saw running out of the school. The teacher takes the culprits to the headmaster. He cannot keep secret that their names were betrayed by Jožka which does not do the boy any good, either. Robert's parents quarrel because of the teacher and their shrewd only child takes advantage of it. Jožka is tutored by his classmate Markéta. The teacher establishes a choir, although his effort is initially thwarted by Robert's disdain. Pavel is visited by his girlfriend Helena, but she has no understanding of his problems. Jožka improves, starts singing in the choir and the children eventually accept him. His mother expresses her gratitude to the teacher in an unfortunate way, offering him two hundred crowns for his effort in front of the children. In the evening, the teacher returns her the money. During a swimming lesson, Robert tries to throw Jožka into the pool. Pavel threatens him with a grade B for conduct and takes care of Jožka himself. The boy swims by his side but then panics and begins to drown. Pavel pulls him out in time. The boy is in shock but otherwise fine. Robert's mother spreads slander around the village that the teacher almost killed the boy by drowning. The children feel that the teacher faces an injustice. The schoolmaster announces to the teacher that he has suggested he be transferred. Robert is again impudent with the teacher in the classroom and Pavel slaps him across his face. It apparently helps because Robert joins the class going to the final swimming lesson despite his mother having forbidden it. Jožka, too, receives a diploma for swimming across the pool. He finally overcomes the traumatic memory of his father who had keenly jumped into a pond and then drowned. The children say farewell to their favourite teacher who leaves by train for his new destination. 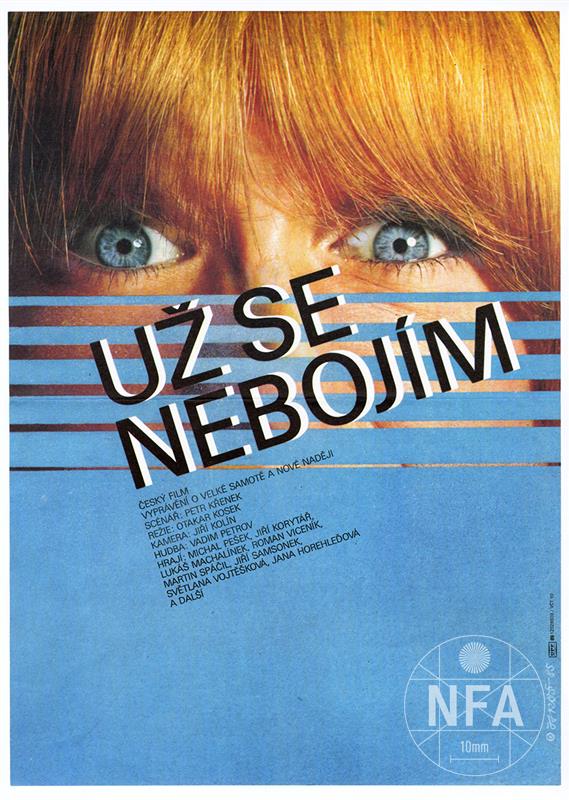 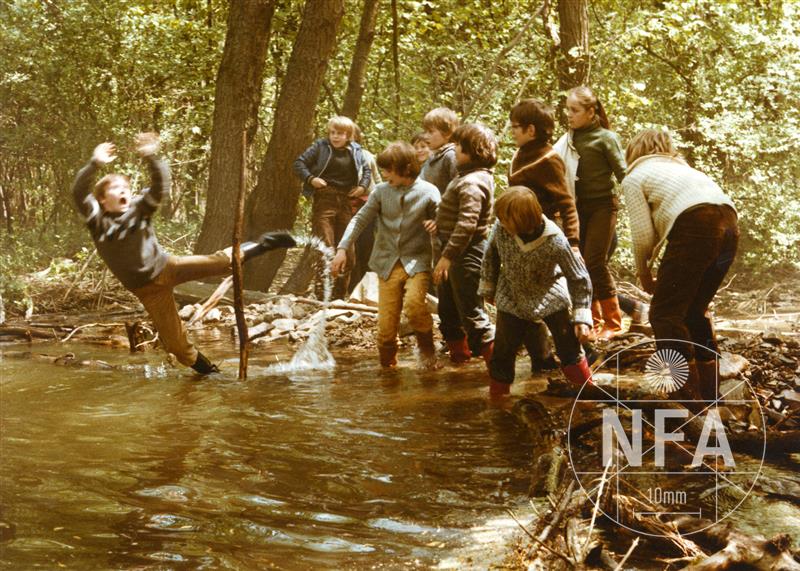 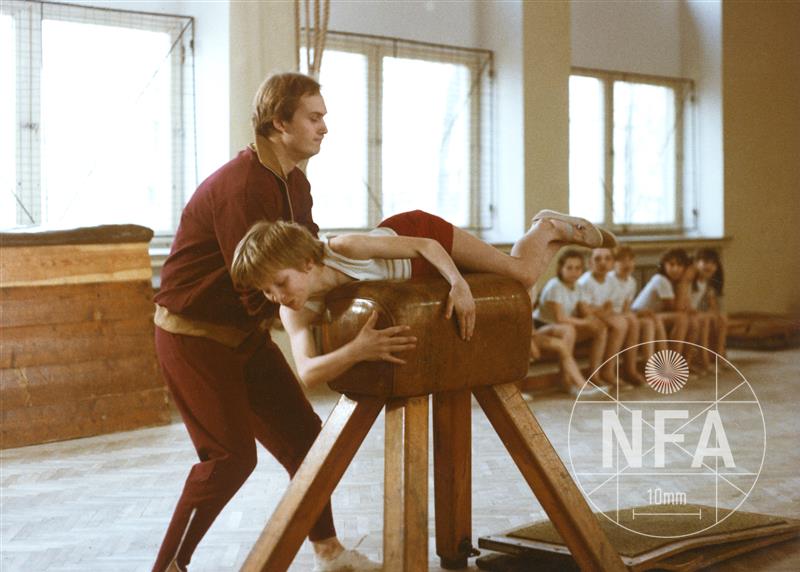 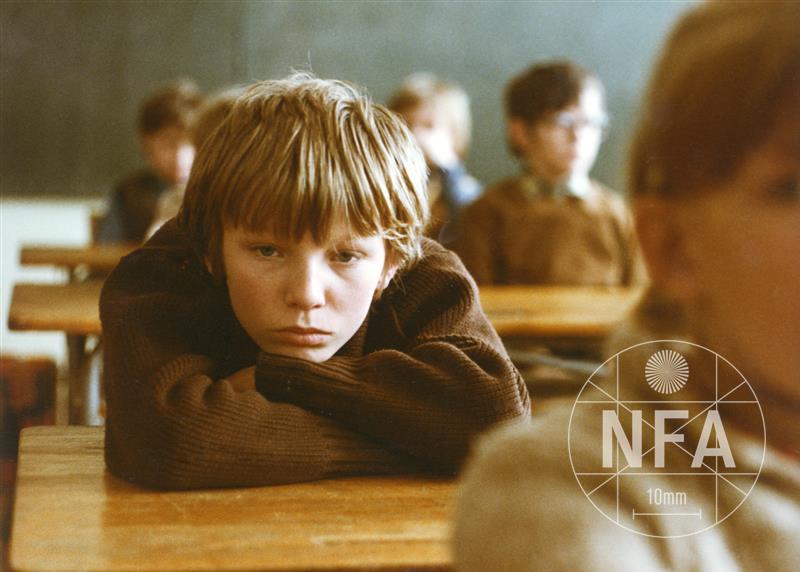