Polish director Kazimierz Tarnas specialised in historical mysteries. His coproduced children’s film Pražské tajemství (The Prague Mystery, 1988) follows the progress of young criminal investigator Tomáš from the Polish city of Krakow as he searches Prague for a stolen painting of Rabbi Löw. However, the focus of the plot soon switches to the priceless Table of the Truce, constructed during the reign of Emperor Rudolf II by the astrologer Katz and the alchemist Edward Kelley. The fantasy tale also involves Rosicrucians, Rabbi Löw’s ghost and the hero’s flying car… This otherwise uncomplicated film, inspired by the Polish children’s book Pan Samochodzik i praskie tajemnice (literally Mr Car and the Prague Mystery), was developed by the screenwriting collaboration of Kazimierz Tarnas, Martin Bezouška and Dušan Kukal. The cast combined Czech and Polish actors: detective Tomáš was played by Marek Wysocki, the part of pretty Helena by Jana Nagyová and Rabbi Löw was portrayed by Jan Skopeček.

The shopwindow of a secondhand bookshop located near the Prague Charles Bridge once displayed a book by the astrologer David Katz. During the reign of Emperor Rudolf II, he and an alchemist called Kelly assembled the Table of Armistice of precious stones which was hidden by Rabbi Loew in an unknown place. In the same period, the painting The Tribunal of Rabbi Loew was stolen. A young Pole, called Tomáš, learns about these events from Professor Marczak and sets off to Prague from Cracow in a car which can turn into an airplane. He finds out in Prague that the book was sold to the bookshop by a man named Zdeněk Bláha and it was soon purchased by a foreigner. Tomáš is introduced to his friends' daughters Lidka and Helena. The two girls help him find Bláha. They come to call their project "the Prague Mystery". The seekers find out that yet another man is interested in the book – it is Bob Smith, a member of the Rosicrucian Confraternity. He organizes a spiritualist session for them during which Loew's spirit tells them that the direction towards the mystery will be shown by Kelly's talisman whose two halves, however, fell into the hands of two different men in the course of centuries. The seekers finally catch Bláha who confesses working for a man called Robert. After many peripeteia, Tomáš discovers a well in the Prague Jewish cemetery and then also the Table of Armistice in the underground. All of a sudden, the wall collapses with the Golem brought back to life behind it. The resourceful Lidka quickly removes the shem from Golem's forehead. The Table of Armistice disintegrates into dust. Bláha and his accomplice are exposed as criminals and Smith gives Tomáš Katz's book in exchange for the copy of the talisman. Tomáš returns to Cracow in his flying car. 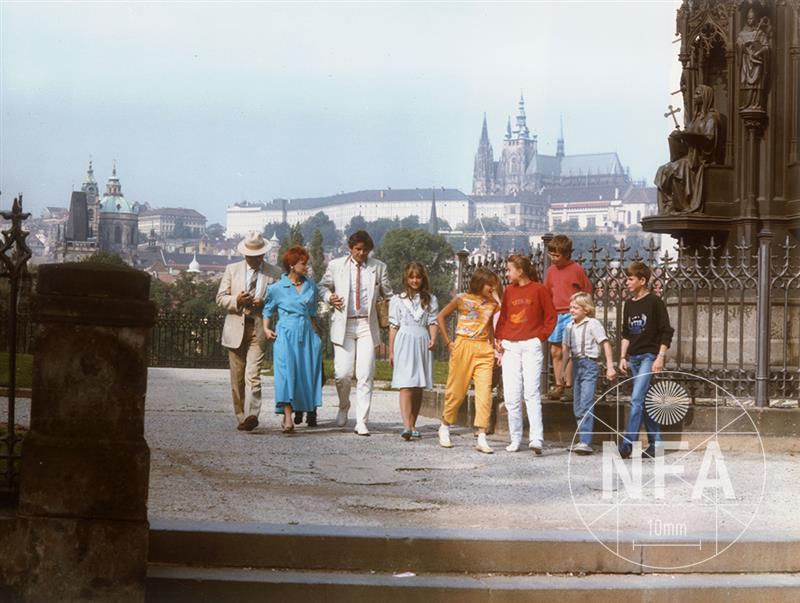 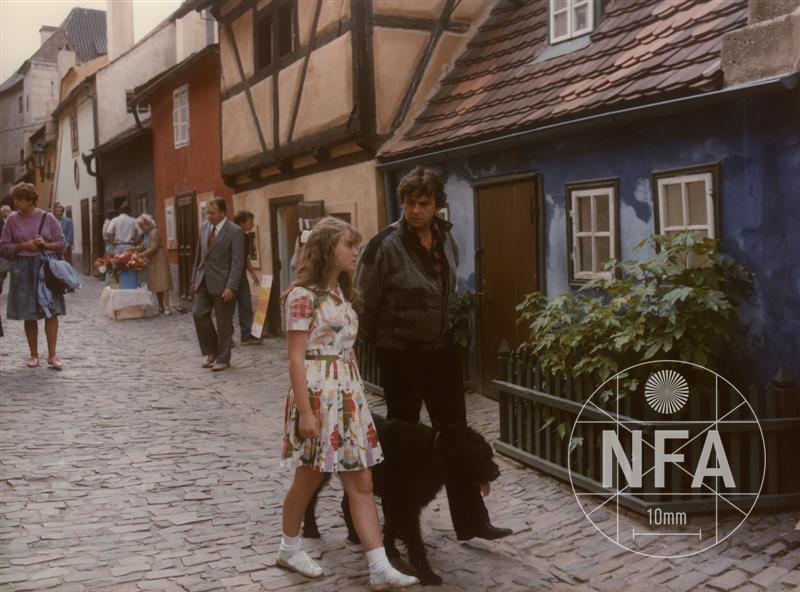 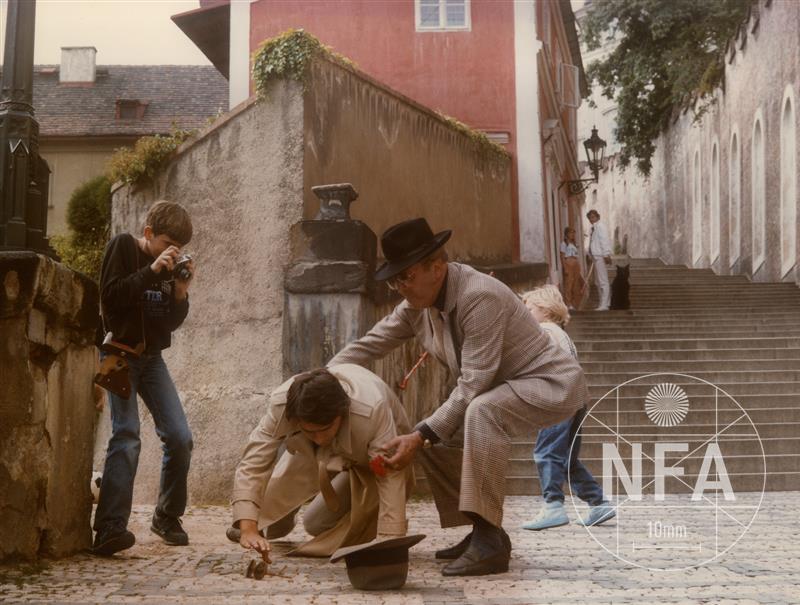 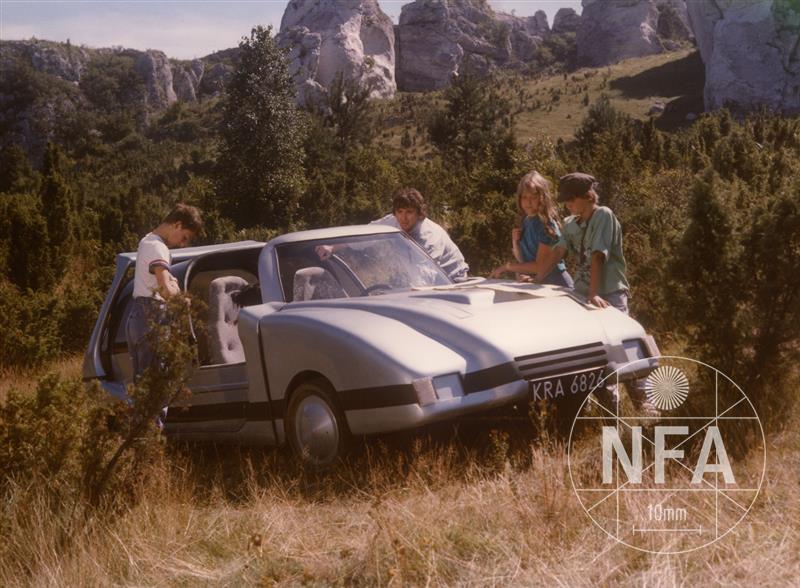