The world of horse breeding and horse racing is a recurring subject in Czechoslovak film, especially in connection with stories targeted at younger viewers. Such is the case with Dynamit (Dynamite), the 1989 feature-film debut of director Milan Cieslar. The main protagonist is student Martina, who spends a summer working at her uncle’s stud farm. In the course of her stay, she becomes entangled in a drama involving a potential champion horse at the struggling stable named Dynamit. A greedy foreigner wants the prized horse, and sets about acquiring it with the aid of a corrupt trainer, and an outwardly likeable vet, with whom Martina falls in love. Cieslar enriches the gripping tale with traditional genre approaches, and a tense, claustrophobic atmosphere. Lesser-known actors also add to the impact of the work.

It is the summer holidays and the student Martina arrives at Cukentejn stud farm for her summer job. The farms's director is her uncle, engineer Vlach. The girl loves horses as much as her friend Honza and the young jockey Viktor, the son of the coach Klečka. Vlach is just selling off a stud which keeps losing him money. The paddock is empty except for the talented Dynamite, which Vlach refuses to sell to the foreigner Akedi even for the offered million. Martina becomes interested in the young and pleasant veterinarian David. Viktor trains Dynamite for an upcoming race. Honza arranges a secret ride for Martina on Dynamite, but the horse gets injured on a jump. Klečka thus bans Victor from racing and Viktor has a fight with Honza because of that. Klečka, bribed by Akedi, replaces Dynamite with a similar horse on the way to the race, getting him the same bandage and causing him a similar wound with a nail. The doubled horse ends up last. The disappointed Vlach decides to sell the unprospective Dynamite. But Martina and the two boys sense deceit. Klečka and Akedi hide Dynamite in a secret underground cellar. The double's condition worsens and Klečka takes him to the vet. But someone damaged the truck's brakes, the coach has an accident and he and the horse die in a fire. Martina tries in vain to persuade her uncle that Dynamite is still alive. She stops loving David when she catches him with Honza's philandering mother. During a night storm, Martina spots a light in Klečka's sealed room. She climbs in through the window and sees that someone has searched it thoroughly. She herself accidentally discovers a scroll of dollars in an old horse collar. Then someone knocks her out. She is helped by Viktor and Honza. Together, they investigate and find out that the culprit is David, and they find the hidden Dynamite. David runs away to a rock from the police who have arrived. When he tries to save the dollars that dropped, he falls down and dies. Viktor, riding Dynamite, wins the Pardubice Steeplechase. Martina becomes close to Honza. The horse breeding and the stud will thankfully continue at Cukentejn. 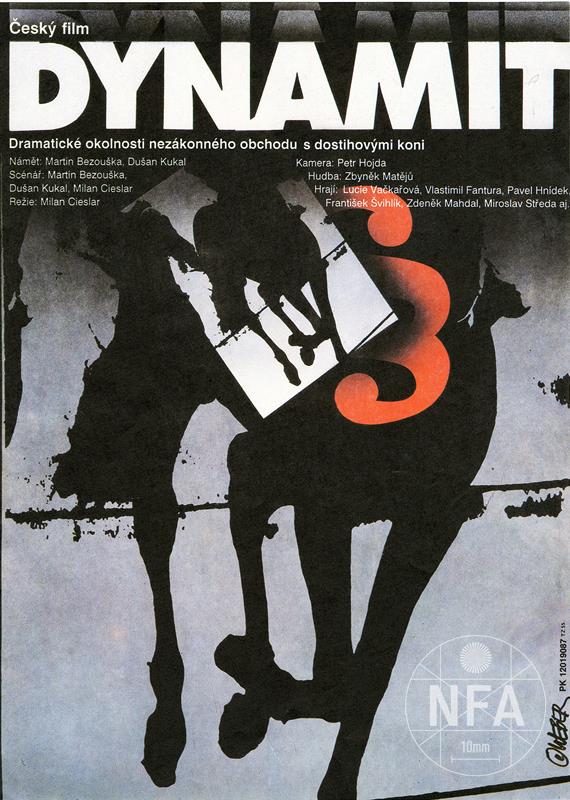 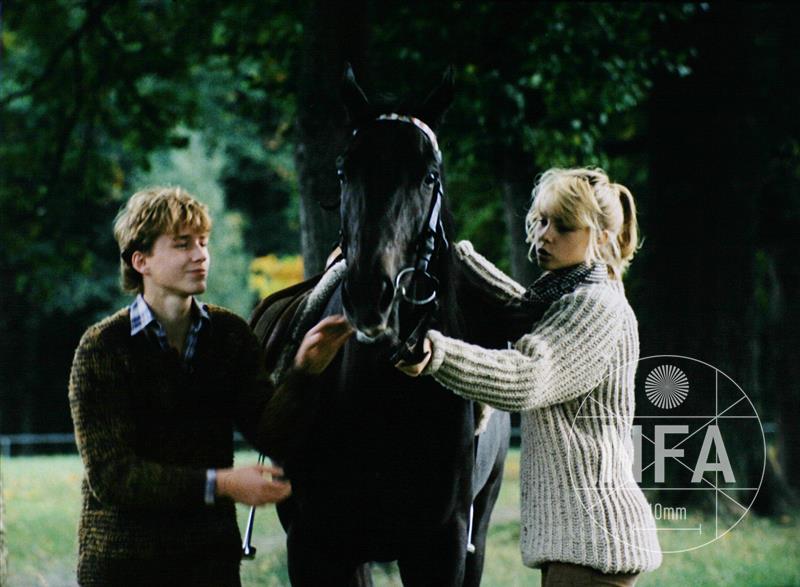 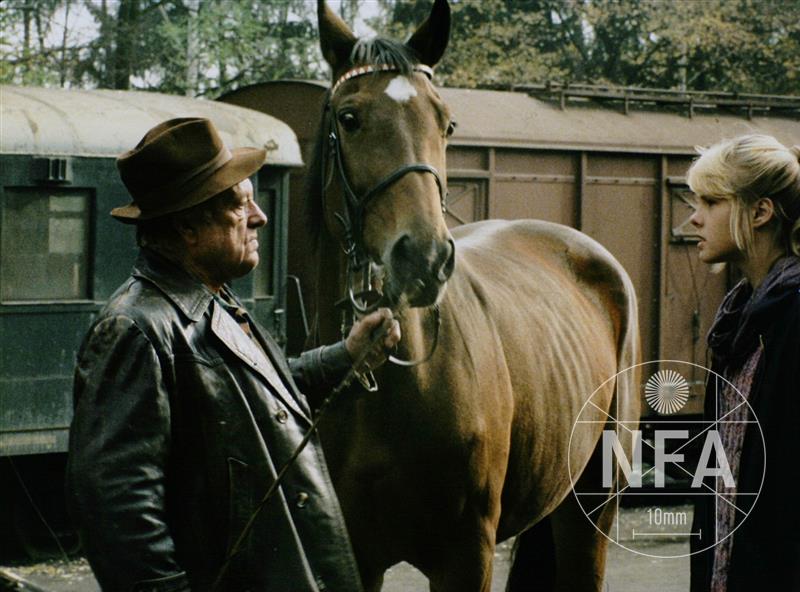