Gang For a Million

Though known mainly as a television director, Rudolf Růžička has two comedies aimed at young audiences to his credit – Správna trefa (Lucky Strike, 1987) and Parta za milión (Gang For a Million, 1990). This story about a schoolboy gang, implicated in a post office robbery, has sadly been forgotten. But there’s an earnest emphasis to this fictional tale that make it more than a mere children’s story. The 12-year-old boys decide to hold up a small-town post office using a fake pistol to steal a bundle of two hundred-crown notes. But the postmaster hands over a postal bag stuffed with nearly a million crowns. When the police begin to suspect the postal workers, the boys decide to return the loot. But much of what they’ve done cannot be undone... For this unassuming film, Růžička cast mainly first-time actors in the children’s roles. They readily lent an authentic feel to the story.

There are two gangs of twelve-year-old boys operating in a small town. One of them is headed by Brimstone, the other one by Gibbon, and the two gangs are bloody-minded. The Gibboners, for example, feast in a candy store at the expense of the Brimstoner called Little Brother who has no money to cover the bill. Gibbon is willing to pay if Brimstone shows up without a stitch on. Brimstone complies with the degrading condition but prepares his revenge. He has an idea - to rob a post office. Gibbon does not believe that the Brimstoners can succeed. The proof of the Brimstone's victory should be two hundred Crowns returned for the candy store bill. The Brimstoners throw the envelope containing the money into a mailbox but then want it back. But it will not come out. This is why the disguised Brimstone and Little Brother pull out a fake gun on the head postmaster and steal a post sack which should contain the desired envelope. But when the boys open the sack, they find out to their surprise that they have unwittingly stolen almost a milion Crowns. The next day, the police launch an investigation. The chief suspect is the head postmaster, and there immediately appear rumours that he wanted to cover up a shortfall. Brimstone wants to return the money but his gang presses him to divide the loot. They are not too fruitful in spending the money. The head postmaster returns to his position but the police take away a young clerk instead. Brimstone again urges the gang to return the money but the carefree boys refuse. Brimstone thus suggests returning the money for the announced finder's reward. But part of the money has been spent anyway. Brimstone and Little Brother decide to get the loot back and they succeed, although with great difficulties. They throw the sack into a fountain and call the police anonymously. The young woman clerk is released. However, she discovers that the neighbours have poisoned her dog while she was absent. All this makes Brimstone very sad. 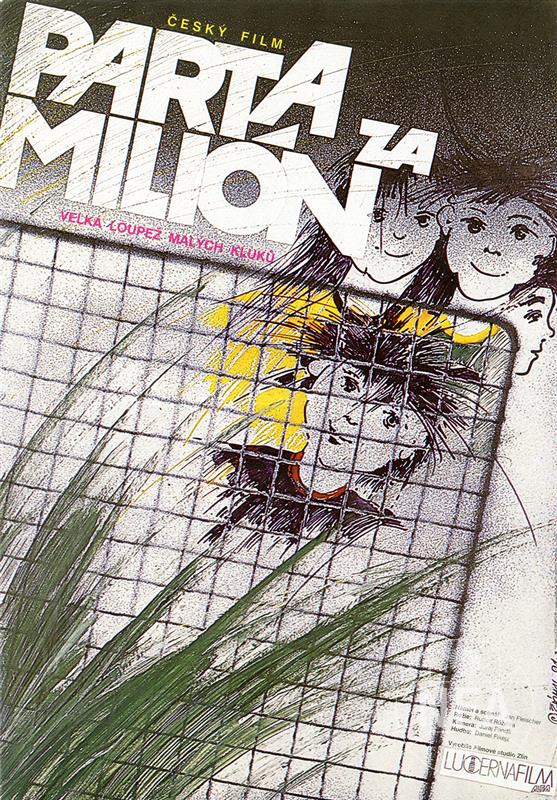 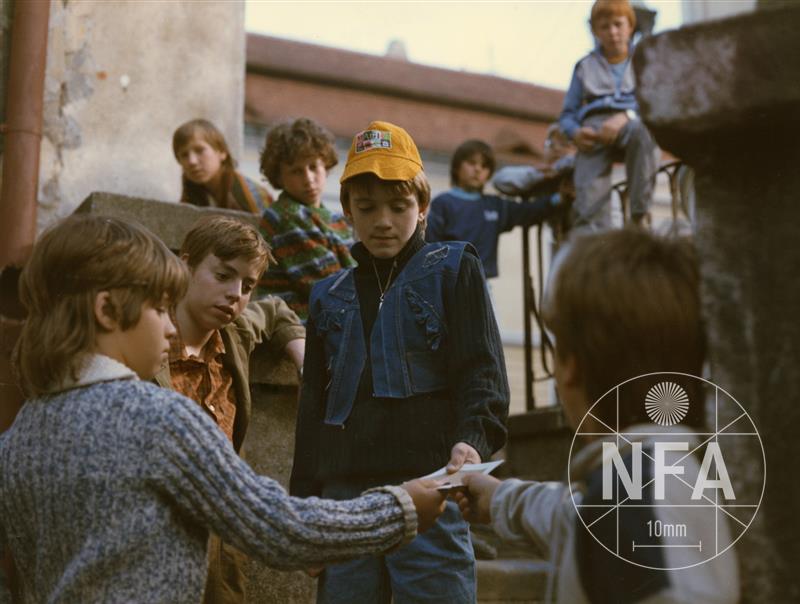 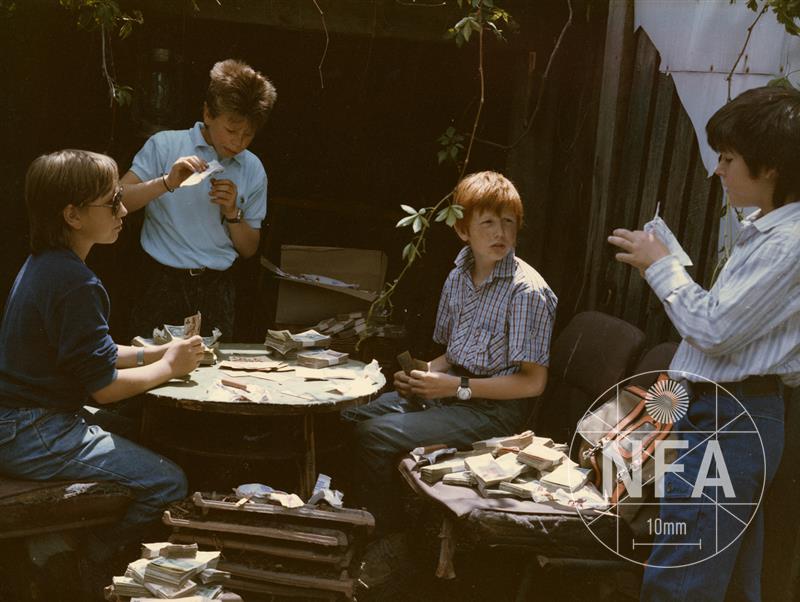 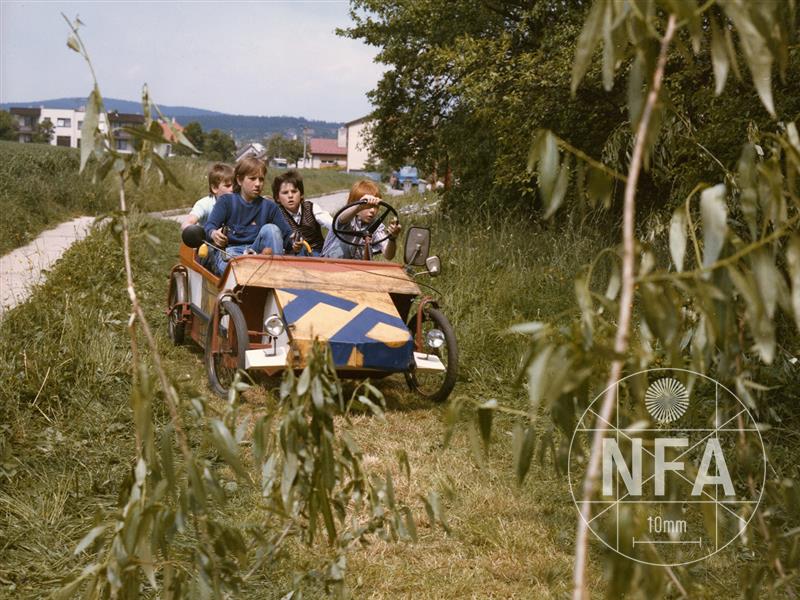 Gang For a Million