A drama about a young tiler suffered a fate similar to that of many films made in the run-up to the 1989 Velvet Revolution but only released in the ensuing era of “free distribution”. Not even a hasty update ended up saving this heartfelt film from director Antonín Kopřiva and screenwriter Rudolf Ráž from viewer apathy, given the far more attractive offerings suddenly available to viewers in 1990. Luděk, the protagonist of Křížová vazba (Crossbond), marries into the family of a powerful party apparatchik – the state company manager Velimský. Alienated somewhat from his wife Magda, his conflict with his father-in-law escalates to the point that Luděk ends up serving a jail term for murdering his loathed relative. Vladimír Dlouhý takes the role of Luděk, who relates the story in retrospective style. On-screen sparring partner Radoslav Brzobohatý portrays the father-in-law, while Magda is played by Ľubica Mruškovičová.

The young tiler Luděk Krejza is very skilful, despite of the jeers of his colleages from the construction site, he studies at the evening technical college. The introverted young man does not hesitate to raise his voice even against the company director Velimský, who walks in ruthlessly on the pavement in elaboration. Shortly afterwards Luděk is sent by his bosses to work on the reconstruction of the cottage belonging to the director. The untalkative young man attracts the attention of Magda, the director's daughter and a university student. Luděk creates in the kitchen a demanding pattern of double cross weave. In the evening he falls asleep at the lesson of the teacher Voronská. In the end the pretty Magda seduces Luděk, but the relationship of totally different personalities is troublesome. Also Velimský can not cope well with his daughter's momentary aberration. Luděk is meeting a young teacher Voronská, but she is reticent. After many quarrels and break ups and come backs Magda finds out that she is pregnant. Despite of her father's protest she pushes through a wedding with Luděk. He introduces his newlywed to his parents. His father likes Magda a lot. The fence between Luděk and his father in law seemingly falls down, when they celebrate with a drink the new born boy. However, the unsuccessful marriage does not get better when they are parents and Luděk gets involved with the teacher. Out of love he tiles her bathroom in her flat, but he finishes the work quickly and leaves offended when he finds out that the teacher had a meeting with Velimský. At a party the drunken Luděk finds out that his father-in-law has a close relation with the teacher. Out of jealousy he breaks with a bottle a large glass wall and, unfortunately, of the shards wound Velimský deadly. – After several years Luděk leaves the prison. He is awaited only by his father. The old man became a widower in the mean time and he has taken care the whole time his grandchild. 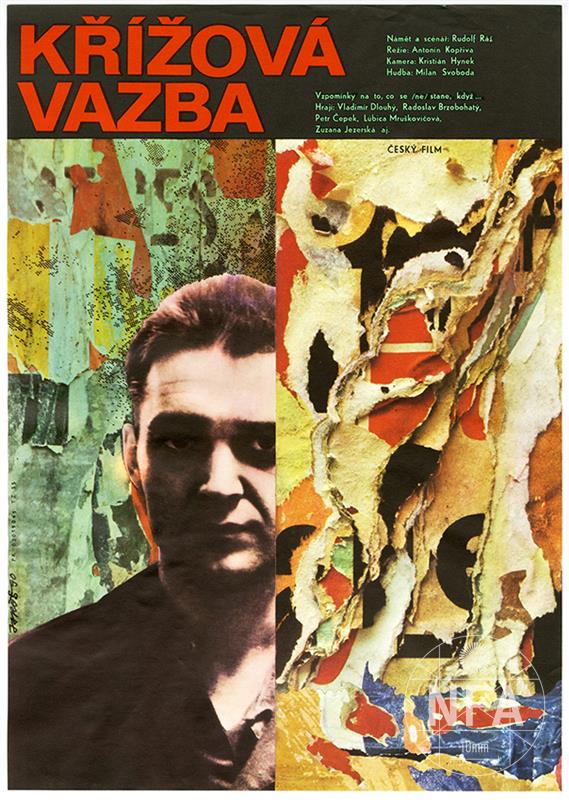 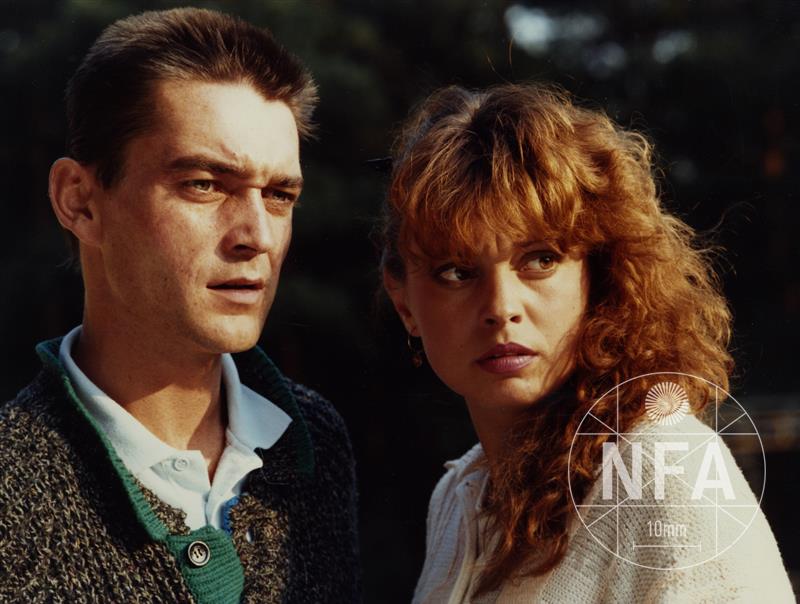 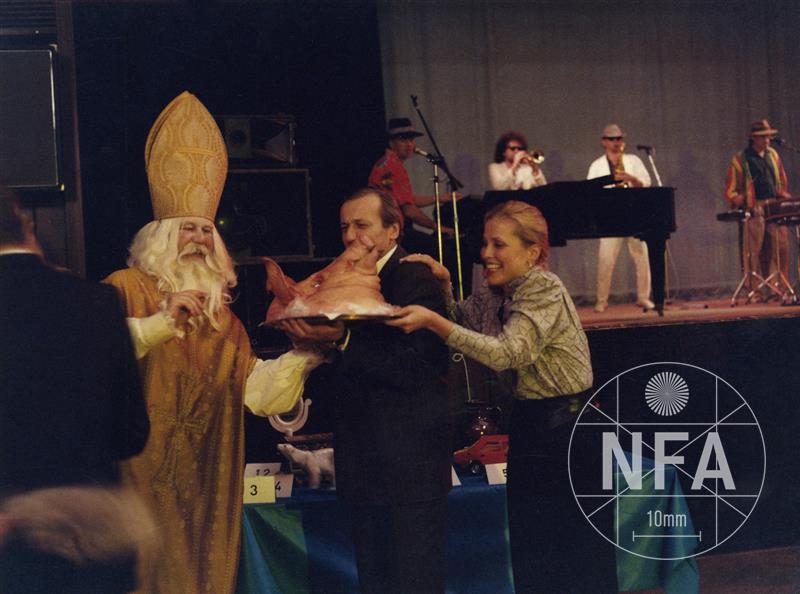 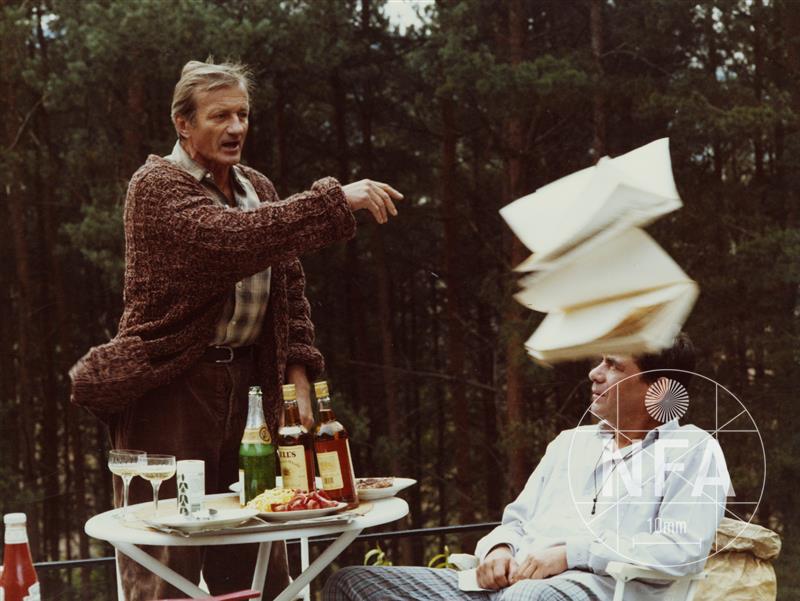