It is a hot summer day and there is no sign of a customer in an Italian barbershop. The young Serafino would love to go for a swim but his employer and also brother-in-law, named Raymondo, does not let him. Serafino’s not too pretty sister Giussepina, Raymondo’s wife, is leaving for the town of Ostia to visit their relatives. Raymondo dozes in a chair, his face covered with a newspaper. The gofer Paolino lazes around, too. Raymondo lets Serafino shave him. Although Serafino is angry at his brother-in-law, he carries out the order precisely and eventually even gives him a face massage. Raymondo then leaves for lunch and the very young neighbour Santina – the object of Serafino’s platonic admiration – sneaks in. The girl flirts with him and lets him perfume her. Raymondo returns and strictly reproaches the two for senseless wasting. The girl runs away and the barber decides to shave the young man. As soon as he lathers him, the girl is back, carrying a basket full of washed laundry and coquettishly asking for help. Raymondo leaves his brother-in-law with the lather on his face and sets off after Santina. Serafino releases the accumulated overpressure by seizing a radio and smashing it against the floor. 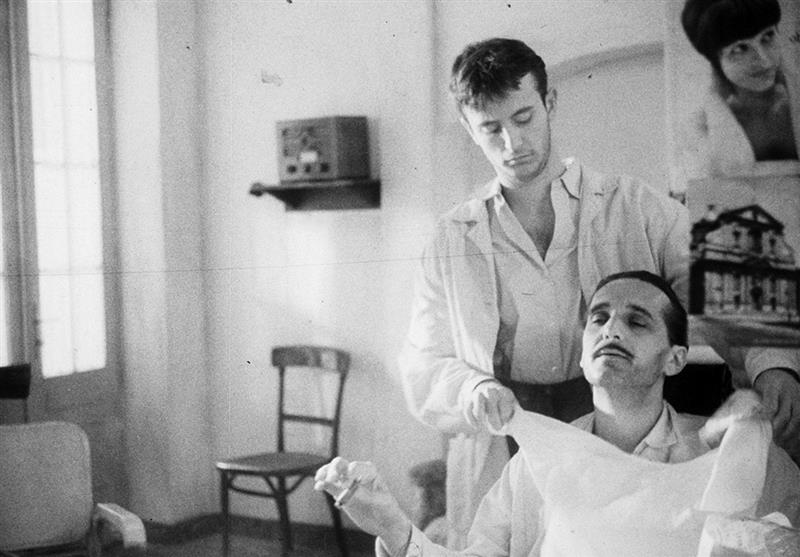 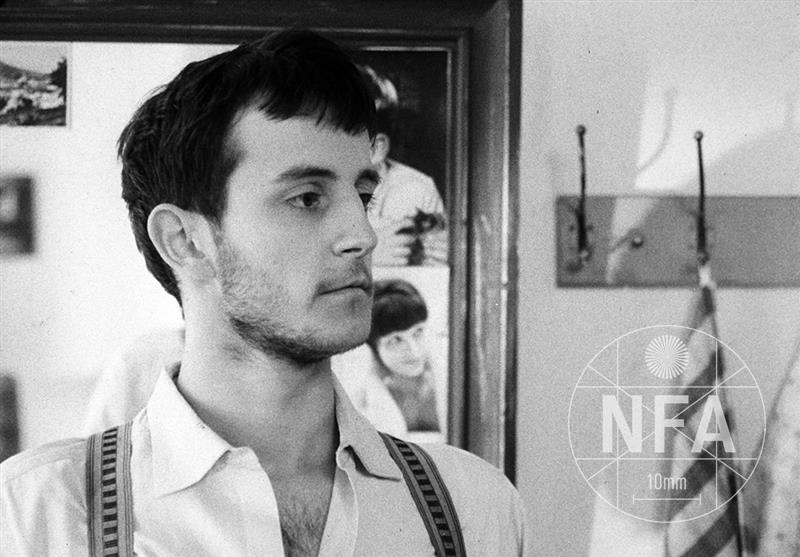 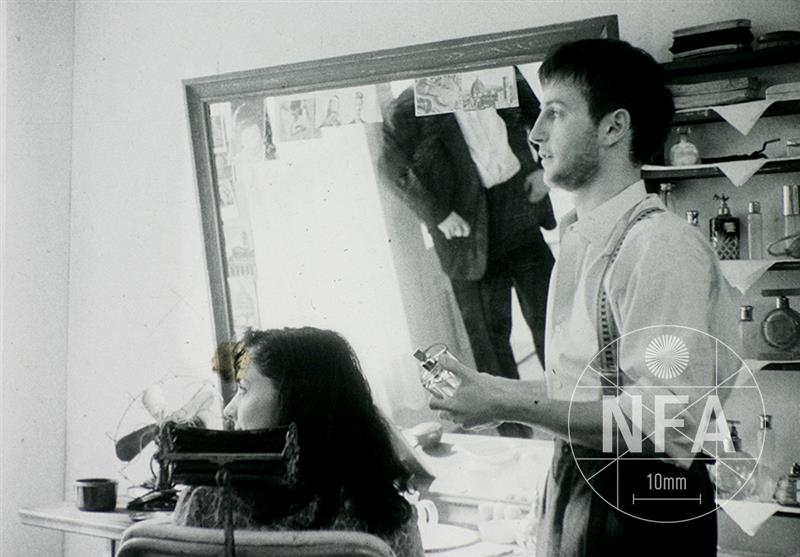 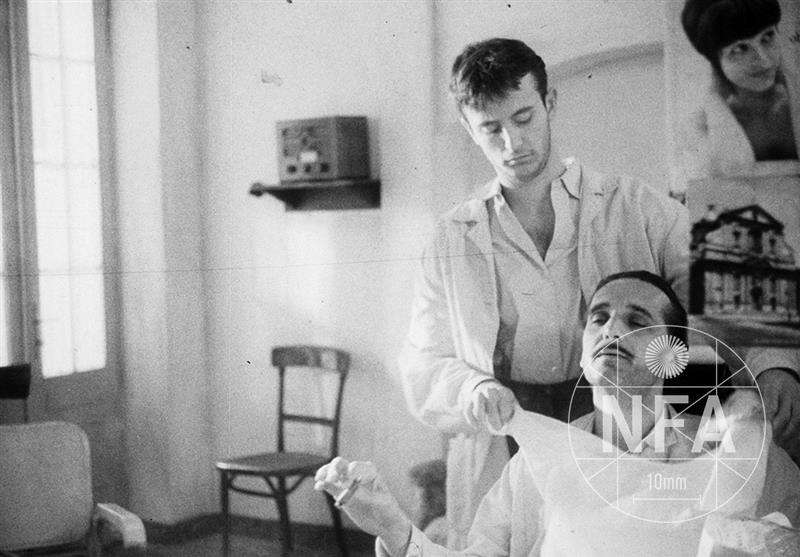