This narrative film poem based on the eponymous epic Romantic poem by Karel Hynek Mácha tells the story of a love triangle which ends in patricide, execution, and suicide. The beautiful mute girl Jarmila sleeps with the aging miller Schiffner. A group of bandits arrives in the region; their leader Vilém, who had been expelled from home by his father Schiffner, falls in love with Jarmila. In a rage of jealousy, he kills his father, for which he is executed. The girl then kills herself by jumping from a cliff. 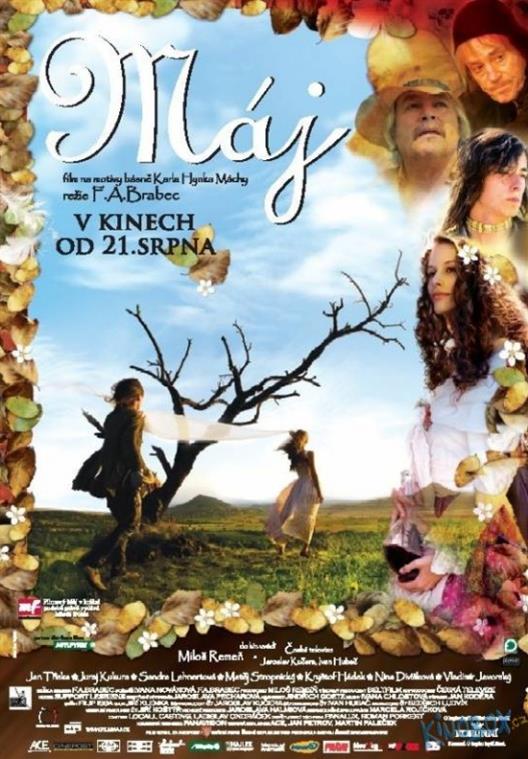 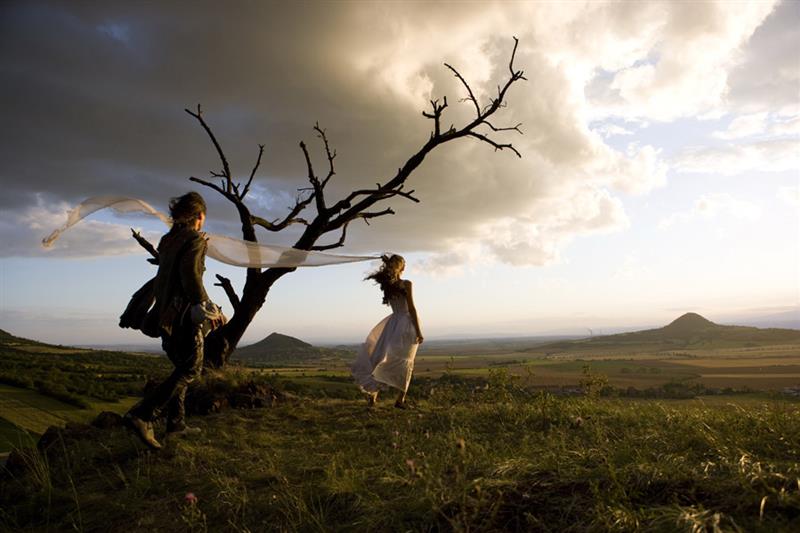 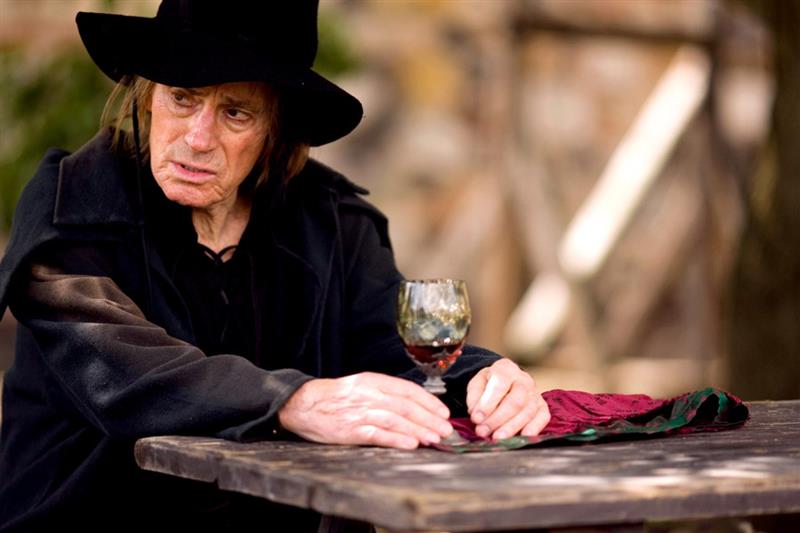 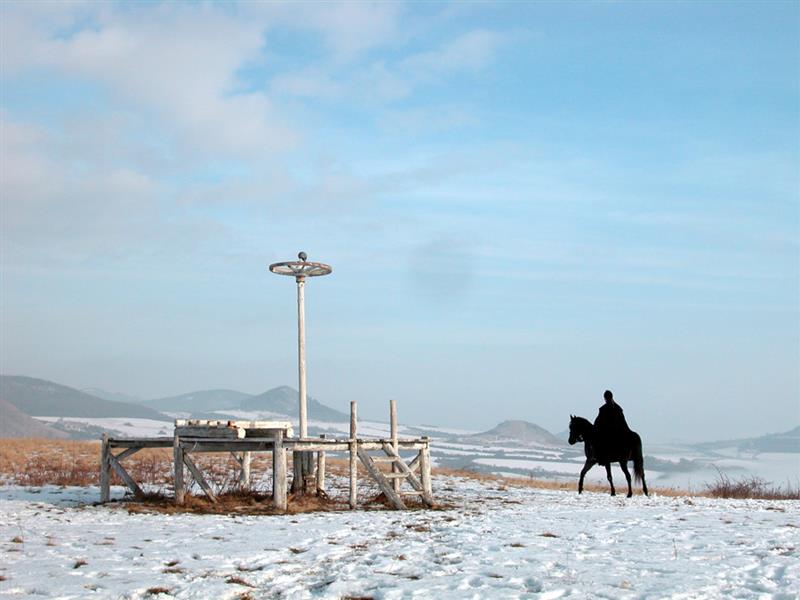 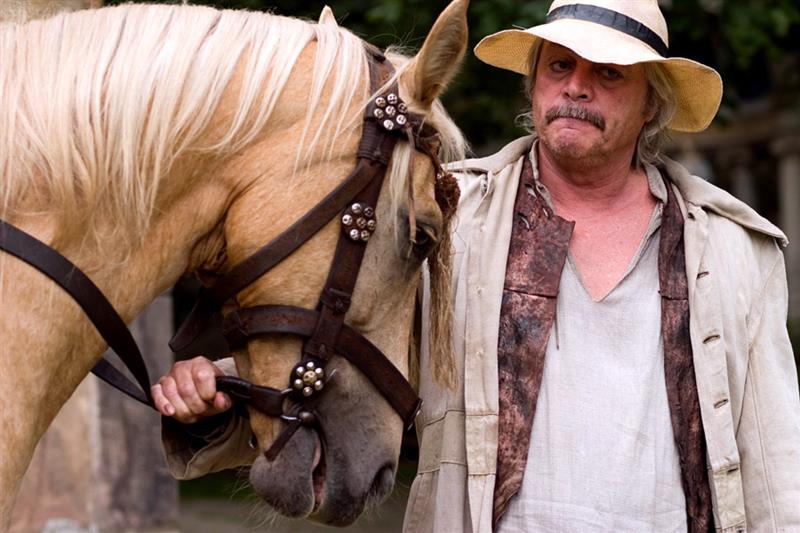 A film based on the poem by Karel Hynek Mácha.