A musical comedy situated in Prague suburb Dejvice at the end of the fifties. The red five pointed star at the spire of the International Hotel throws its shadow upon the placid atmosphere in which the heroes of the story are living... The film is a debut of director Jan Hřebejk. 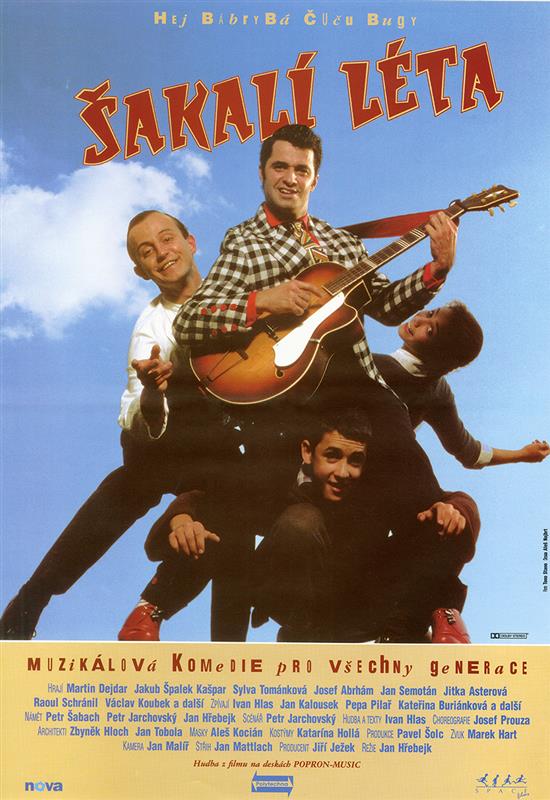 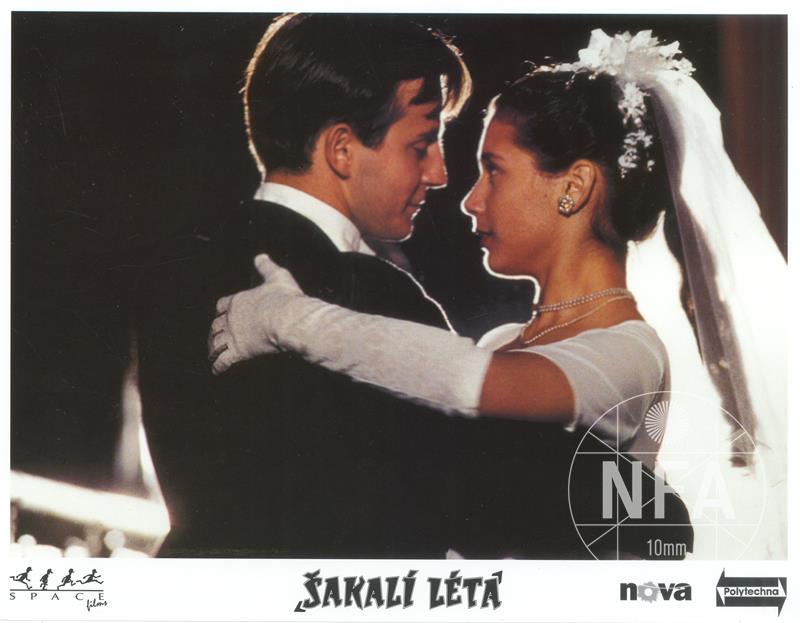 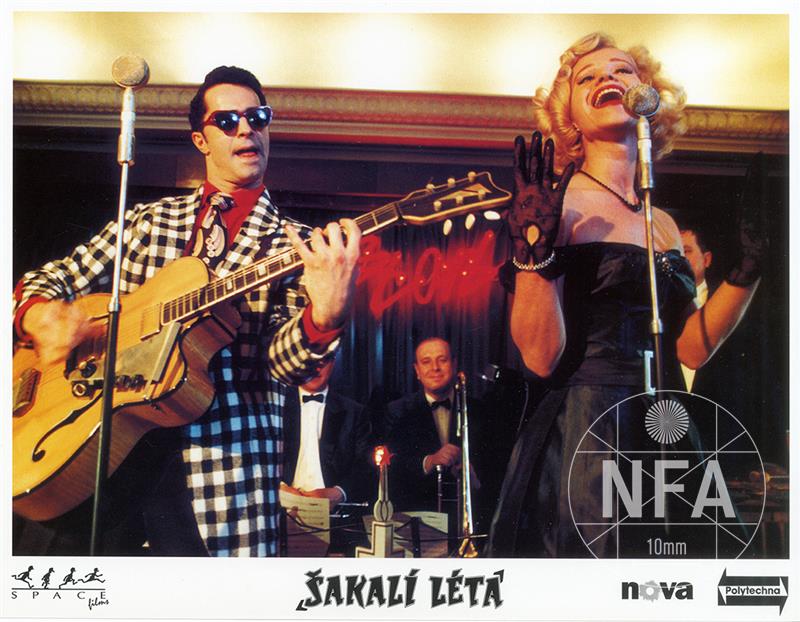 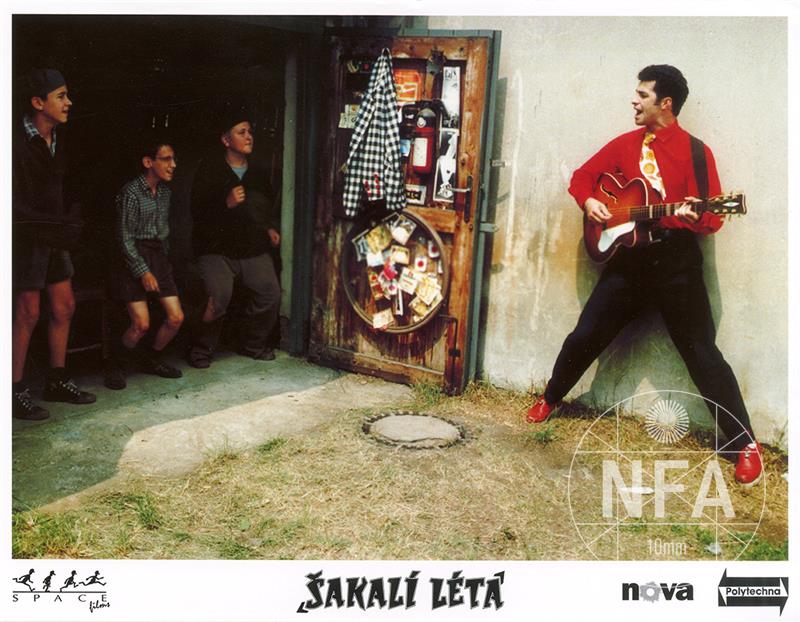 premiere 9 December 1993 /suitable for all ages/

The musical comedy intended for all generations.