This story of a girl who went against the conventions of her time takes place in the 18th century, after the Turks have left central Europe and during the kuruc uprisings against the Habsburgs. Panna must struggle against her own family and against the traditions of life in the gypsy community. She possesses extraordinary musical talent, but a womans role is to look after the household. Dressed as a man, she goes to play for the local nobility in order to earn money and thus free herself from her forced marriage. Panna Czinka is a historical figure – a famous gypsy violinist (1711 – 1772). 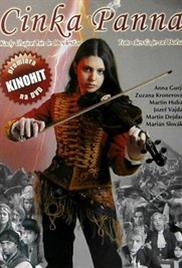 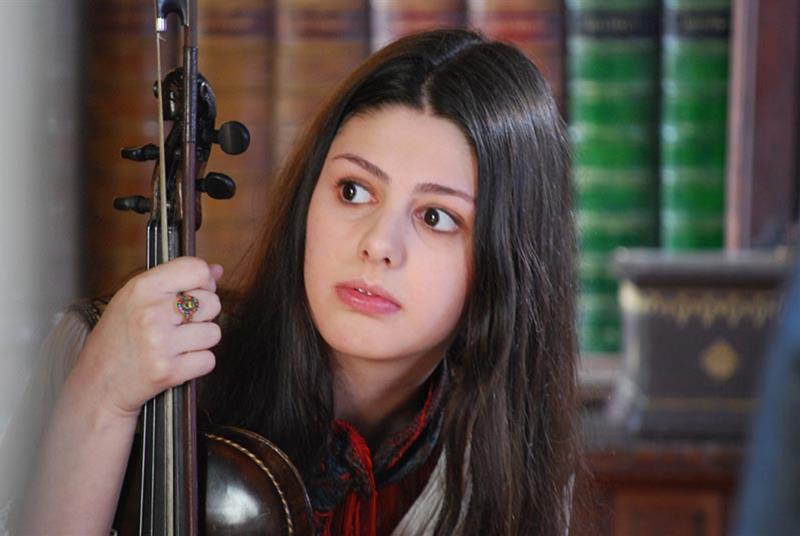 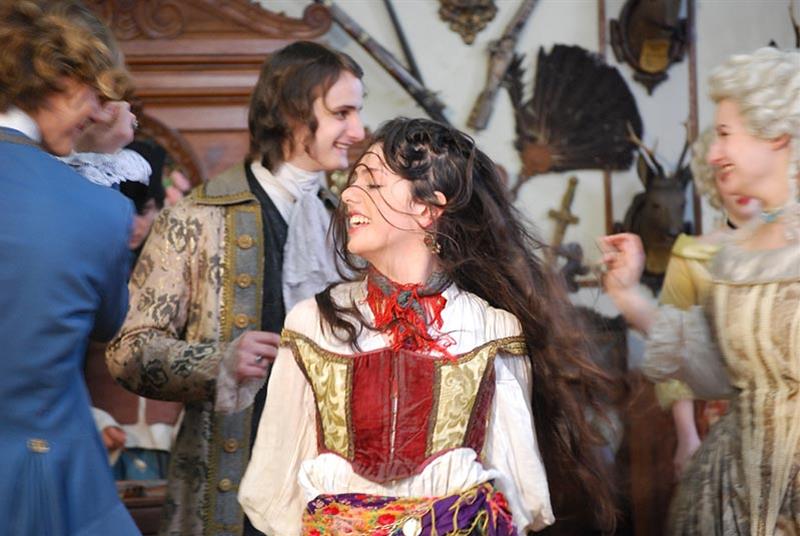 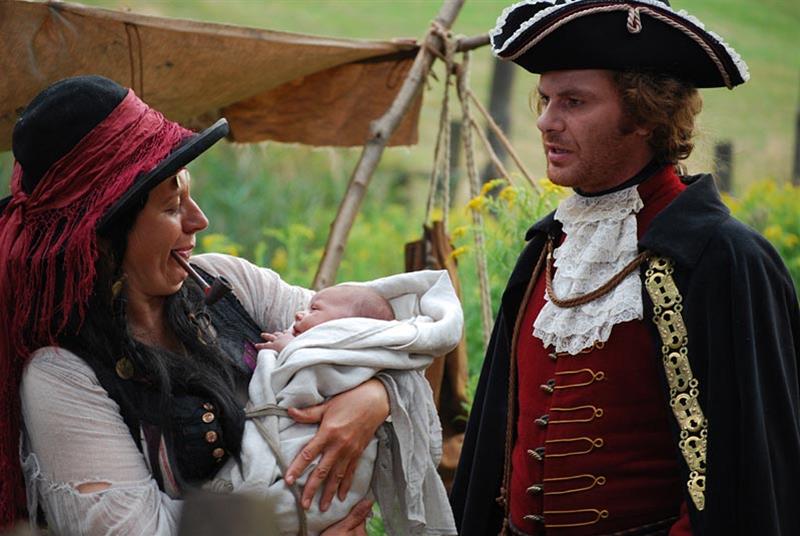 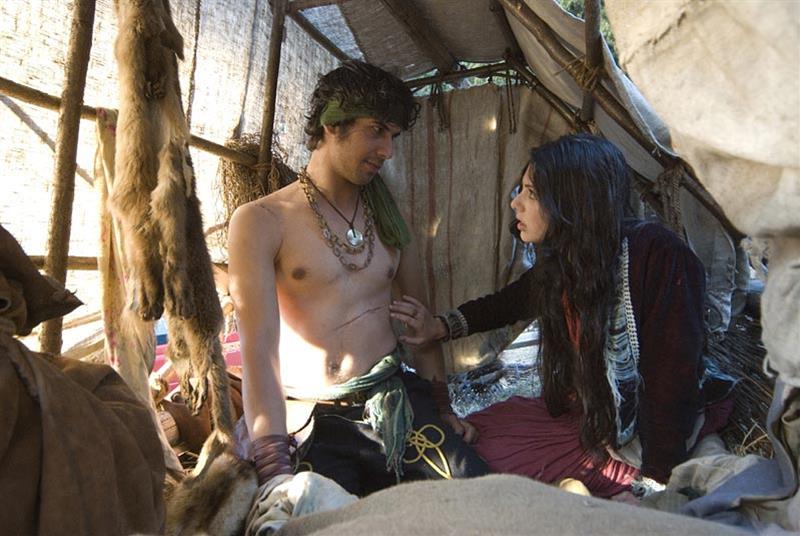 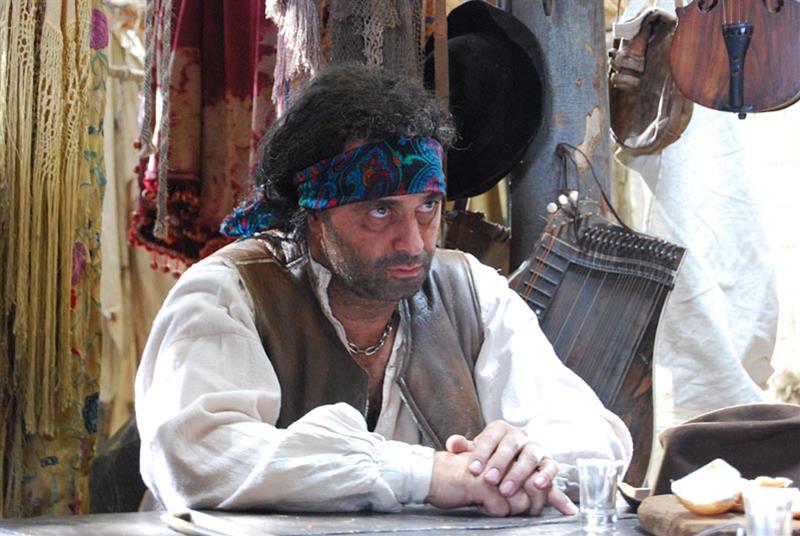 Kady čhajori hin le Devlestar. / A girl with a gift from God.