A psychological, historical drama of the end of World War II compiled according to real events is situated in the area of Šumperk in the Czech Republic. The film follows in seven days a Czech forester Jan Olšan, who accepted Reich citizenship after the occupation of Czechoslovakia, and his German wife Agnes, in times, when their marriage undergoes a crises. Agnes happens to witness burning and looting of a secluded dwelling, which, in addition to leaving Nazis, also involved Czech revolutionary guards. Agnes is scared so she hides. Her husband tries to find her and gets in danger. 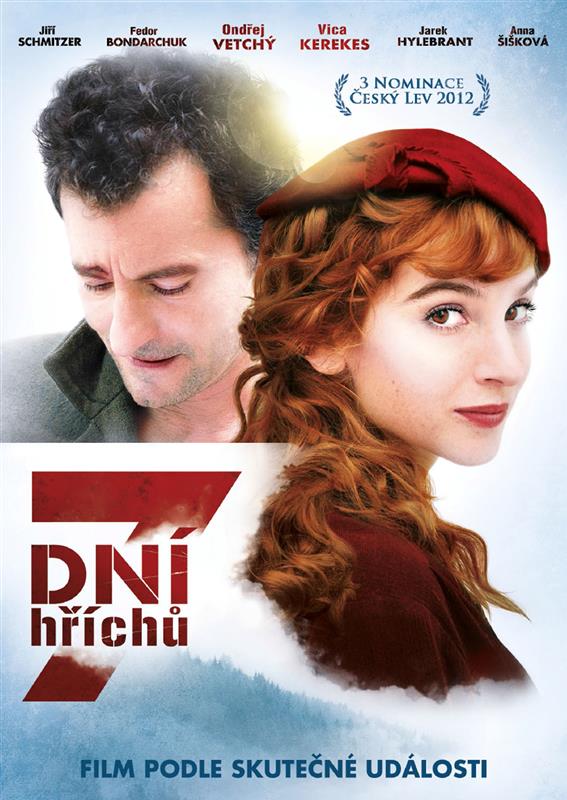 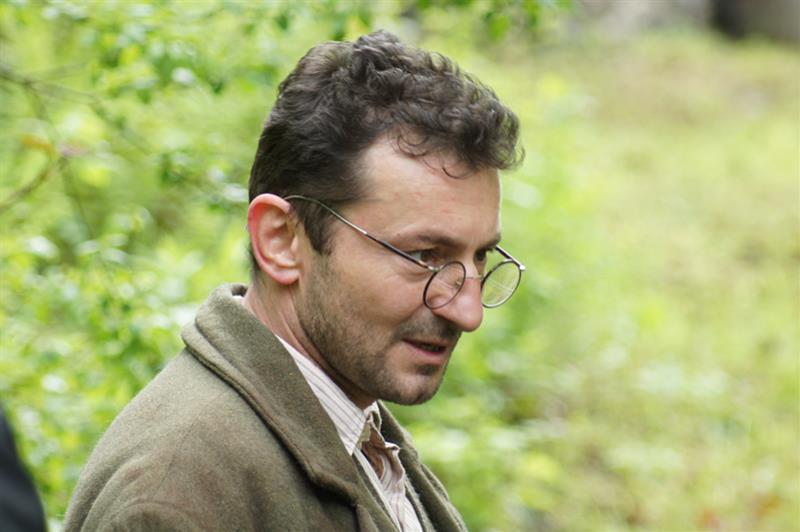 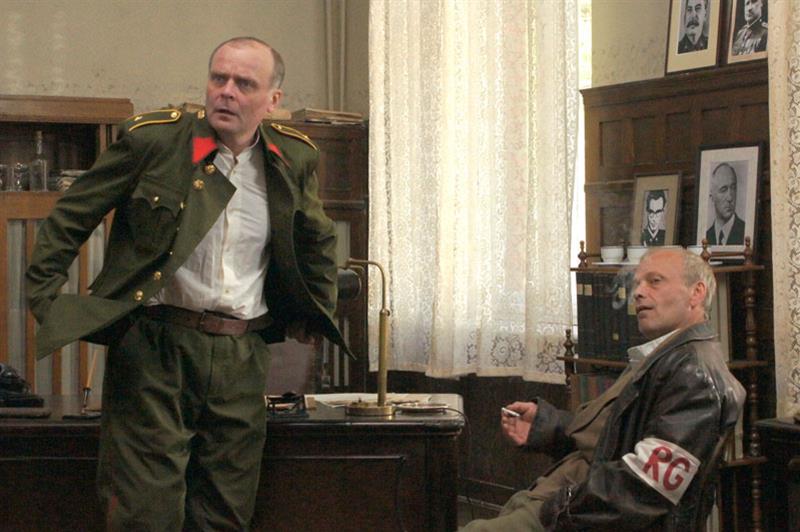 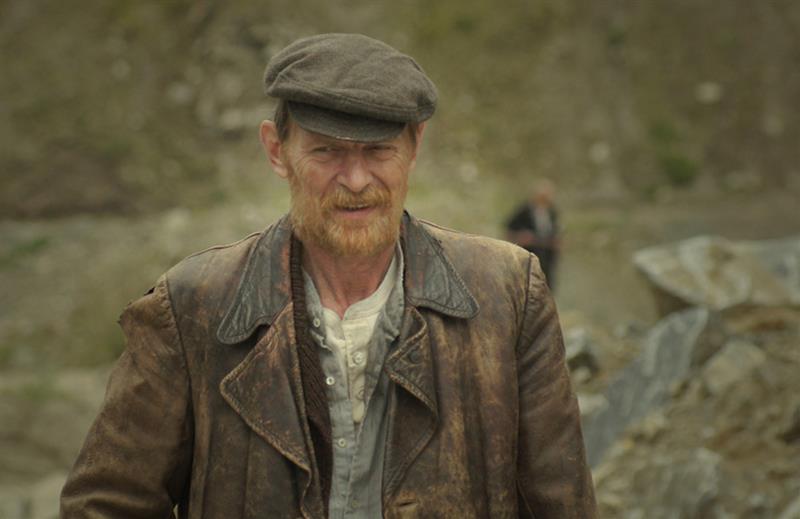 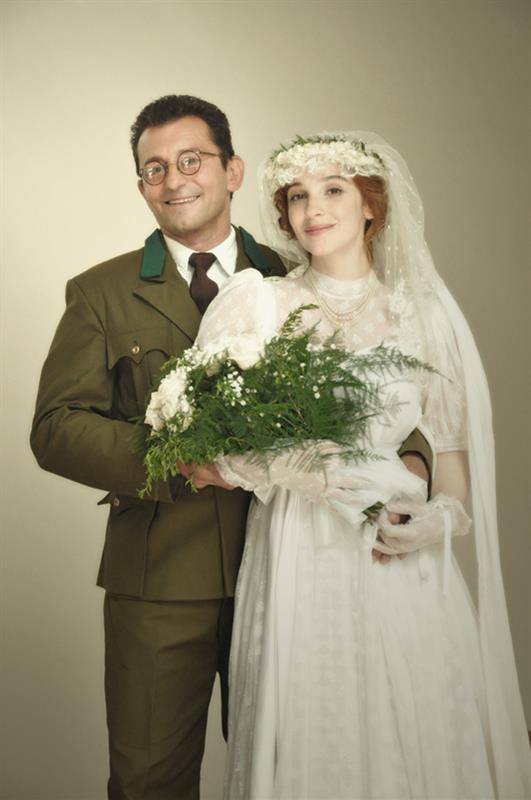 The way to find yourself. Based on a true story.