A film by a Slovenian director, a FAMU graduate, tells the story of two twelve-year old boys, who accidentally find themselves at a late New Year's Eve celebration, in an apartment of a block of flats, in the company of two men and one woman. The boys then get into the adult world associated with alcohol, smoking and sex. They passively watch the incomprehensible behavior of adults, but don´t realize that their parents miss them. In the film these exctracts from the Czech series were used: Come Sir Let Us Play (part VI. How They Slept, dir. Břetislav Pojar, Miroslav Stěpánek, 1967), a TV movie Kroměříž Studio (dir. Petr Lébl, Zdeněk Potužil, 1992 ) and computer games Mortal Kombat Deception. 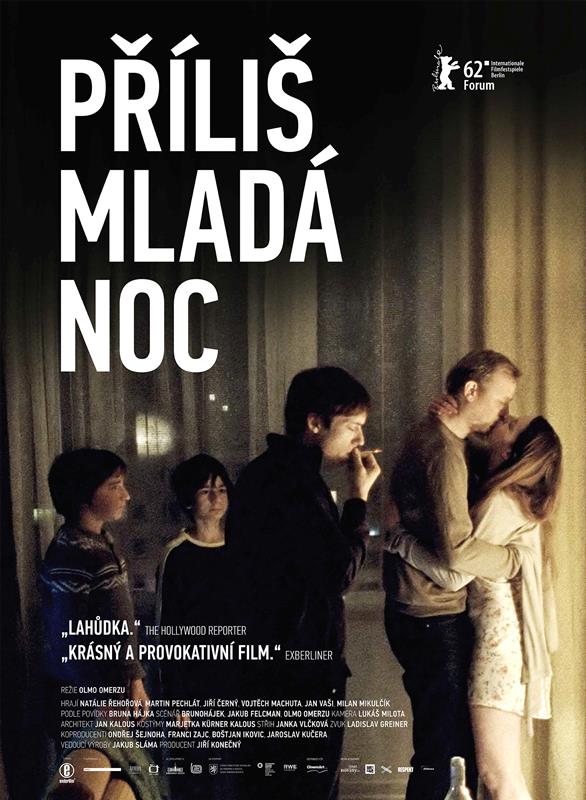 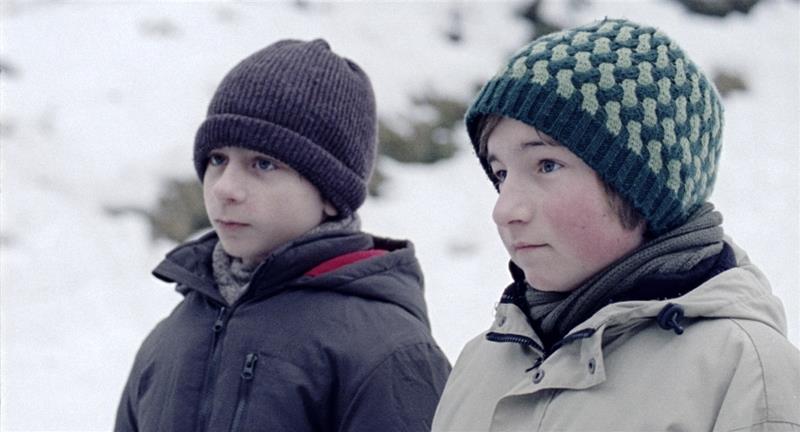 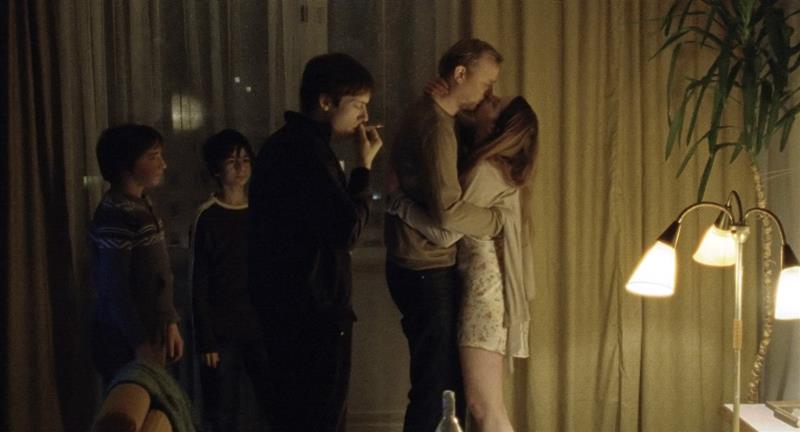 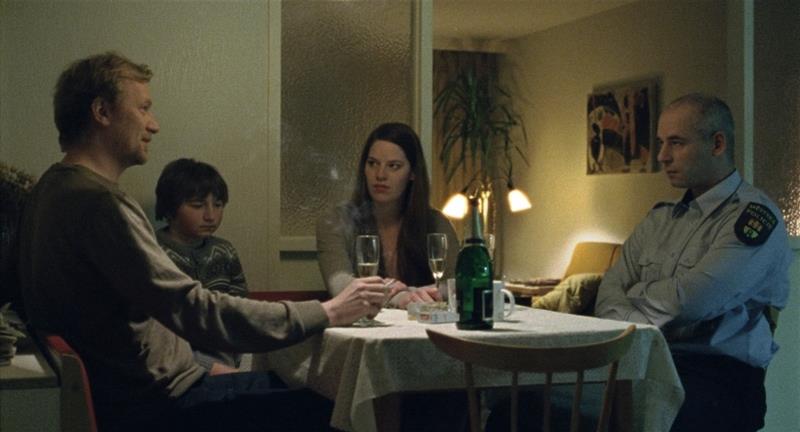 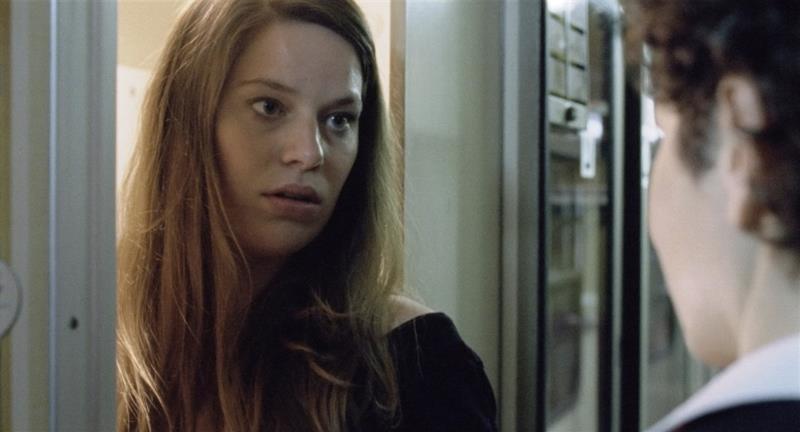