Fogi is a crank that revels in his never-ending adolescence. At the same time he tries to live a family life and raise his son Vena who had remained to Fogi from his first unsuccessful marriage. He didn´t get married for the second time, but lives with Jane, who works at the post office. They have little Annie together, and they live in a block of flats in a small town. Jana initially tolerates Fogi´s faults, but then she loses her patience. Fogi loses his job and in addition, he recognizes himself in his teenage son. He realizes with horror that his son repeats his own mistakes. There come first arguments, prohibitions and mutual misunderstanding. 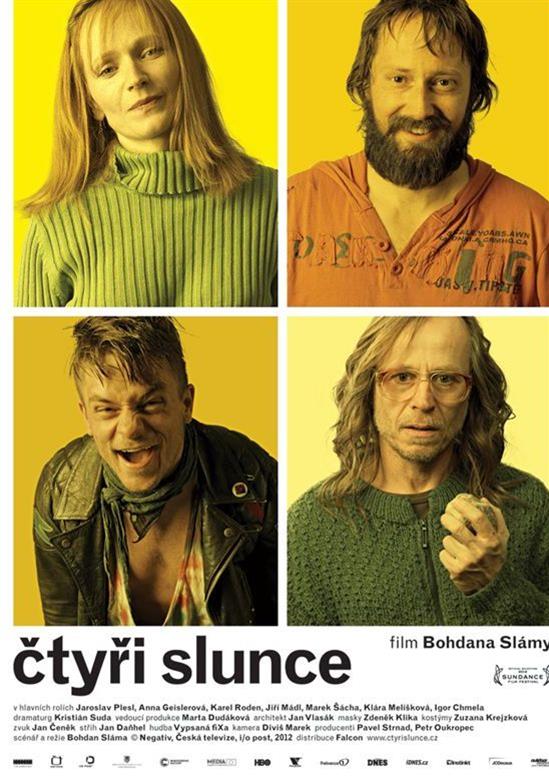 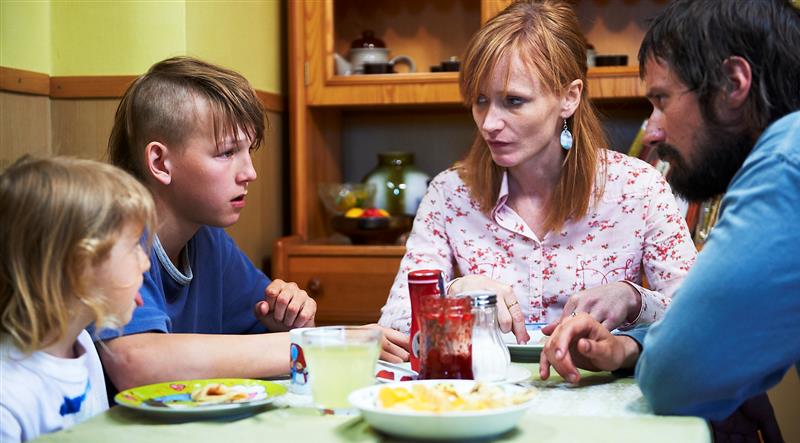 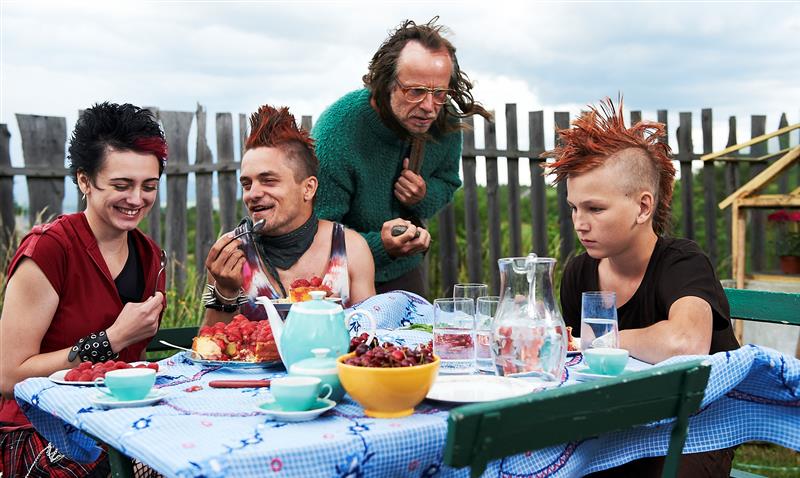 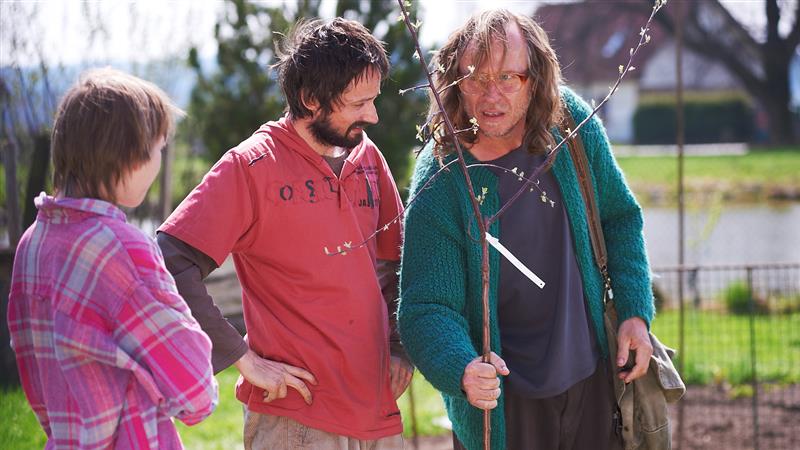 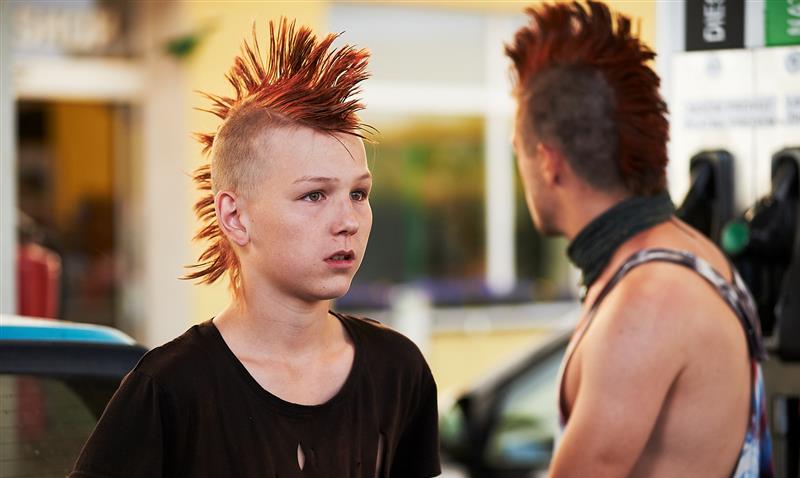