A fairytale for television that was shown in cinemas for a short time tells of princess Karolína, who is to be a snack for a three-headed dragon. The princes in the surrounding kingdom don't rush do her aid and the only one who has the courage to fight is the young puppeteer Vítek, who secretly loves the princess. A good witch with the mysterious name of Micimutr helps him in the fight. 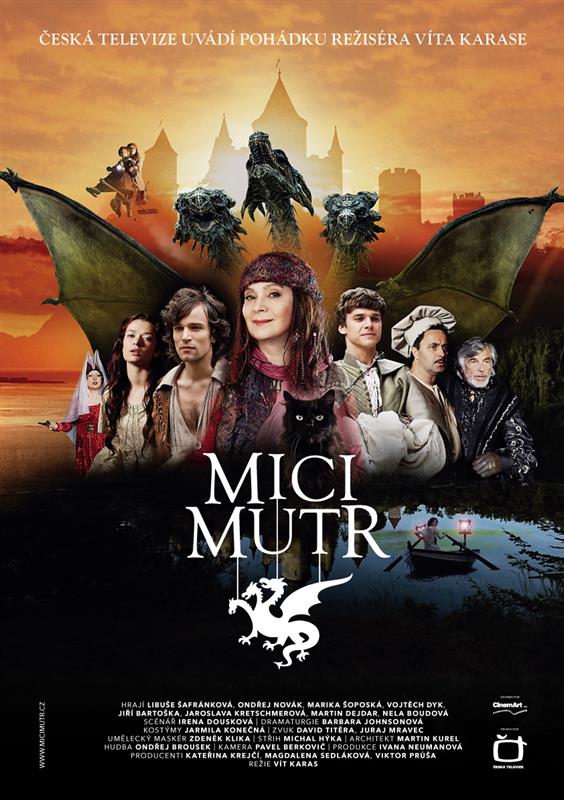 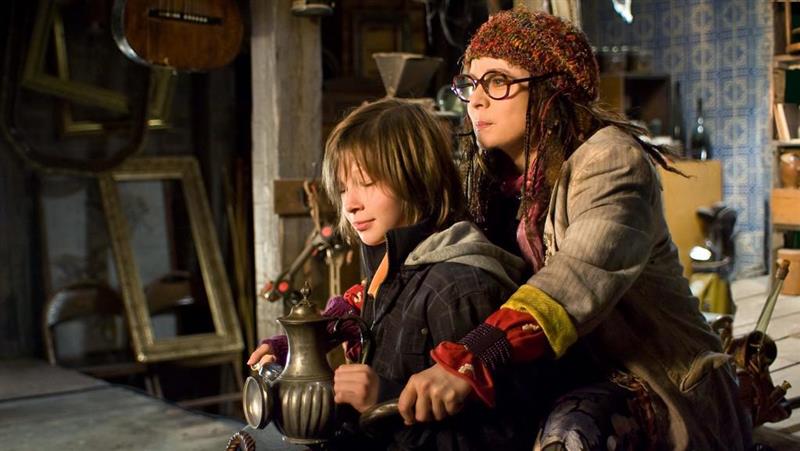 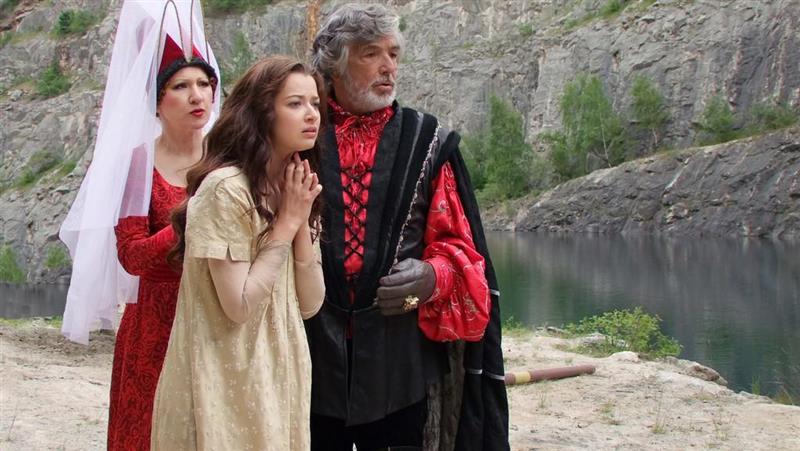 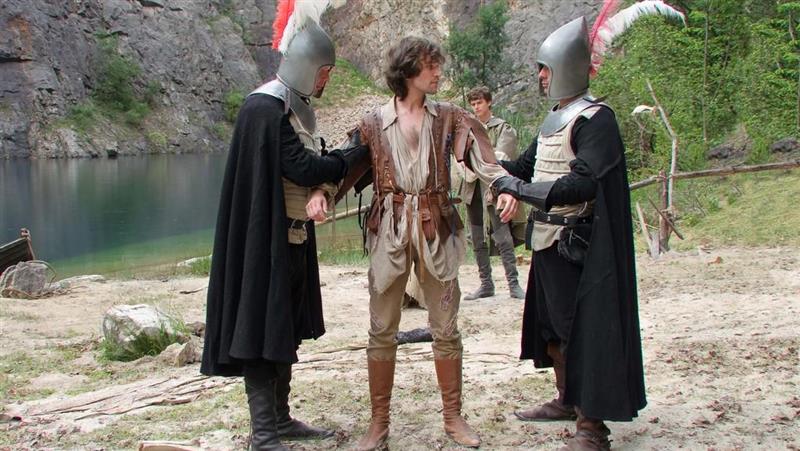 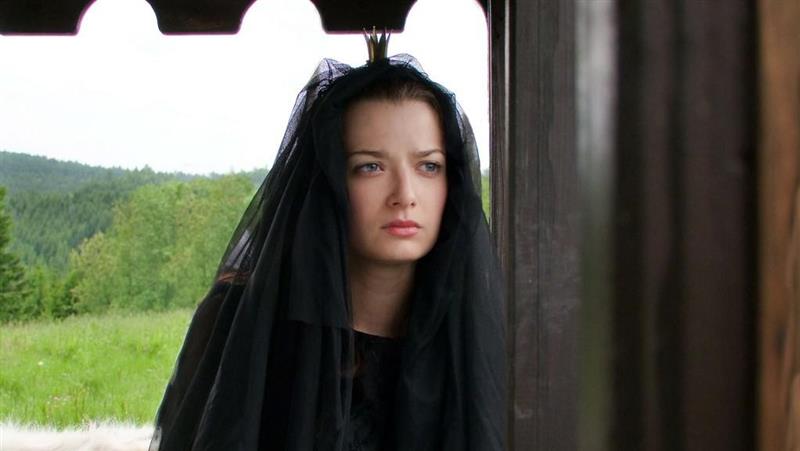 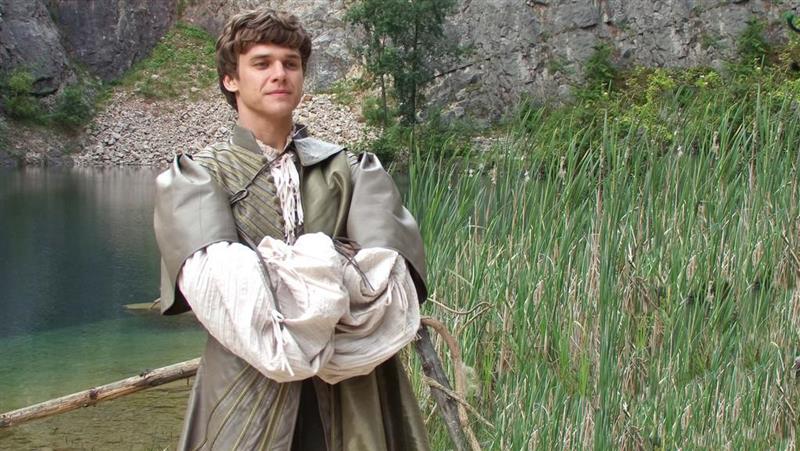 A fairytale for children and the whole family.