Toník once saved the life of the young Marta during his childhood, and Marta is often in his thoughts. His life has been very unhappy. His father had killed his mother's lover and when he returned home after ten years in prison, he found his wife living with another man. This time he did not seek revenge but instead hung himself in the belfry. Tonik leaves his homeland to try to forget his tragic past. He meets Marta fifteen years later as a young man and his feelings for her have turned into love. He is not the only one, however, who wishes to win her affections. Three is also a young landowner and then a cynical factory owner who had ruthlessly knocked down Marta's father while in his car. The factory owner enters Marta's room during the night and tries to compromise her if she does not agree to be his. Marta refuses and leaves town early in the morning. The factory owner goes after her and tries to push her off the high rocks. Toník senses that Marta is in danger and he saves her at the last minute by shooting the evil man. Marta, however, will not marry Toník, she loves someone else. Toník goes off into the world once more in order to confront what life brings him. (According to promotional material issued at the time the film was made.) 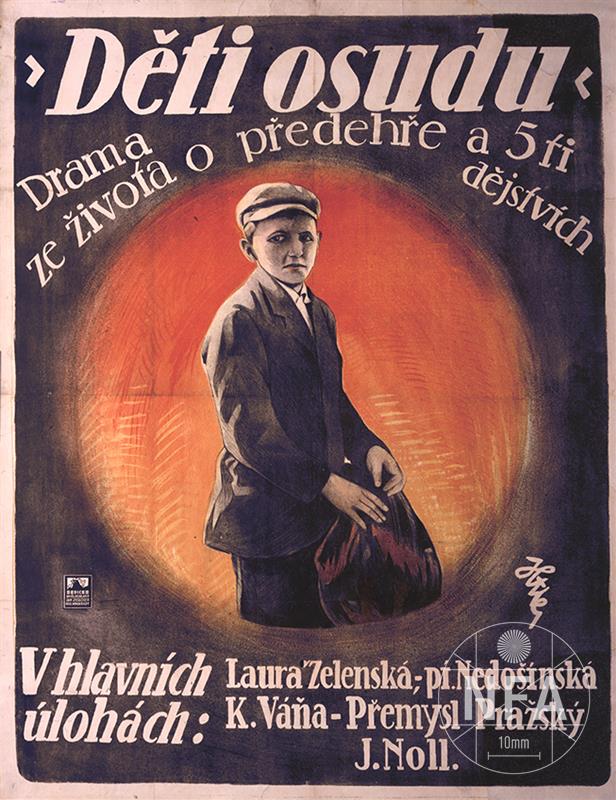 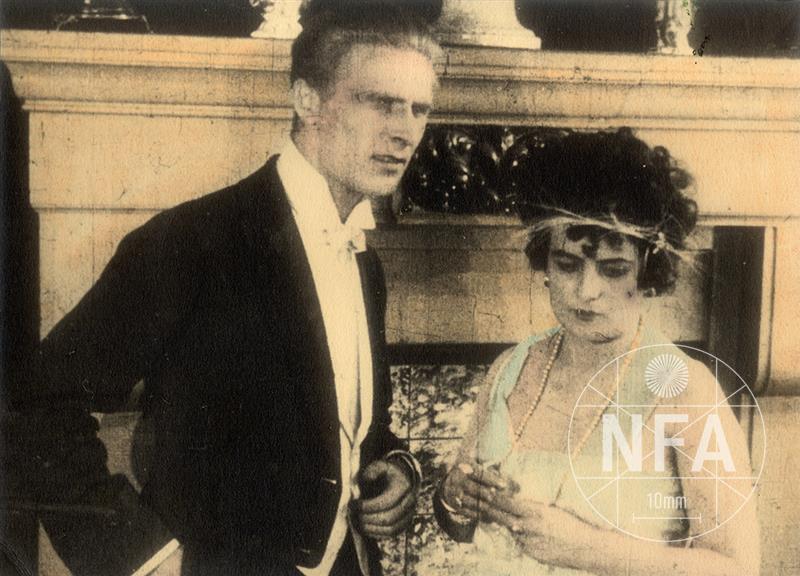