A young talented artist, Dušek, lives among Prague bohemians and leads a contented life. His girlfriend Stáza is important for the success of his work and Dušek's paintings are successful. The artist, however, falls passionately in love with the beautiful Hela Lindnerová and it seems that she returns his love. Dušek decides to leave Stáza. He does not understnad the curse which the girl has uttered as they part and he does not heed the warnings of his friend Hlaváček. Hela arranges an outing with Dušek and Hlaváček, and she also invites the well-known playboy and cynic Dr Vlasák. Hlaváček is witness to the love embrace of Hela and Dr Vlasák and he overhears their converstaion. He again warns Dušek and tells him what he saw. Dušek visits Vlasák who is strengthened by his love and his faith in Hela's love for him. Hlaváček has followed Hela to Vlasák's house. Dušek passes by Hela without seeing her and when he returns to Vlasáks' flat he finds her in his bedroom. Disappointed by Helena's betrayal and saddened by the news of Stáza's wedding, he begins drinking heavily. His life ends in suicide. (According to promotional material issued at the time the film was made.) 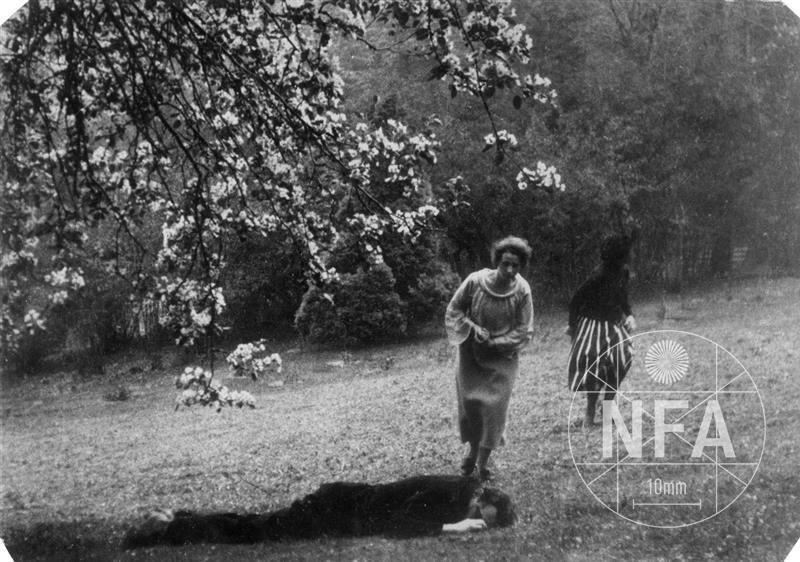 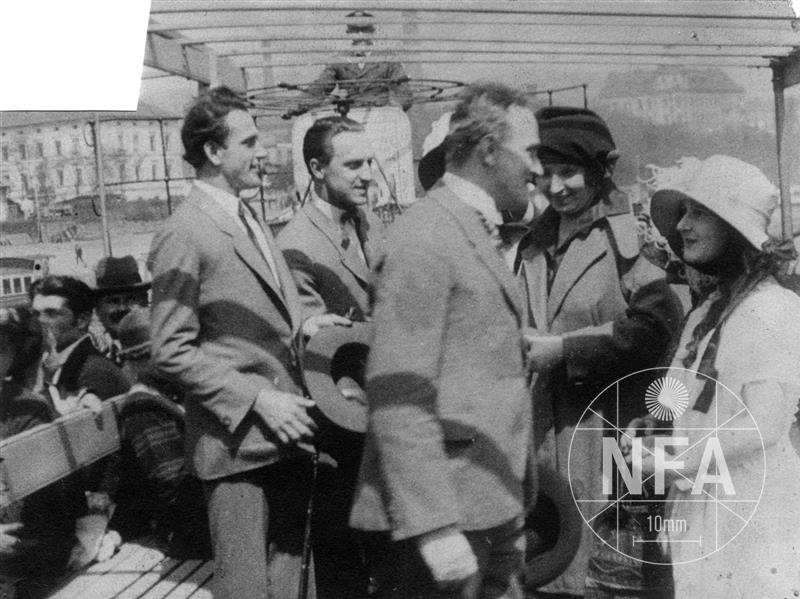 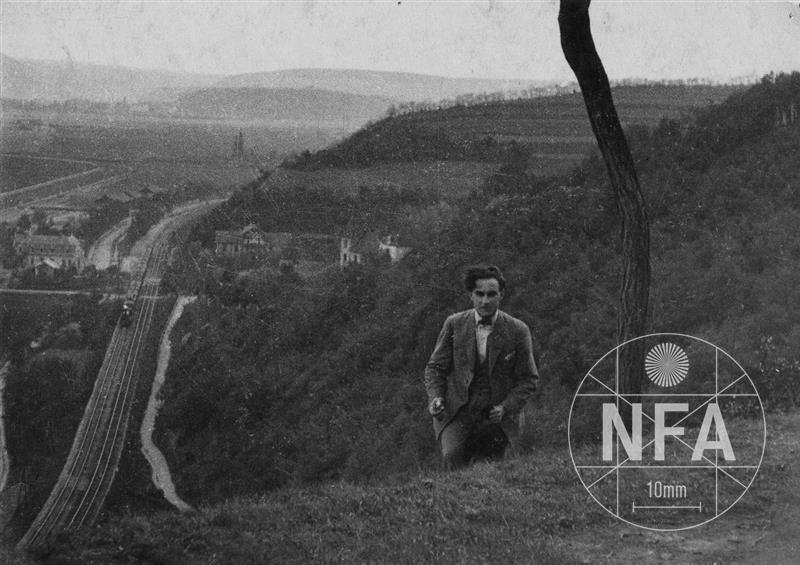