Tomáš Golvery, who was killed during the War, had entrusted the care of his property to prince Alexander Teveklov, who is, for political reasons, forced into exile in Cracow. In the emigrant circles there, he meets Golvery's beautiful widow, Zina and proposes marriage to her but Zina refuses him. Teveklov asks his good friend Zarožin to help him win Zina's favour. Zarožin agrees to help but in reality he wants Zina for himself. Zina, for the sake of appearances only, agrees to favour Zarožin over the prince. However, she does not appear at the promised randez-vous and instead spends the evening with the prince, engaged in a game of chess being played in her honour. Just before the last move Zina shoots the Prince and flees. Zina travels by train to Czechoslovakia and on the journey becomes acquainted with the romantic Petr Vladimír. They meet again in Prague at the home of Petr's sister, with whom Zina happens to be staying. Initially, Zina does not want to get involved with Petr, however when Zarožín appears in Prague, she leaves town with Petr and they set up home together in an isolated forest cottage. Nonetheless, Zarožin tracks her down again and one stormy night he forcefully attempts to take her away. The village idiot, Bertram, comes to Zina's rescue and kills Zarožin with a cudgel. Finally, Zina is able to explain her life story to Petr. (According to promotional material issued at the time the film was made.) 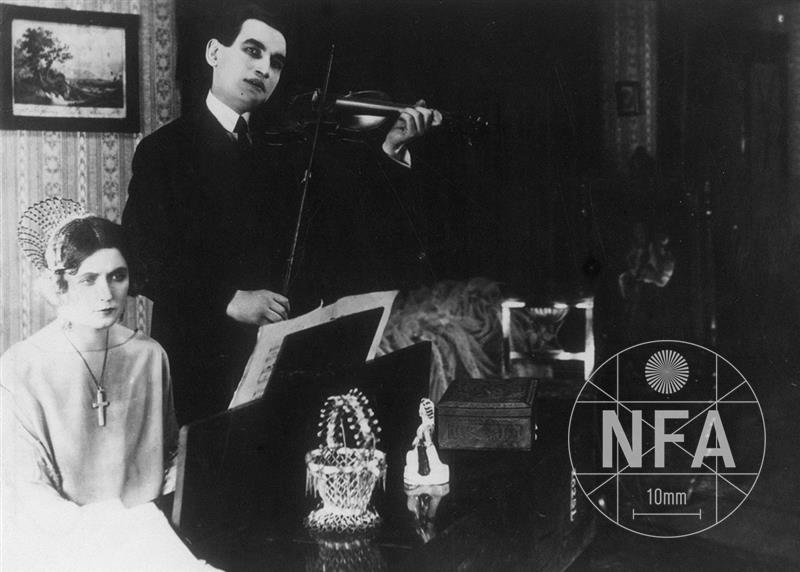 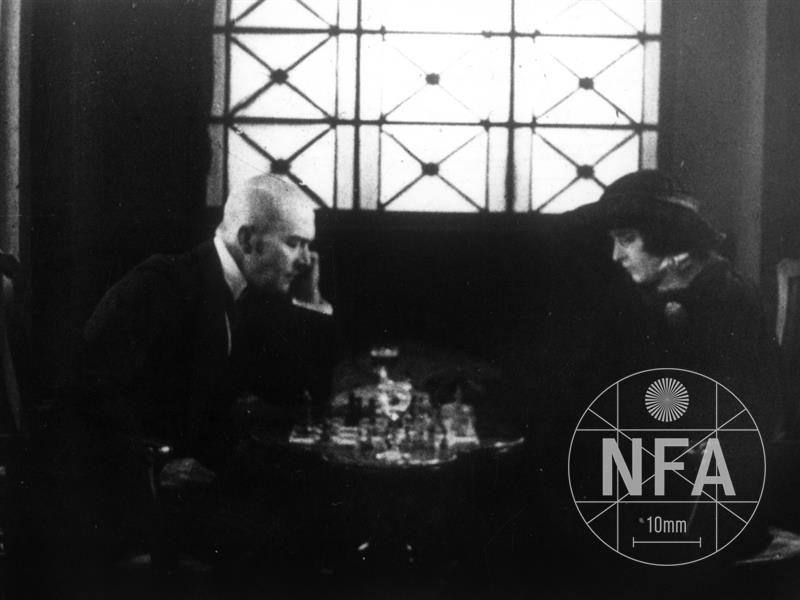 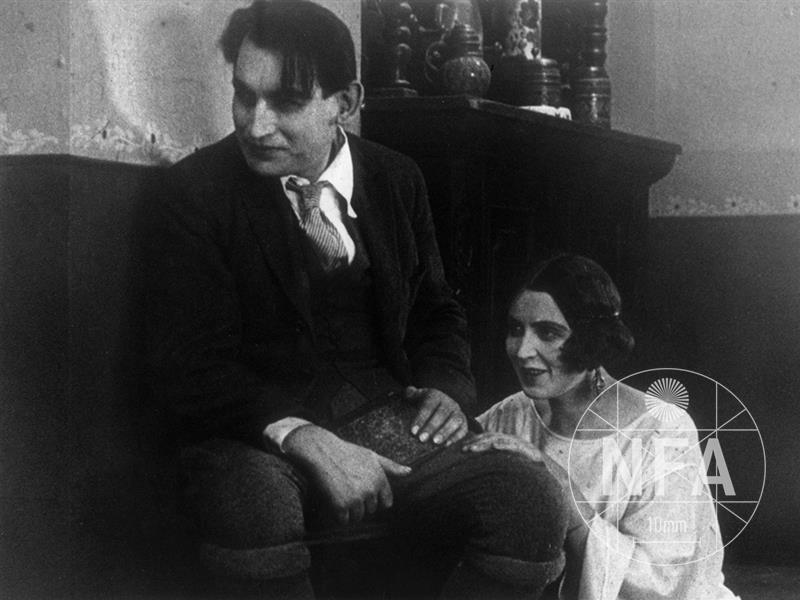 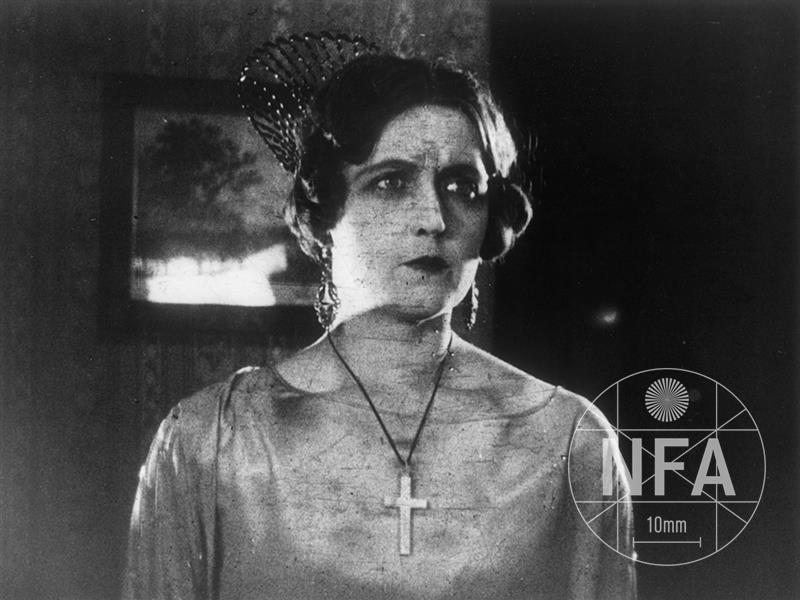