The Torment of Young Love

The dreamy loner Werther has fallen in love with the charming Lotta whose sister Žofie fails to conceal her feelings towards Werther. At a ball to which the girls have invited him, Werther meets Lotta's fiance Kestner. Lotta suggest to Werther that he should teach her brother Max to play the violin. Werther accepts and becomes good friends with him. Lotta eventually marries Kestner. Werther becomes withdrawn and succumbs to delusion. After some time he is invited to visit the Kestners. After Kestner leaves, Werther and Lotta play a work together which he had composed for her. When her husband comes back he finds Lotta in his embrace and Werther is thrown out. Werther decides to kill himself. He is mortally wounded by a bullet from his own pistol and is taken to Lotta to die in her arms. The despairing Lotta seeks the comfort of her husband. (According to promotional material issued at the time the film was made.)

The film materials are believed lost. The novel Werther, upon which the film was based, was written as a paraphrase of the novel by Johann Wolfgang Goethe Utrpení mladého Werthera / The Torment of Young Werther and was published at the beginning of the 20th century. 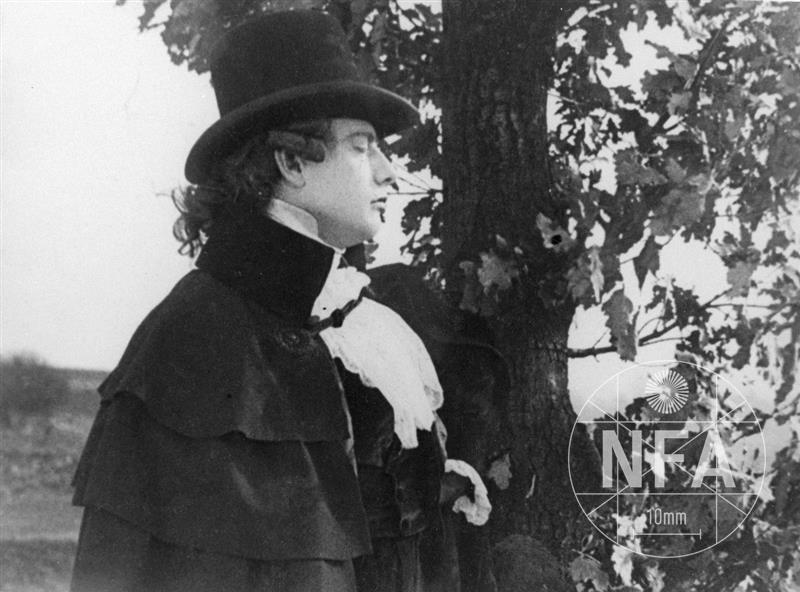 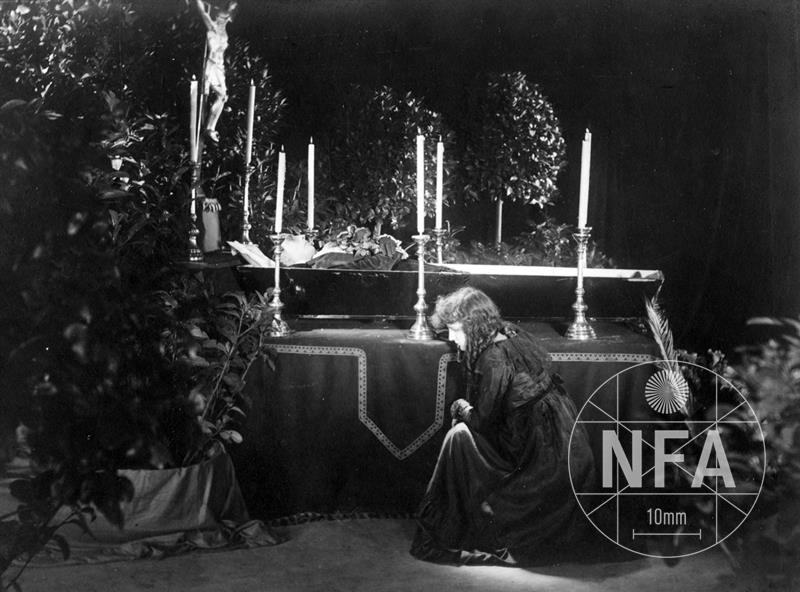 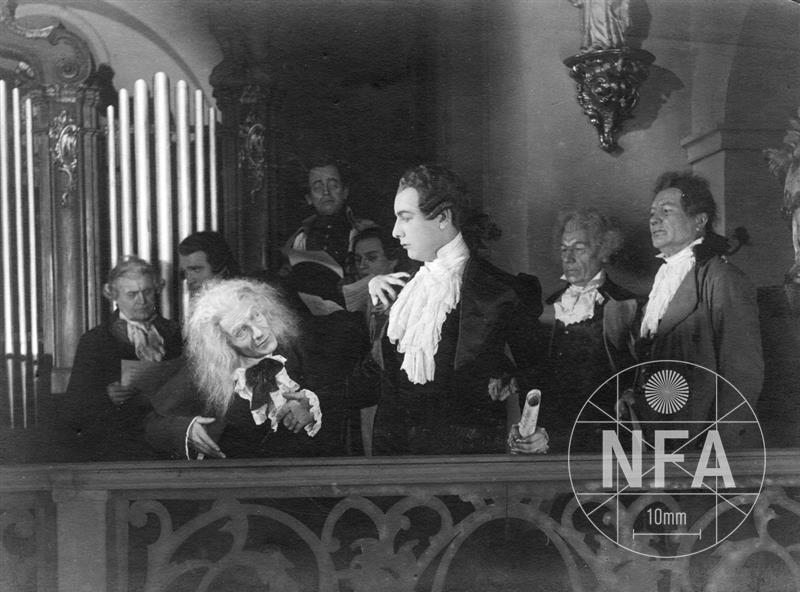 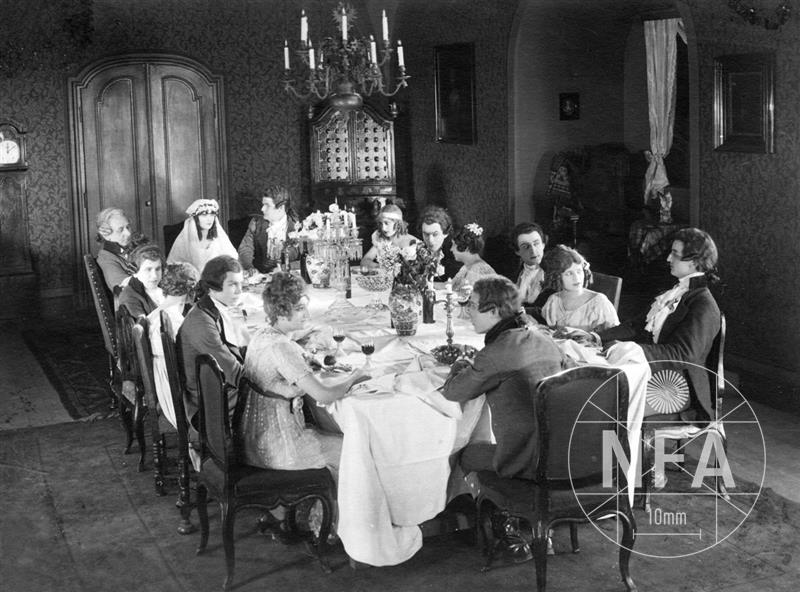 The Torment of Young Love