The Sins of Fathers / Thou Shalt Not Commit Adultery

Marie Burtová, daughter of the poacher Jiří Burt, is seeing the young gamekeeper Bognar whom she met when he came to find shelter at her father's cottage during a storm. Burt, however, refused to let Bognar in. The young people meet in the woods at a place where a holy shrine serves as a reminder that this was where the gamekeeper's father was shot years before. The old poacher Burt keeps company with Martin Hron who also seeks Marie's favours. The game-keeper asks Jiří Burt for his daughter's hand in marriage but he is stunned by Burt's severe refusal. When the old poacher sees that Marie does indeed love the gamekeeper, he confesses to having murdered his wife's seducer, the gamekeeper's father, many years before. The following day Burt meets the young game-keeper in the woods; the former is carrying an animal he had caught. Fortunately the poacher has no more bullets left and this saves the young man's life. Burt asks Martin, who is hiding in the bushes, to shoot the gamekeeper. Martin has one condition, however: he wants Marie as his wife. Burt refuses his offer. During the ensuing argument Martin shoots Burt by accident. Marie suspects the gamekeeper of the crime. Martin finally confesses to his crime and Marie is free to marry her beloved. (According to promotional material issued at the time the film was made.)

In Austria the film was presented as Der Wilddieb (Was der Wald erzählt), its première took place on the 11th of April 1930. The film materials are believed lost. 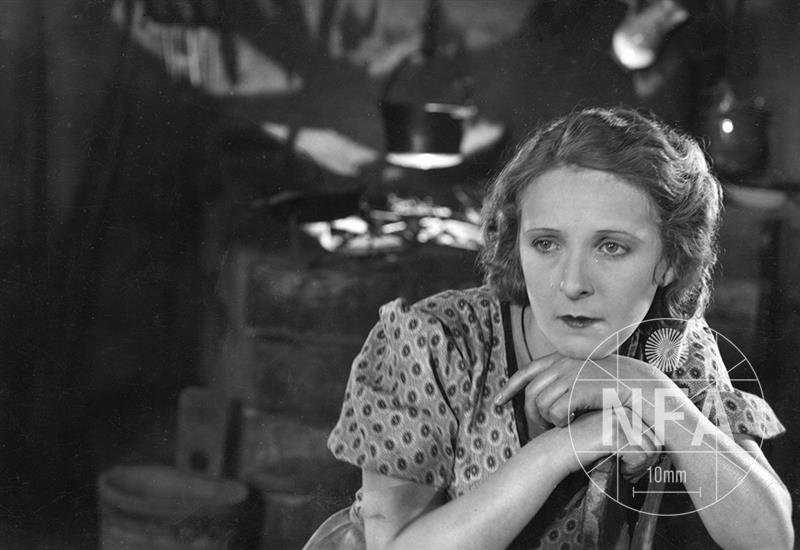 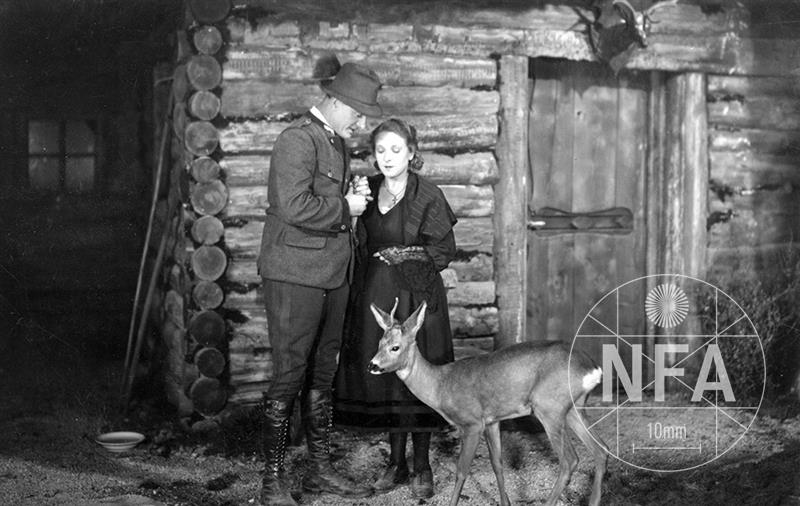 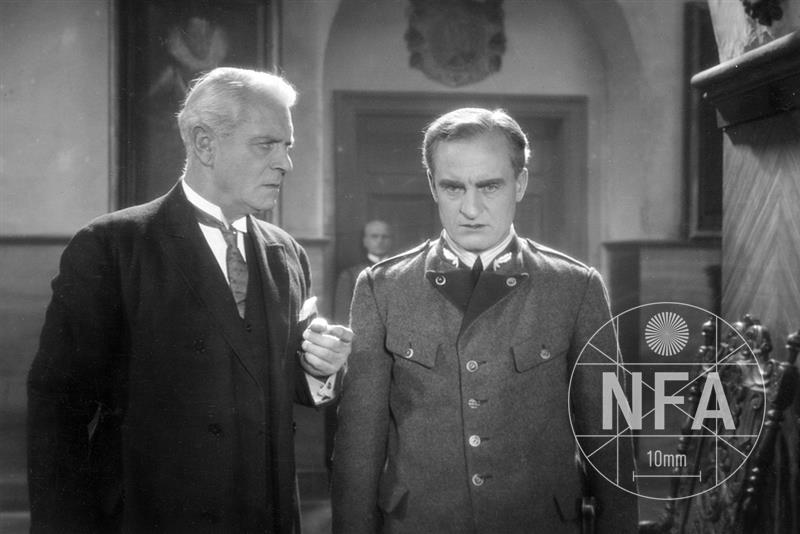 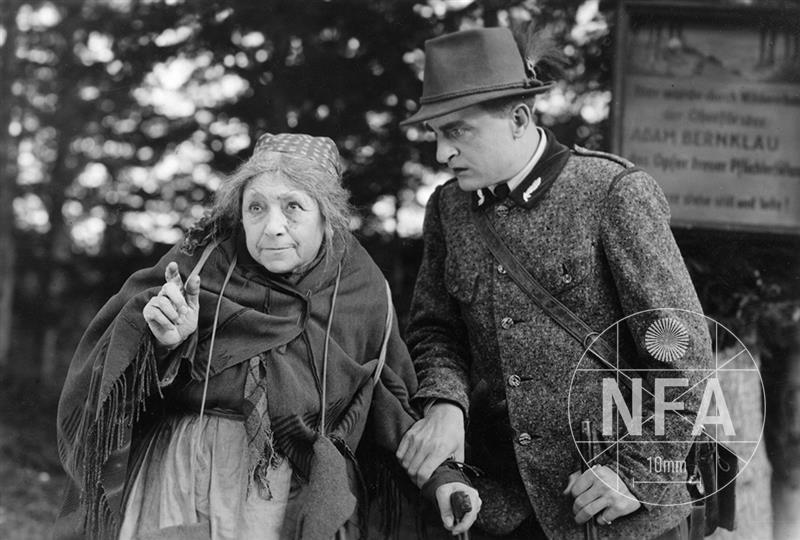 The Sins of Fathers / Thou Shalt Not Commit Adultery