Marriage to a despotic husband is unbearable for Liliana Garsonová. She decides to run away with Hugo Paton, whom she loves. After a bitter row she leaves her wedding ring and jewels in the drawer of her husband's desk, together with a letter announcing her departure. Hugo is getting ready for a trip to Egypt. It is time to leave for the train station and Hugo hurries out to his car, but he is run over by a passing car. Doctor Brody, called to the scene, declares him dead. He goes to Hugo's apartment to notify the next of kin of his death. He finds Liliana there, who says she is not Hugo's wife, and the doctor orders her to leave the apartment. Liliana, in misery, goes home. Her estranged husband, Mr Garson, has found the jewels in his desk but overlooked the letter. Guests are arriving at his house. Among them is Dr Brody who relates what he has just been through. He describes Liliana as a characterless woman. Liliana, left alone with Brody, gives him the letter and challenges him to use it against her as evidence. Brody finally understands Liliana and offers her friendship. (According to promotional material issued at the time the film was made.) 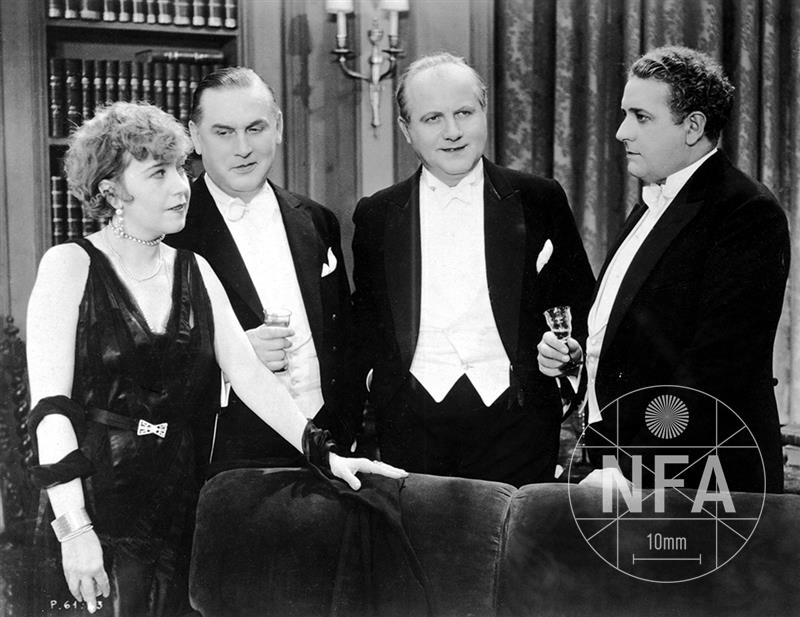 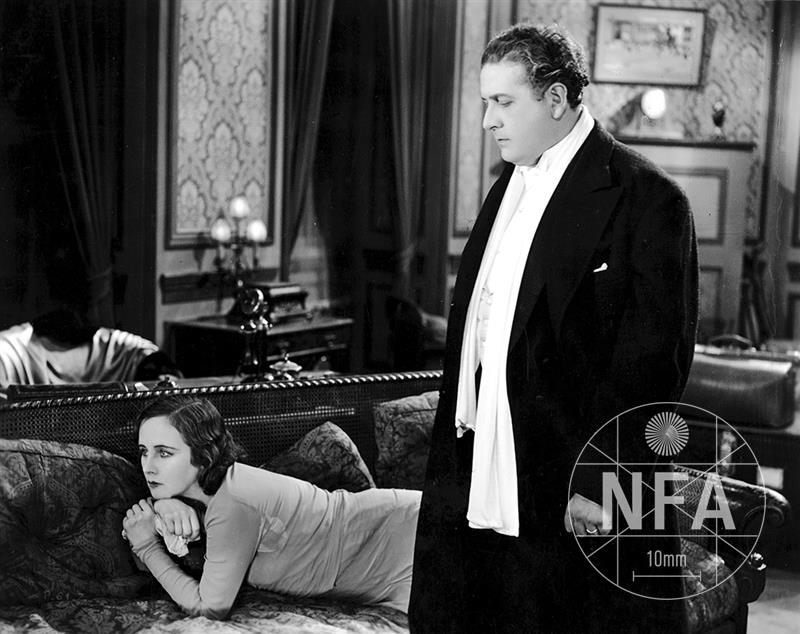