Pioneers from the group known as "Forwards" won a competition to collect the most scrap iron. As a reward they are taken during the holidays to a rally in a pioneer camp in Bystrá dolina in Slovakia. At the end of the school year they attend the pioneer iron smelting process with master Husar. Finally the holidays arrive and the pioneers set off on a long outing by bike. They take with them a parcel containing a partisan's knife, map and letter. Former partisans give the children tasks to do which will lead them to the partisan's treasure. Once the tasks are fulfilled the group will then have the right to use the name of a famous partisan unit. On the way the boys meet some Slovak pioneer girls who are also making their way to the meeting point. Kamil, boasts to pioneer Katka about their mission. To prove it, Kamil takes the knife from the rucksack of the Pioneers' president Polda and shows it to Katka. He then manages to lose it. Following the instructions hidden in the knife-handle, they find the treasure. Fortunately, Katka finds the knife and tells Kamil. With the help of the other boys Kamil, who owns up to having lost it, gets the knife back. They find the treasure by reading the instructions hidden within the knife handle - a box containing signalling pistols. The meeting of the Pioneers with the parachutists from the former partisan units is opened by setting off fireworks. Among them is the smelter Husar - during the War known as Captain Hora. 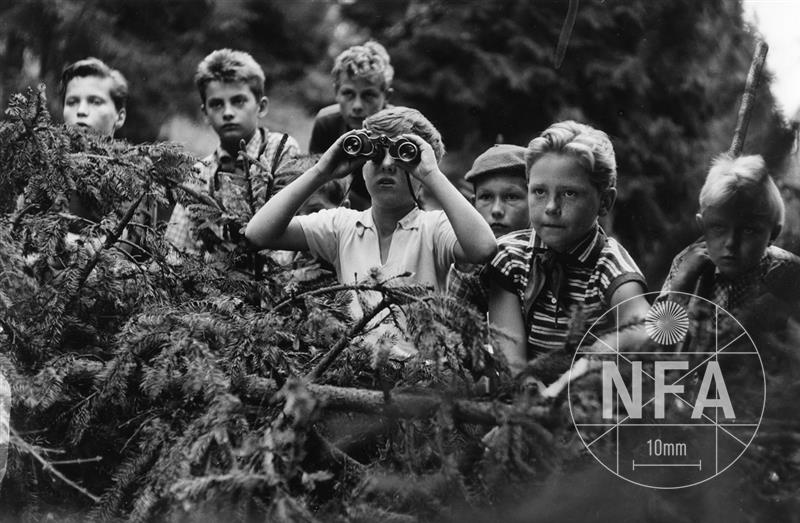 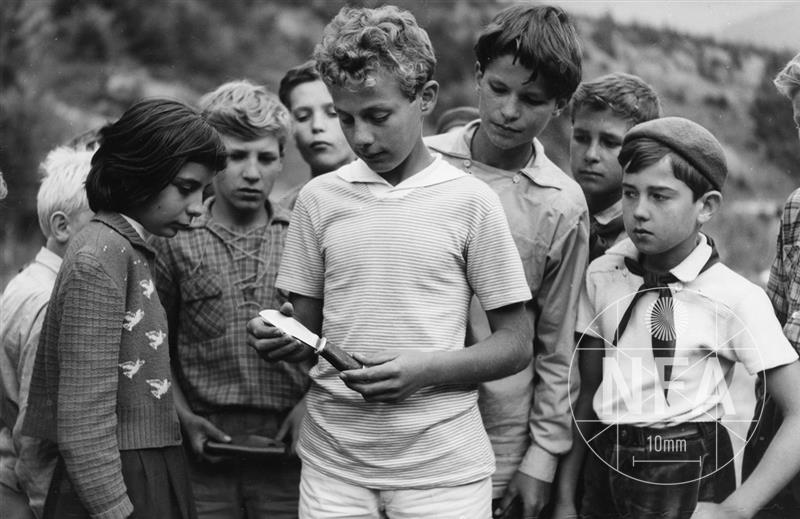 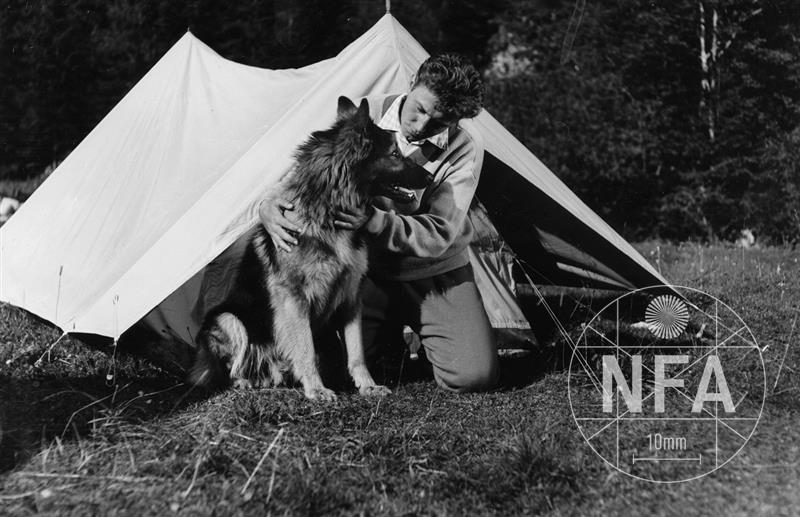 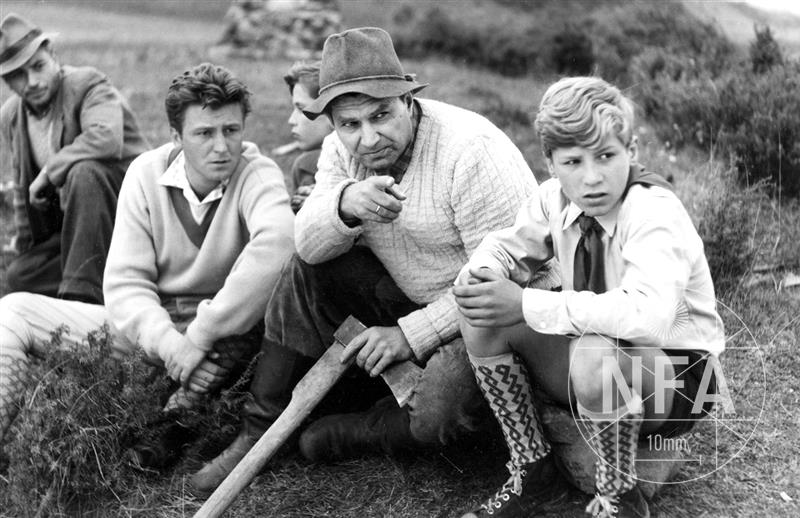