German boy Heiner lives in the frontier village of Jugenthal in the German Democratic Republic. One day, he finds a hedgehog with a ring on its hind leg. He carries the animal home and takes comfort from him. Children from Jugenthal are invited by the children from the Czech village of Malešice for a visit. They are all looking forward to the visit and prepare small gifts for their Czech friends. In Malešice, Heiner meets Jana, who shows him how to dance the polka and prides herself with the rabbits they breed in the family. Heiner confesses to having no idea of how to breed these small creatures. At the same time, Jana sadly complains to him that her little hedgehog Vašek is missing. After the sign on the hedgehog's bowl, identical with the one on the ring, Heiner realizes that the pet he found was Jana's, but does not want to give it up. Upon his return from Malešice, he suffers from twinges of conscience, performs poorly at school and shuns his friends' company. When, after some time, there arrives a gift from the Czech children - their most beloved little white rabbit - he decides to return the hedgehog. While crossing the border, he loses his way, ends up in a swamp and is found and saved by the Czech frontier guard. Jana is very happy to reunite with her dear and newly discovered pet.

Writer Jan Procházka collaborated only on the first version of the script. 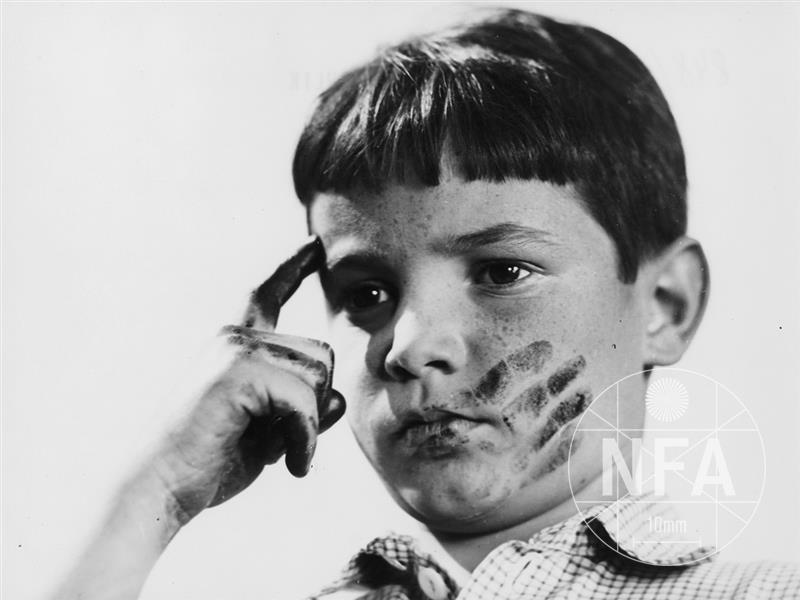 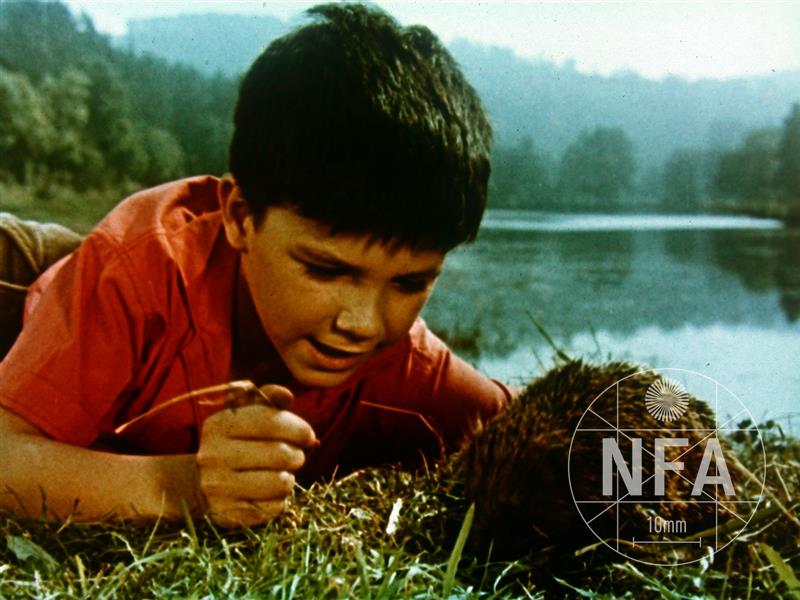 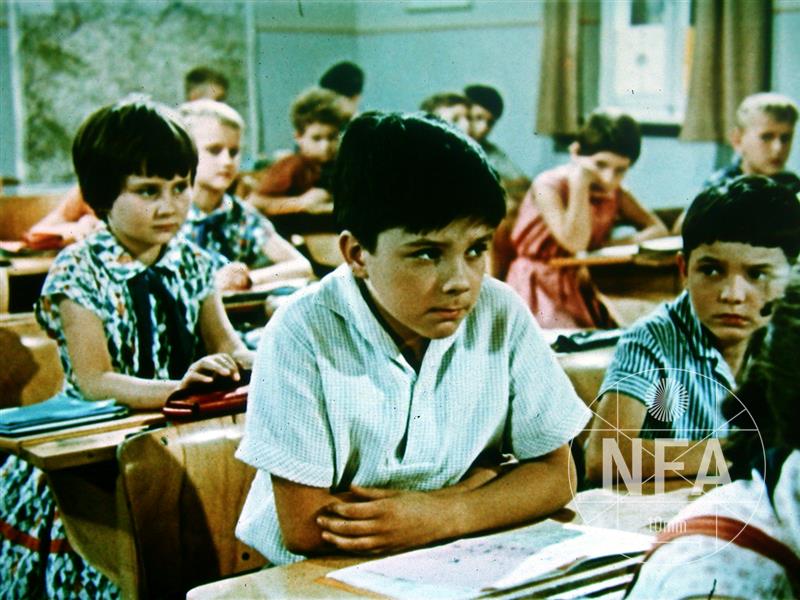 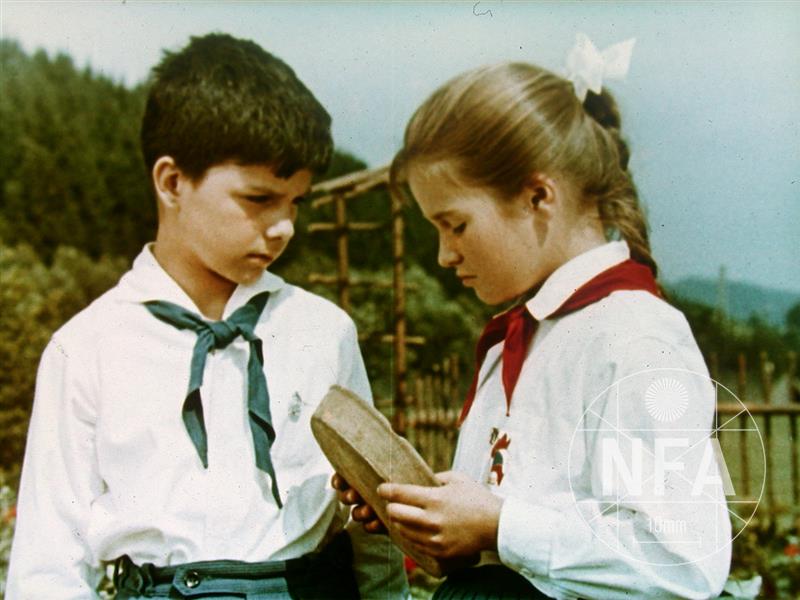