Boys from a camp for young radio amateurs are preparing for a radio direction-finding competition. They all hold simple receivers with a headset and a rhomboid handheld antenna. The long-awaited prize is a high-performance communications receiver, given by the Union for Cooperation with the Army. The positions of the transmitters identifying themselves as Fox 1, Fox 2 and Fox 3 are somewhere in the woods and rocks of the area around the camp and could be either visible or concealed. Honza is one of the most skilful boys but the others laugh at him for making friends with the local children from a nearby village. Honza promises to give his transmitter to little Martínek if he wins a new one. Honza sets out on the track and discovers the first position on a rock. He also soon finds Fox 2, a man disguised as a tractor driver. Then Honza meets Martínek and gets delayed. When he resumes his search he hears the voices of the camp leader and the commander of the Union, talking about the map with the positions marked on it; they have left the map in the tent. Honza is tempted to go and take it but resists the temptation and continues the difficult search. Although he finishes last in the race, Honza gives Martínek the promised transmitter. 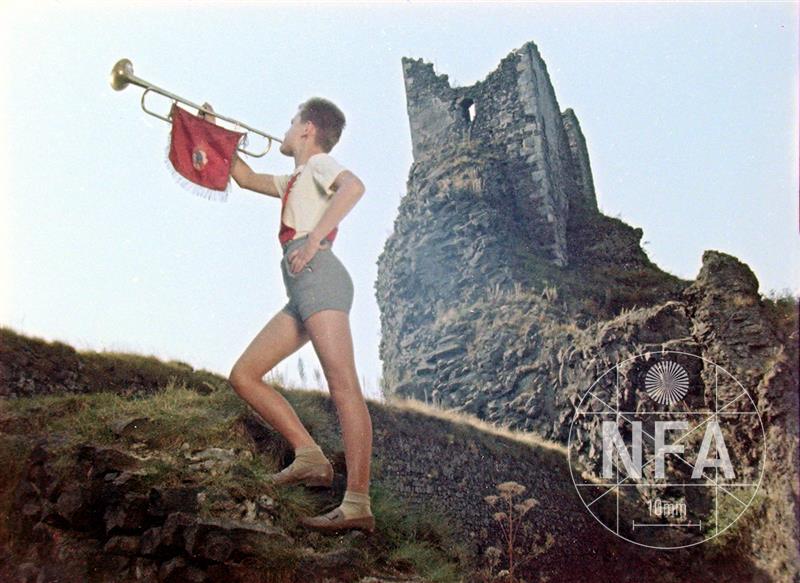 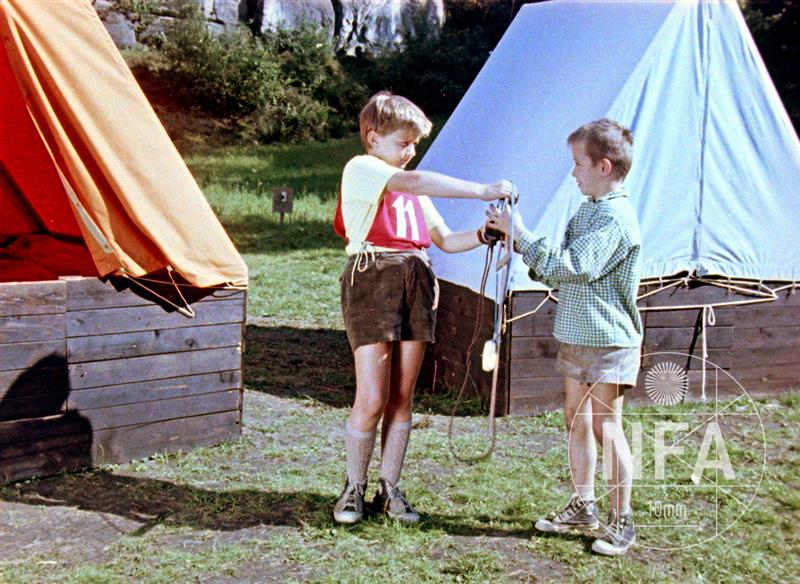 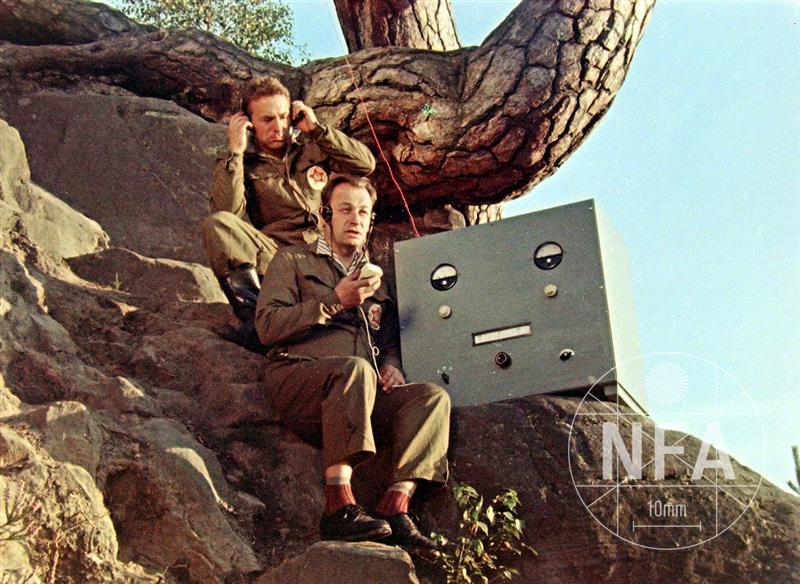 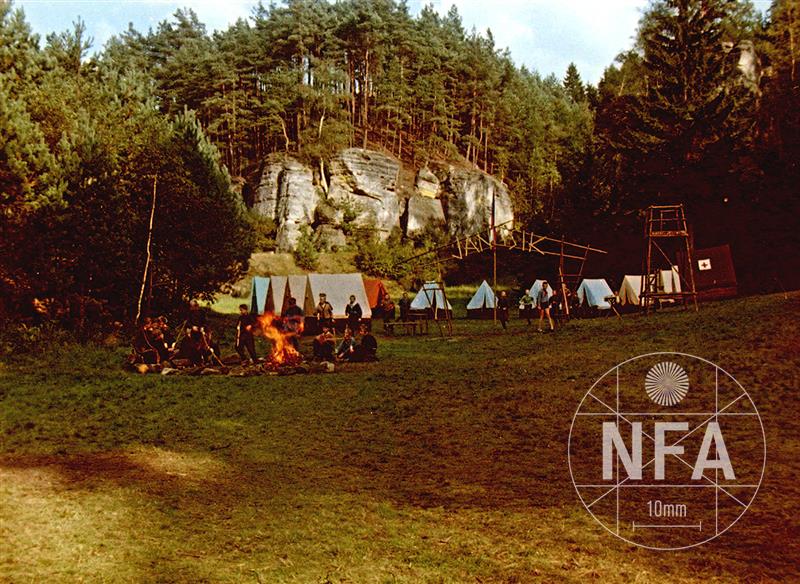