Two grown up children live with an old miner in one house - his son Jiří and his married daughter Irena. Jiří wants to convince his sister that her husband Ivan has been unfaithful to her. Using a false telegram from a lover, he lures the brother-in-law into leaving for Prague. Upon Ivan's departure, Jiří jimmies his table open and presents the telegram to both Irena and the father. The exasperated Irena begins to pack her husband's luggage with the help of both father and brother. Ivan returns home late at night, having of course waited for the announced lover in vain, and giving the little bouquet - initially intended for the unknown lover - to Irena. But she wants him to explain the telegram. Although the husband objects to his table being broken into, he confesses to his unfaithfulness. The father does not approve of either Jiří's behaviour or Ivan's unfaithfulness and regrets that the marriage prevented his daughter from finishing her studies of medicine. The unfaithful husband apologizes and tries to convince Irena of his love. The woman feels humiliated and deceived and refuses to forgive him. Ivan leaves with a trunk, the family gets rid of the alien, but Irena is unhappy. 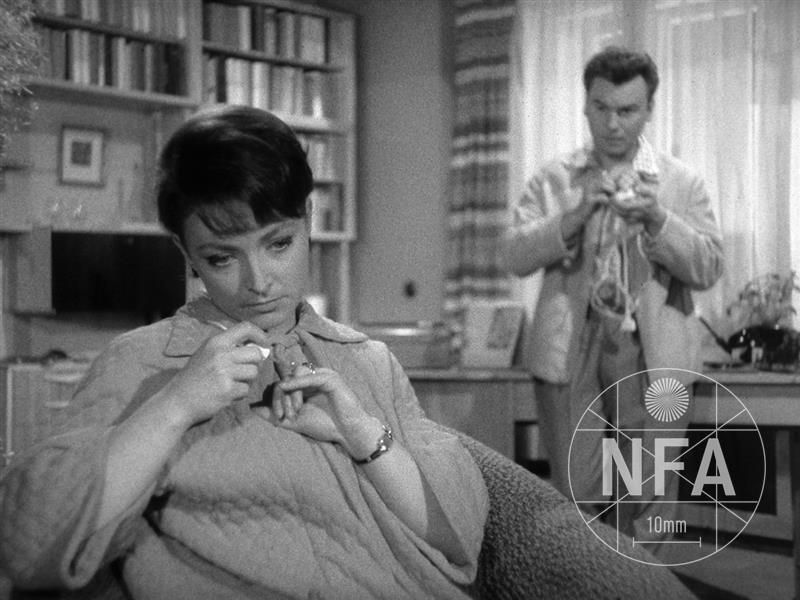 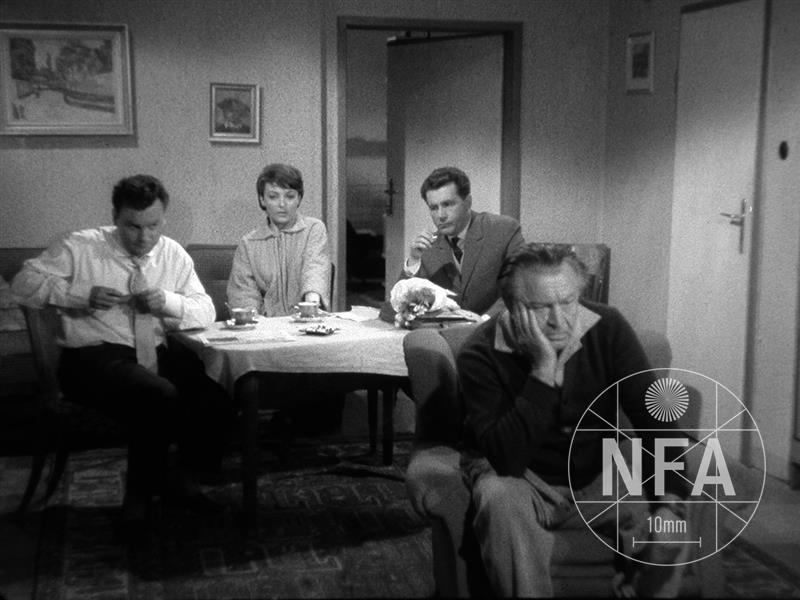 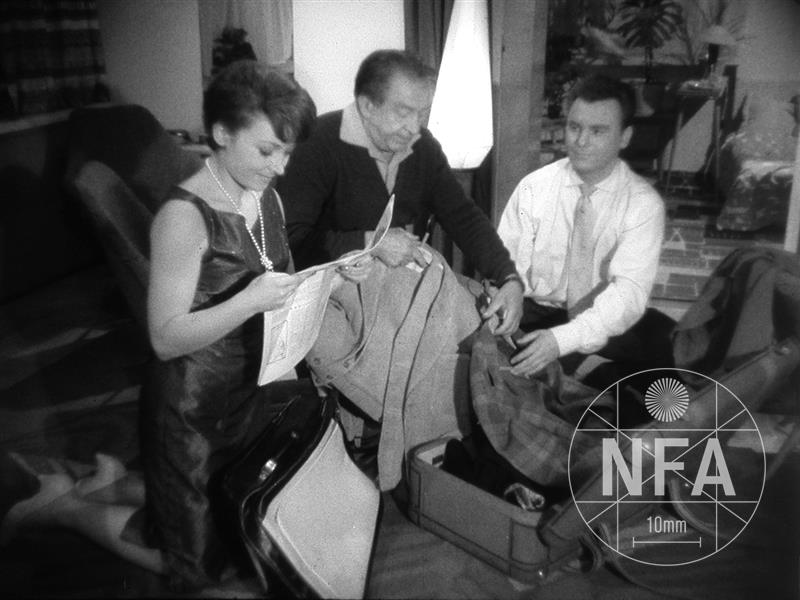