A group of children from the village wheedle the leader of the local Standard Farming Cooperative into buying a horse, Minka, from one of the cooperative's members. The children look after Minka and use it to take snacks and lunch to the fields for the farmers. This way they can make some money to buy equipment so that during the holidays they can head for the mountains with Minka. In the mountains, they take the cows out to pasture for Vašek's grandfather and persuade him to go to the village for a couple of days while they look after his cows and cottage. After his departure, the children, led by the practical Vlasta, manage well. Jirka, the cooperative leader's arrogant son, is the only one causing problems. He fancies Vlasta and likes to show off in front of her. He doesn't like working and prefers to spend all his time just riding around on Minka. He makes friends with boys from a nearby village and they taunt him into competing in a race on horseback. He fails, however, and moreover in a freak storm after the race, Minka runs away. Jirka goes out looking for the horse and hurts himself. The other children help him, the horse is found and all the misunderstandings are resolved. The holidays are almost over and they all return home happily. 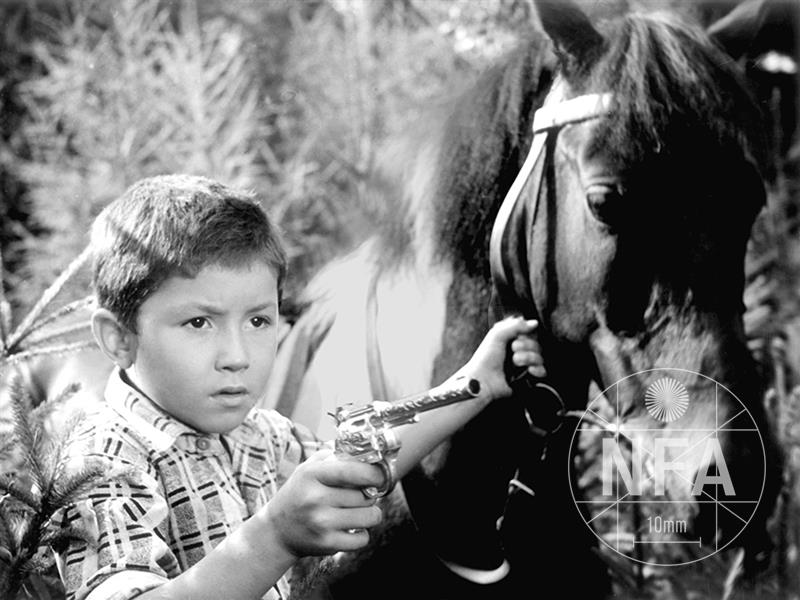 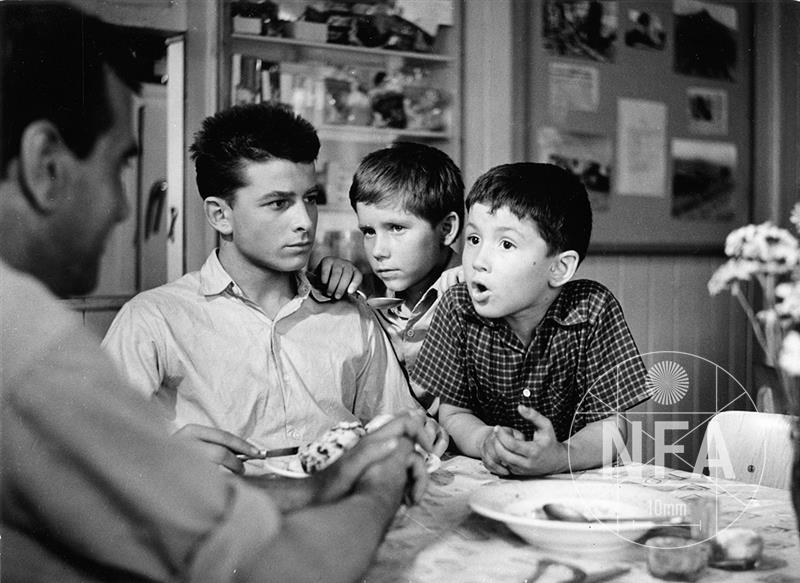 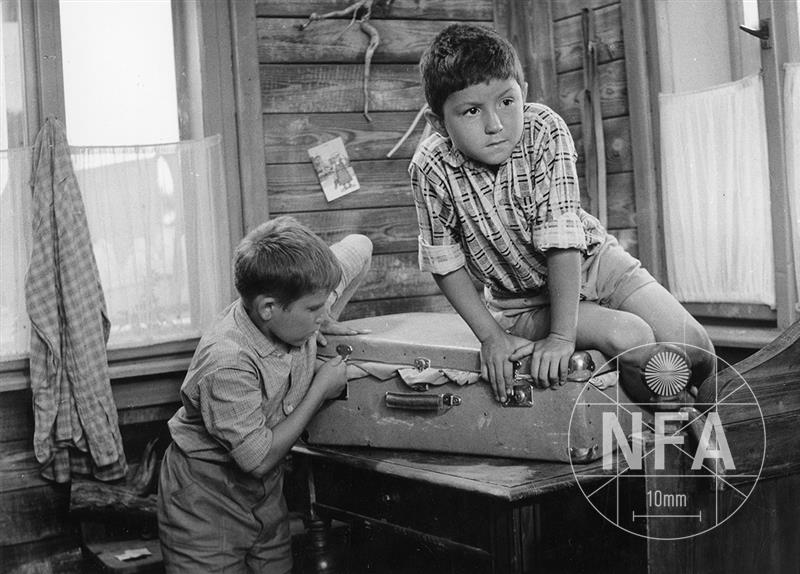