Edoardo is a Cuban who has just served a three-year sentence for illegal activity in the United States. He is now taking a plane back to Havana, where he hasn't been for four years. Laura, Margarita and José, his friends from the days of the resistance against the dictator Batista, are waiting for him at the airport. The beautiful Laura is going to be the star at the traditional carnival in Havana that evening. Luis Díaz also comes to the airport. Laura doesn't know how to tell Edoardo, who used to love her, that Luis has also offered her his love. The Díaz are one of the rich families whose property was nationalized after the revolution, and the family members, including Luis, are planning to escape from Cuba. Edoardo has always considered Luis to be his best friend. When the soldiers wounded him all those years ago, it was the medic Luis who saved his life and then helped him escape from Cuba. To his disappointment, he now comes to realize how far Luis is influenced by his upbringing, and that the only thing he cares about is money. Laura, who feels equally disappointed, refuses to leave with Luis. The carnival procession is passing the grandstand when a big explosion resounds in the harbour. José, who was patrolling the area nearby as a policeman, is badly wounded by the conspirators. The explosion and the ensuing fire are meant to divert attention from the fugitives. The members of the Díaz family and their friends make it to the boat that has been waiting for them, but fishermen discover them at sea at dawn and prevent them from travelling further. 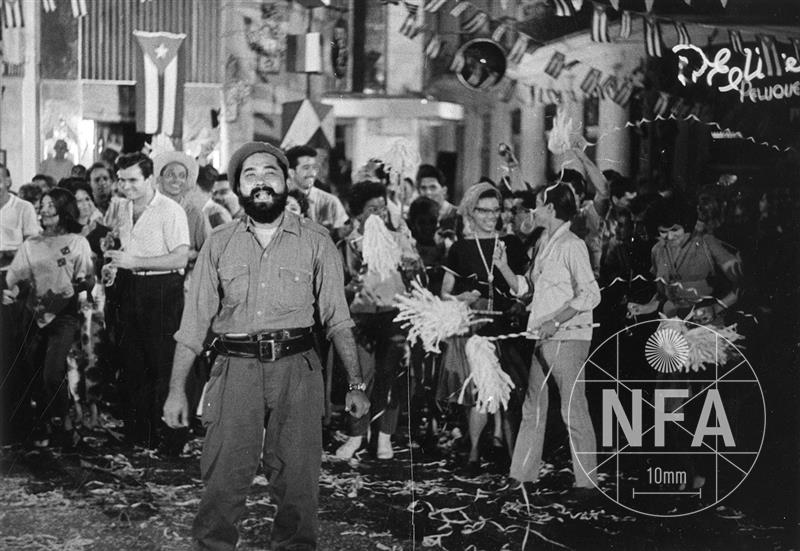 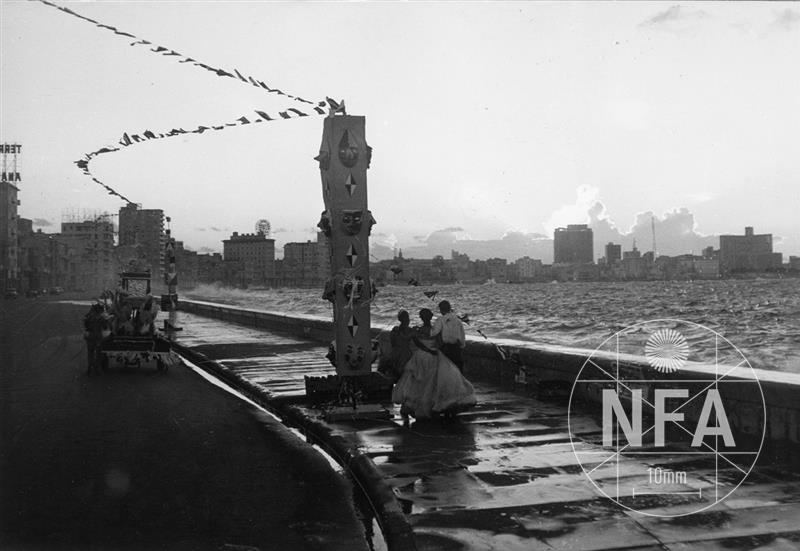 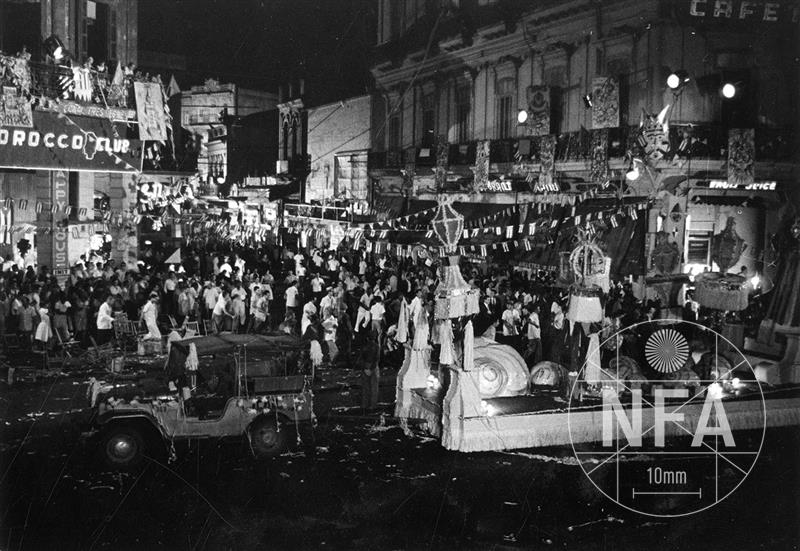 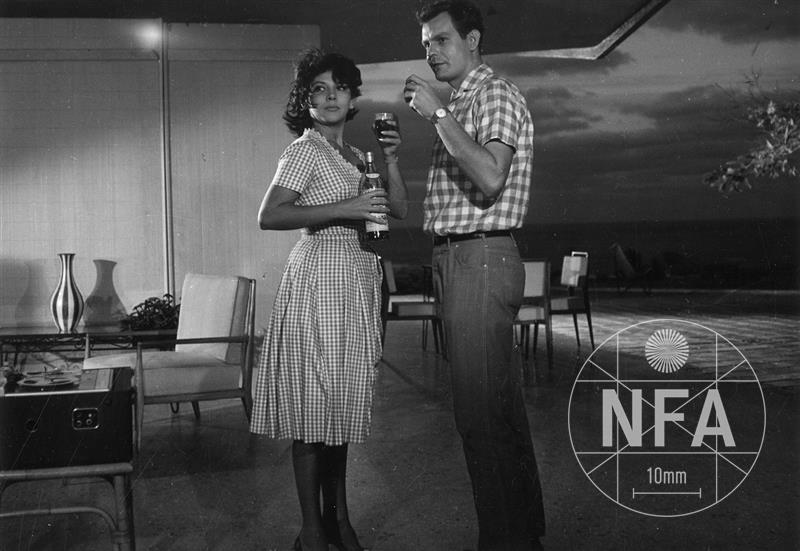 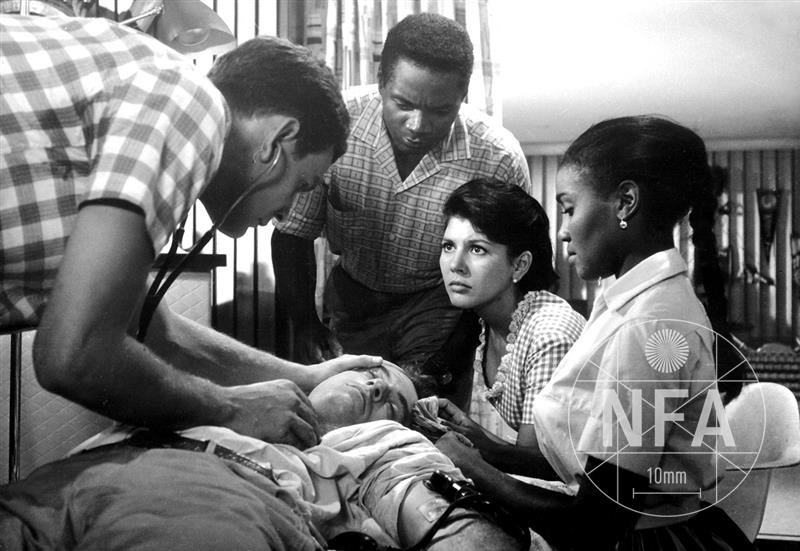