Children with yellow stars on their chests wait in front of the surgery of a German doctor in the ghetto, who has an SS uniform under his doctor's overcoat. A Red Cross delegation is expected to arrive soon and the doctor stops his experiments. The nurse Wally also wears a Jewish star. The doctor orders her to give vitamins to the children and make sure there are never more than eight of them in the rooms. Small, wide-eyed Ilonka refuses to take cod-liver oil, even after the doctor starts singing her a children's song in German. The girl runs away to the toilet, where she meets her friend Petr. Petr looks after the guinea pigs and tells the girl, whom he has nicknamed Mite [Blecha], how the doctor kills the guinea pigs with the injections. He promises Ilonka to bring her a guinea pig and gives her a carrot. But the girl has been infected with encephalitis as an guinea pig subject and the Red Cross inspection must not find out. When Ilonka returns to the hallway the doctor takes her to his surgery and gives her an injection. Later on, Petr comes to the hallway looking for the little girl but the distressed Wally tells him he will never find her again. 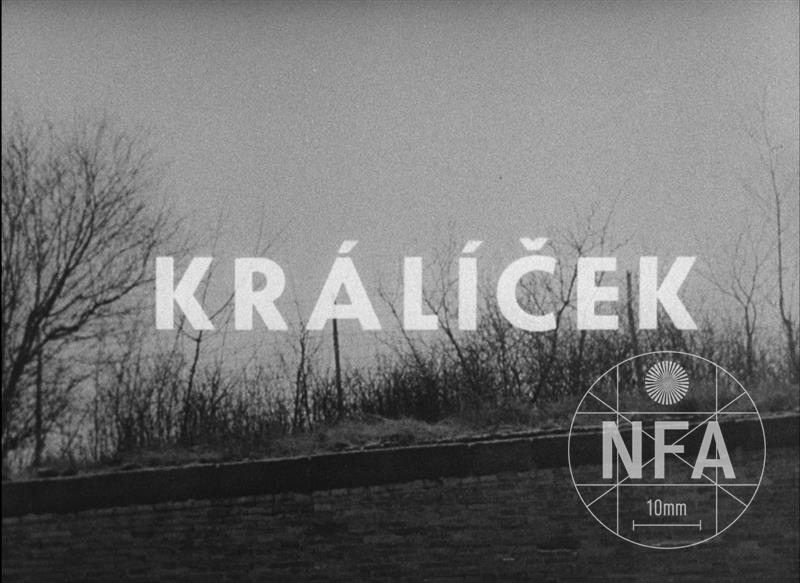 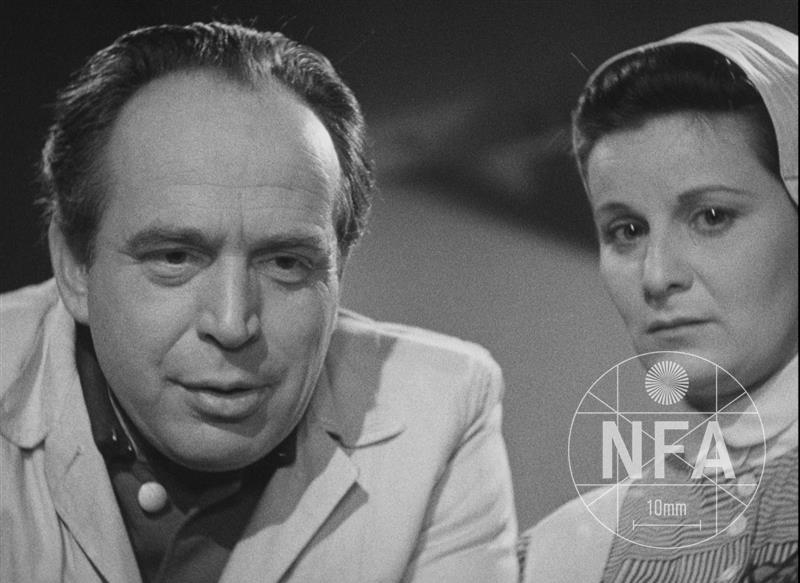 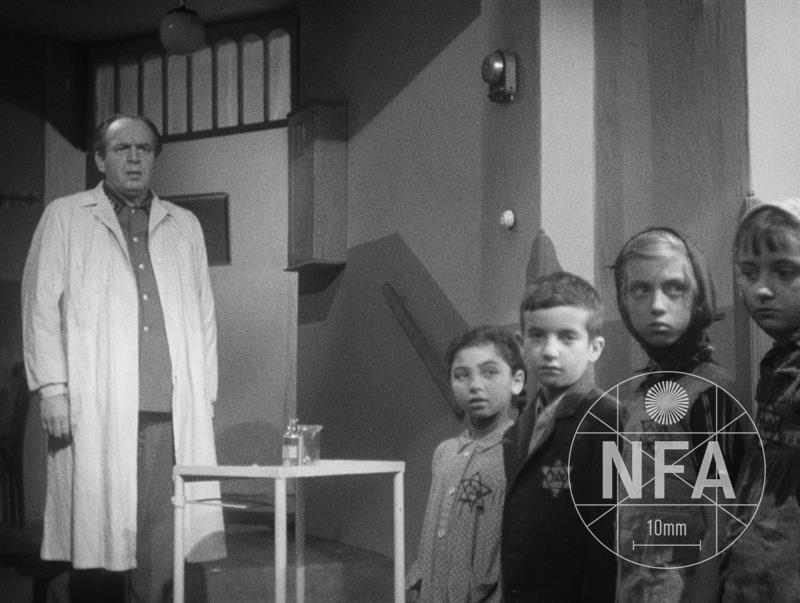 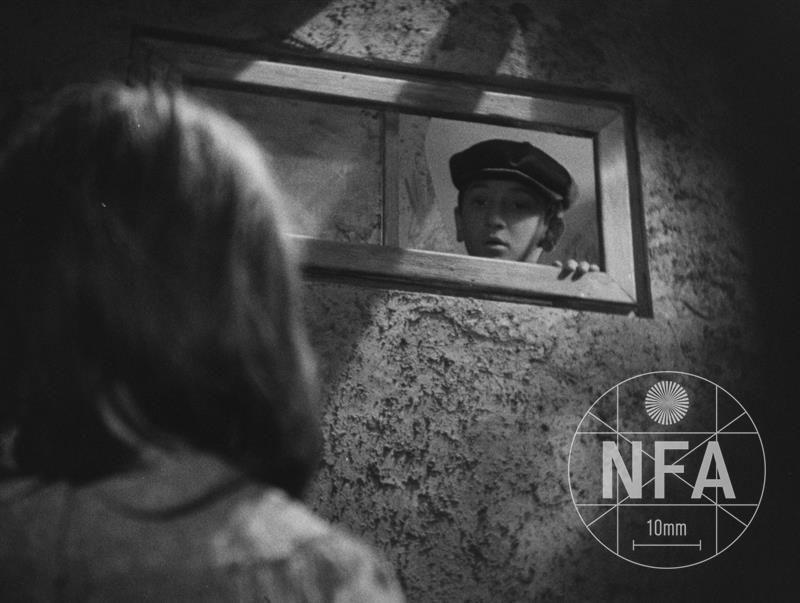 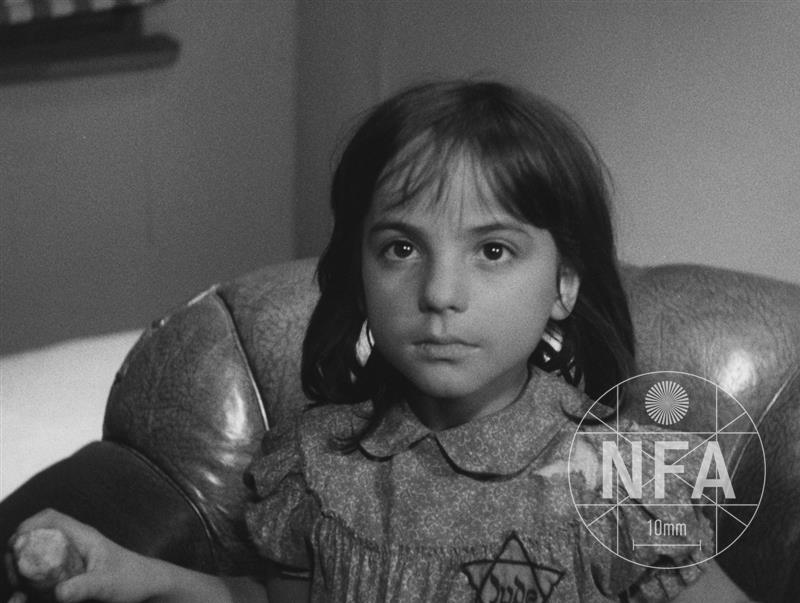