Some children are playing football in a small open space between blocks. The best player among them is a girl - Ivana Petrů. When boys from another street arrive for a friendly match, they refuse to play with a girl. Ivana leaves for home. In the game, the boys have a quarrel over a disputable goal and a man who had been watching them inconspicuously offers himself to act as a referee. Ivana's brother - her twin Igor - then boasts to the sister about the event. The unknown man is coach Svoboda, a former member of the Czechoslovak national football team, who invites the boys to become members of the junior team of the local football union. Ivana is a girl gifted in sports and the boys respect that, and thus they at least teach her everything between the blocks that they have learned during the training. In the first juniors' match, Mirek breaks his leg. There is no one to substitute for him, and Igor makes up a plan. They cut Ivana's hair short and take her to a training session, where Igor passes her off as his brother Ivan. The neutral surname cannot reveal her true identity, and the coach, satisfied with her results, agrees to accept her on the team. In the juniors' tournament, Ivana is the best of all again and her goal decides the whole match. From the loud encouragement of her parents and her teacher among the spectators, however, Ivana's true identity is revealed. The girl runs away from the playground and the match is annulled. She will likely get away with her "misdemeanour". Despite that, she would like to be a boy most of all things under the sun. 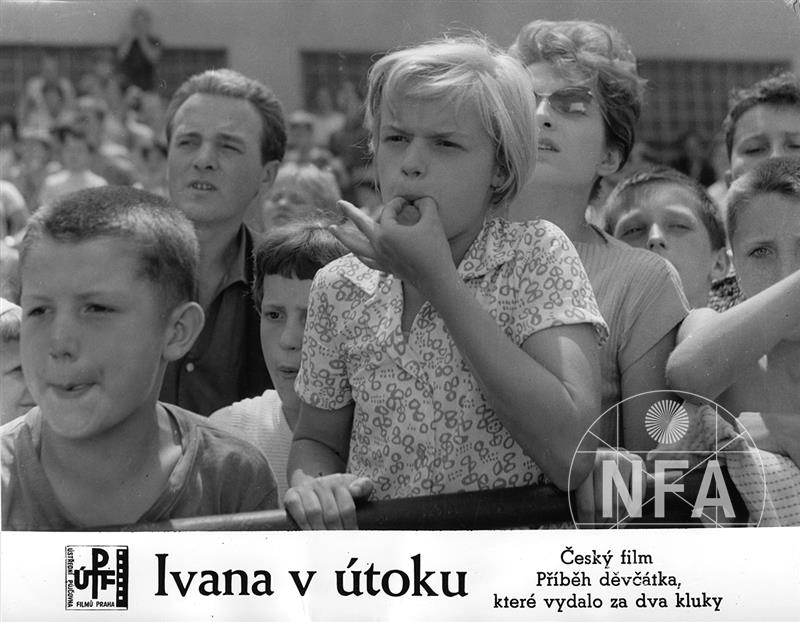 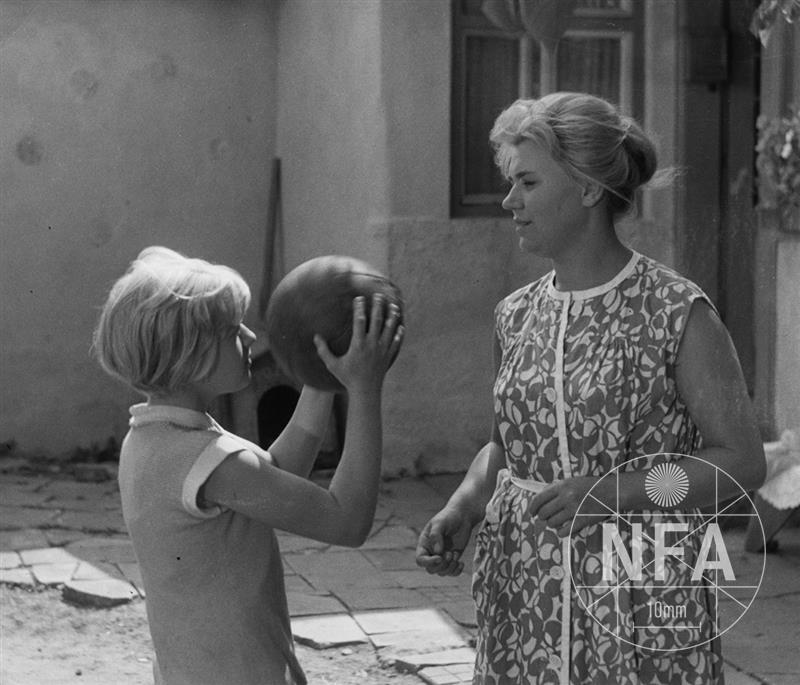 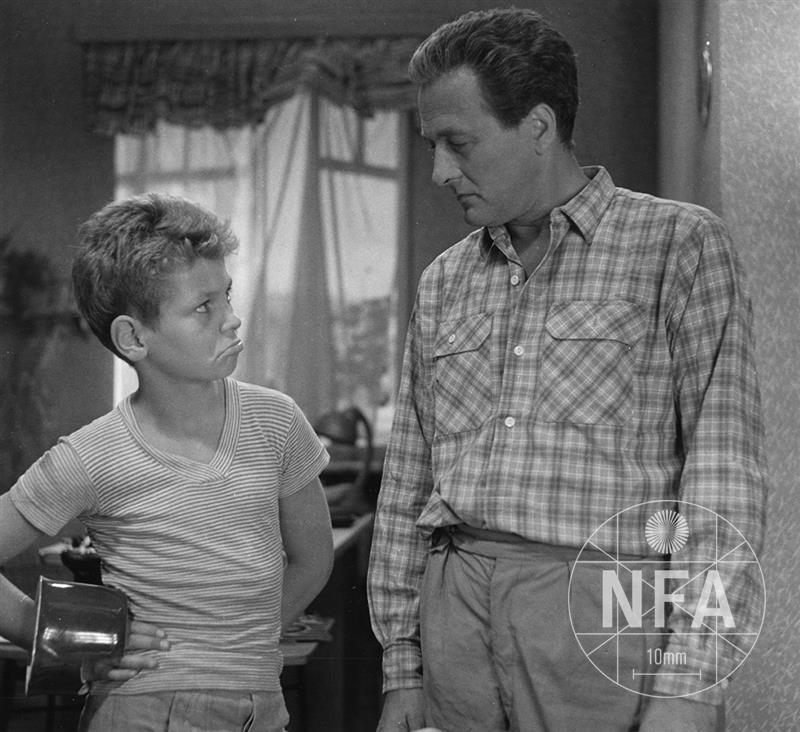 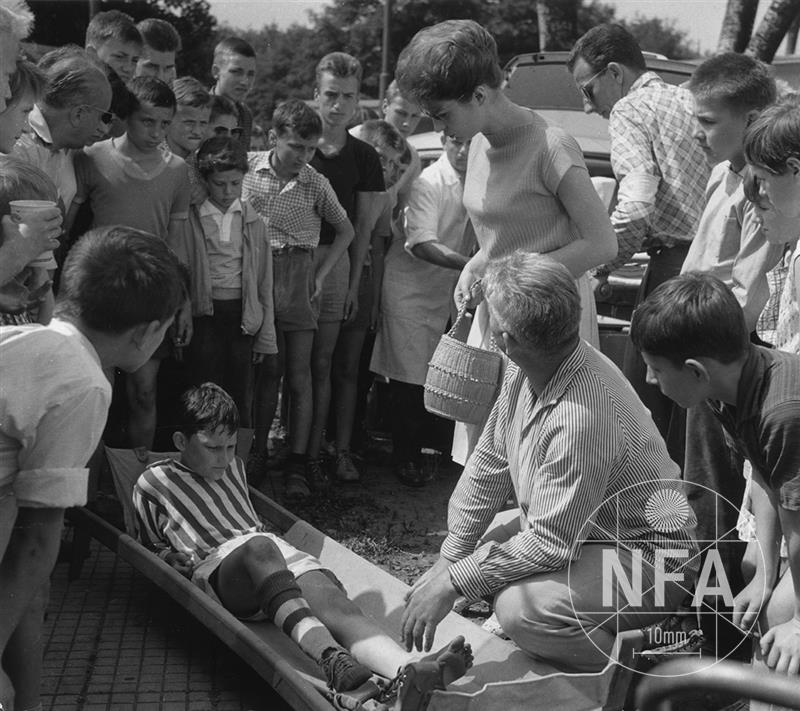