Cyril and Rudolf, two workers from a sawmill in the Bohemian Forest, militia men and Communists, have been good friends since their childhood. After the February putsch of 1948, Rudolf is assigned to work in the regional committee of the Communist Party of Czechoslovakia while Cyril still works at the sawmill. The first split in their friendship appears during the founding of an agricultural cooperative in Mokrá Hora. Rudolf roughly and ruthlessly fulfils Party orders and even imprisons several men to force his will on the village. One of the arrested is Baltazar, father of Cyril's girlfriend Anička. Despite that, Cyril marries Anička. Rudolf, dazzled by the proclaimed existence of the class enemy, begins to look at Cyril with suspicion. He even bans him from participating in the pursuit of the former owner of the sawmill, Matouš, who secretly returned from emigration and, along with his companions, tries to harm both the Communists and the village. Cyril, deeply hurt by the distrust of Rudolf and other comrades, sets out on his own against Matouš and his accomplices. He is shot dead in the forest and is accompanied by all village men along with Rudolf on his last journey. 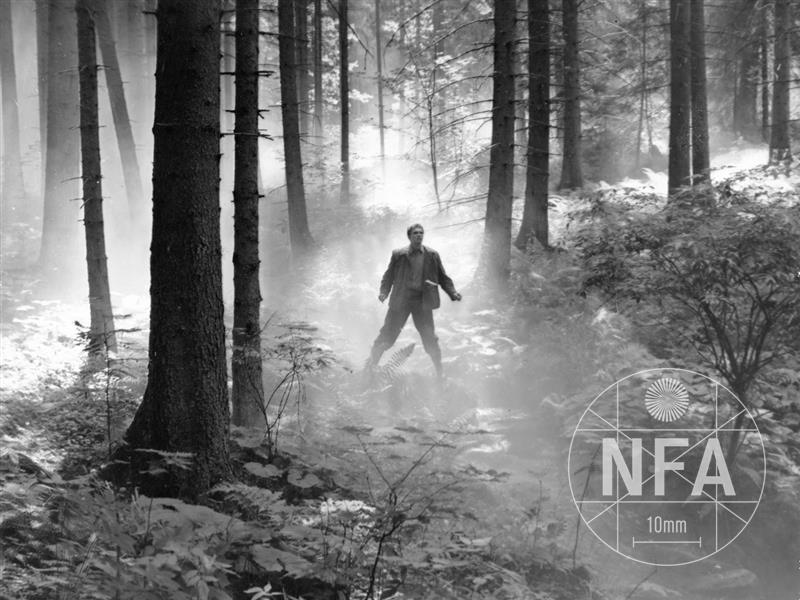 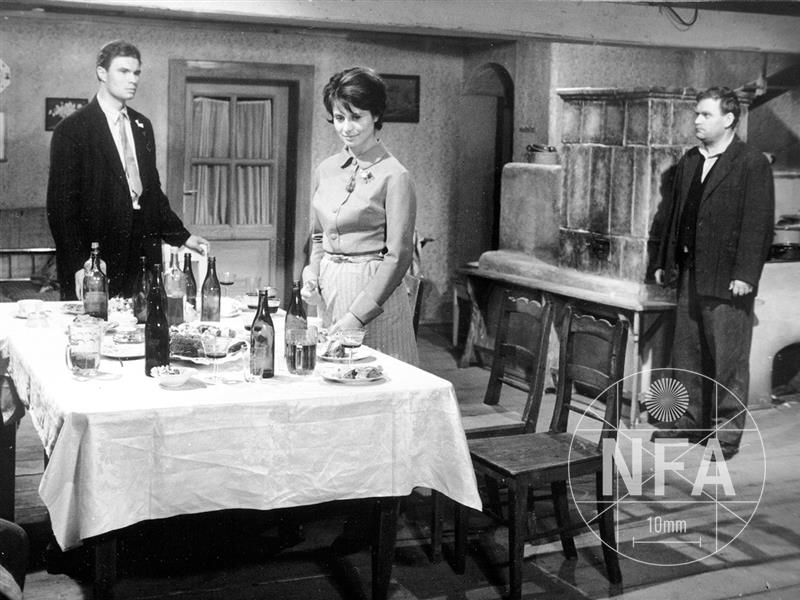 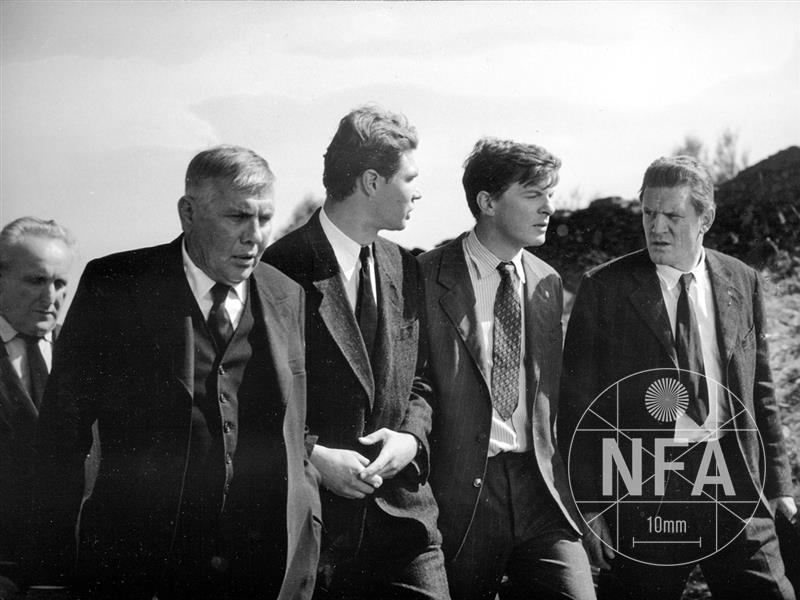 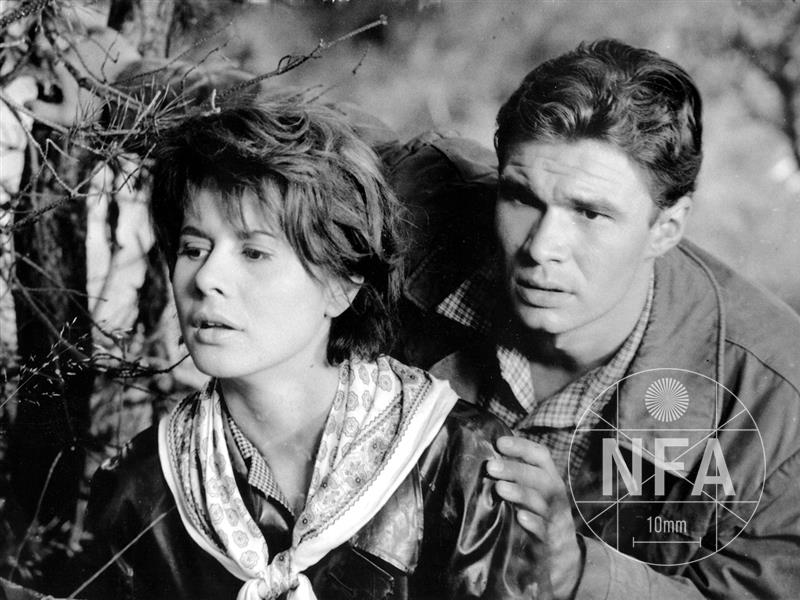