During the 1960s, experienced documentary filmmaker Václav Táborský made two narrative feature-films. Yet both Útěk do větru (Taking Refuge in the Wind, 1965) and Zázračný hlavolam (The Miraculous Brain Teaser, 1967) contain documentary elements. Sheila Ochová, the London-born daughter of wartime Czech exiles, co-wrote the screenplay with Táborský. The protagonists of the story are three 15-year-old boys, whose problems with truancy spiral out of control. Consequently, they run away from home and try to stand on their own two feet. Before being tracked down by the police, they find work in a JZD agricultural cooperative, thus proving that they can get by without the desultory care offered by their inattentive parents. Even in this fictional tale with a moral at the end, director Táborský pays close heed to authenticity, ensured partly by casting non-actors Michal Wiener, Pavel Pátek and Tomáš Novák in the leading roles.

Jirka, Karel and Martin are friends. They are fifteen and each of them has problems of his own at home. Jirka lives in wealth, but his parents never have time for him and substitute their loving care with money. Karel's father is an officer, insensitively submitting all his children to a military regime. Martin lives with his divorced father, who bans him from meeting his beloved mother. One day in May, the boys spend all day shirking school and then get imprudently drunk at Jirka's place. They run away from the town, afraid of punishment. They first camp out in a forest, but then run out of supplies and money and find work in the Standard Farming Cooperative of the nearby village. In the beginning, they do not do very well and even have several minor conflicts with the village youth. After some time, however, they begin to develop various skills and the villagers accept them among themselves, even inviting the boys to a village meeting where an official-in-charge is to hold a speech. The boys actively engage in the discussion, but the official dislikes their critical words. The next day, the police arrive at the village, and upon revealing the boys' identity, take them home. However, the boys do not grieve - they found friends in the village and have proved to themselves that they will not get lost in a crowd. 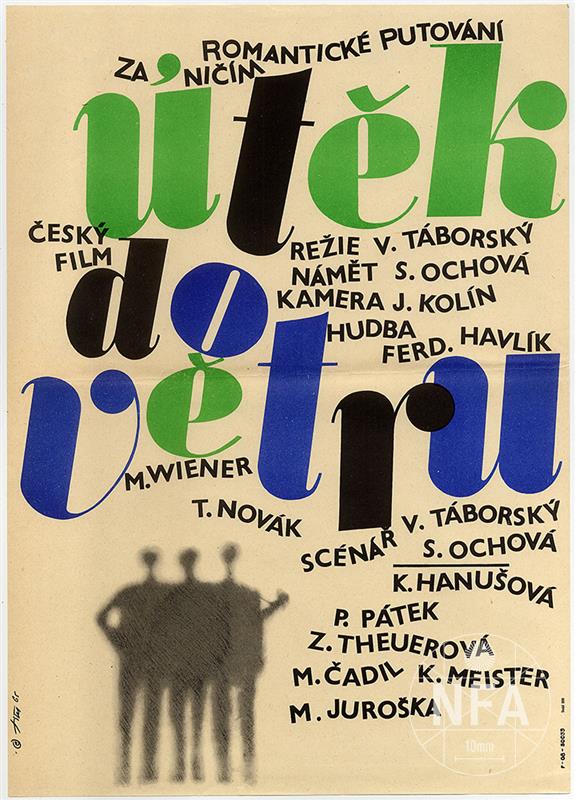 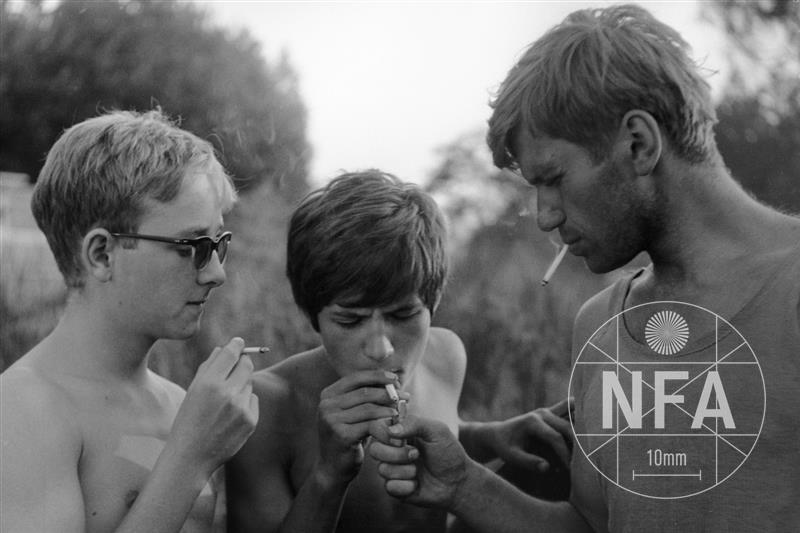 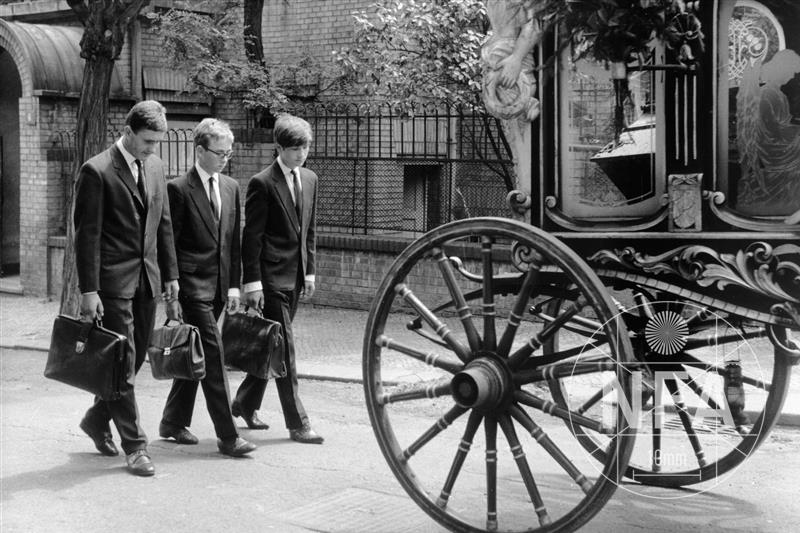 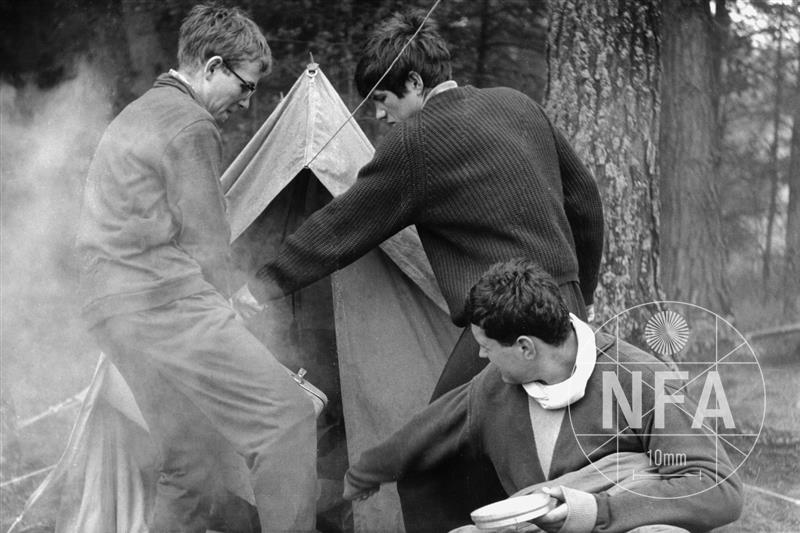