This 1965 military-themed love story from director Zbyněk Brynych is based on a short story by Milan Uhde. Soldier Standa Urban is unable to attend a date with his girlfriend due to an emergency at the airport. The lovers have been separated for a long time, and the understanding captain Pazourek permits the date to take place in secret – in the army’s infirmary. But the lovers’ date still faces plenty of obstacles… Standa is portrayed by Josef Čáp. However, for audiences, DAMU theatre school student Jaroslava Obermaierová’s portrayal of Jana served as the main attraction. Thanks to (for the time) several sexually explicit scenes, the debuting 19-year-old actress achieved the status of a 1960s-era sex symbol.

Private Standa Urban is one of a group of disappointed soldiers who had been planning to go on leave from a military airfield. He is supposed to be having an important meeting with his great love Jana, who has come to the nearest little town to see him. They have not seen each other for some time and Standa is afraid for the relationship. Unfortunately a second-degree alert has been sounded and the soldiers are not allowed to leave the garrison. The unhappy Standa volunteers for guard duty. Captain Pazourek seems very severe but in fact he is an understanding man. He sends an ambulance with two nurses, Veleba and Rejman, for the girl, and they secretly smuggle her into the sick bay. The attractive blonde becomes the centre of unwanted attention from the soldiers, and before his friends have found Standa, she has become disgusted with the whole adventure. She even has to flee from a drunken cook. The whole plot is nearly discovered by the officious Lieutenant Toneiser, who would have turned it into a scandal. But everything turns out well. Standa and Jana enjoy a beautiful intimate moment, and although they are interrupted by an emergency alert, Standa now knows that he will not lose Jana. The next day the girl manages to escape from the barracks, once again stowed away in an ambulance. 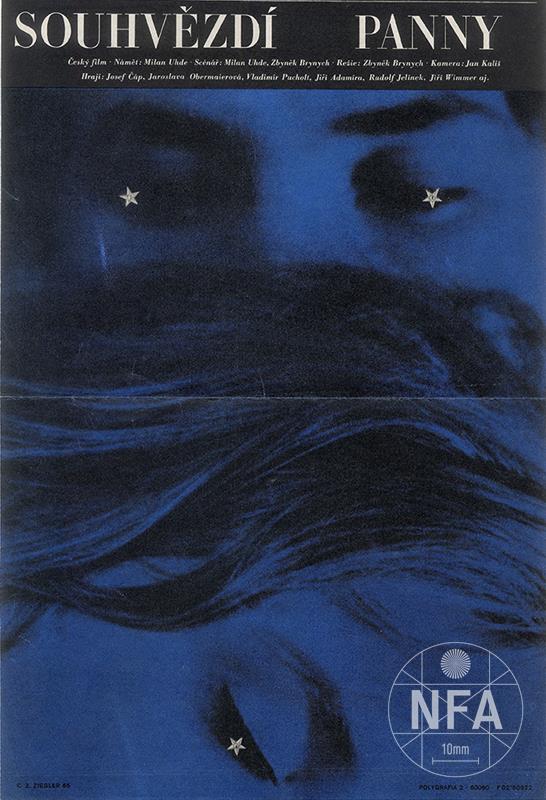